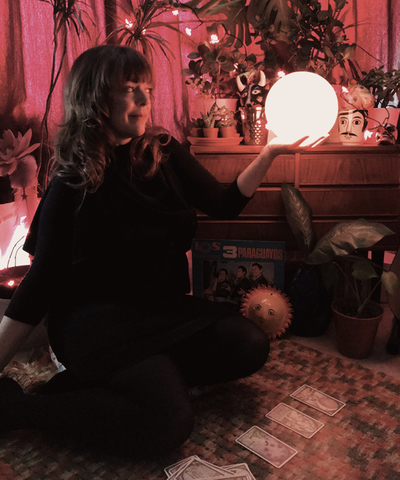 Piney Gir
Announces tour support slot for Ride
Fri 30 Nov – Margate – Dreamland, Hall by the Sea – TICKETS
Sun 02 Dec – Bristol – The Trinity Centre – TICKETS
Mon 03 Dec – London – Evolutionary Arts Hackney (EartH) – TICKETS
Tue 04 Dec – Manchester – Royal Northern College of Music (RNCM) – TICKETS
Piney Gir is delighted to announce that she has been invited as Ride‘s very special guest on their forthcoming 30th Anniversary Unplugged tour in November.
This follows the release of Piney’s latest single “Dreamcatcher”, with a video created by animator Geoff Howell which features a penguin enjoying the freedom of the open road and encountering some interesting characters, a little bit of violence and trouble along the way. The clip was was premiered by Joyzine, who wrote that its, “deep funk bassline, playful lyrics and ethereal backing vocals, is wondrous, but there’s a darker core beneath the sparkly surface.”
Earlier this year she also shared the single “The Great Pretend“, which was premiered by Clash, who wrote; “A strange, surreal, but nonetheless affecting return, ‘The Great Pretend’ features the kind of verbose, intoxicating lyricism we’ve come to adore from Piney Gir’s work.”
London-based Piney Gir originally hails from Kansas and has for many years been a prolific and prodigious musician, spanning various genres from electro to alt-country to folktronic to 60’s retro pop to krautrock. She is currently working on album number seven and her new material lands at art pop with angles and spaces creating a real world of sound with deliberate spaces and spikes. There are still echoes of the signature Piney sound, with strong melodies, tuneful riffs and twisted lyrics that sound sweet at first listen and evolve to some kind of dark twisted storytelling. Piney’s inner Laura Palmer emerges with a tender bitter-sweetness, reminiscent of post punk basement bars and cherry martinis.
http://www.pineygir.com/
https://twitter.com/PineyGir
https://www.facebook.com/pineygir