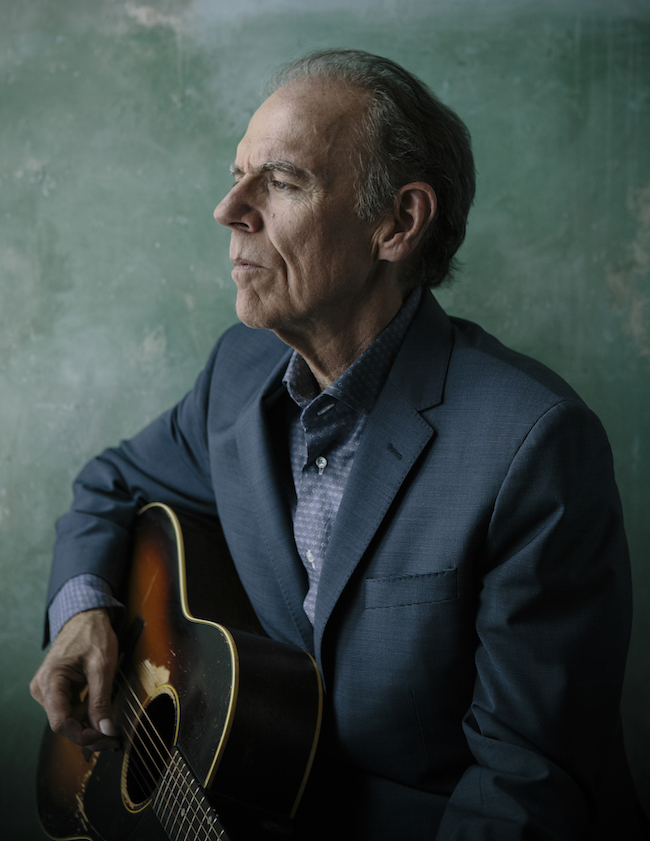 Rolling Stone Country premiered the album’s lead-off track “Cry To Me.” Rolling Stone says the song is “A warm slice of roots rock, the track encapsulates the best of Hiatt’s talents: his ear for an uncluttered arrangement, his sturdy guitar playing, and his soulful, rough-hewn voice, which has only grown better with time.”

Hiatt places ‘The Eclipse Sessions’ in a lineage alongside two of his greatest works — 1987’s mainstream breakthrough ‘Bring the Family‘, which sprung from an impulsive four-day session with an all-star combo led by Ry Cooder, and 2000’s ‘Crossing Muddy Waters’, an unplanned and largely unplugged effort that garnered a Grammy Award nomination and also set Hiatt on the rootsier path he’s still pursuing today. “The three albums are very connected in my mind,” Hiatt says. “They all have a vibe to them that was unexpected. I didn’t know where I was going when I started out on any of them. And each one wound up being a pleasant surprise.”
Since the release of Hiatt’s 1974 debut, ‘Hangin’ Around the Observatory’, rarely has more than a year or two passed without a new collection hitting the shelves. But after wrapping up a year of touring in support of 2014’s ‘Terms of My Surrender‘ — the singer-songwriter’s 22nd studio effort overall — he found himself, for the first time in a long time, unsure of what would come next. “I’ve been lost before,” Hiatt says. “Although usually I have some sort of notion or clue where to go. But this time? I had no sense whatsoever.” He continues, “I wanted to spend more time with my family (which includes his critically acclaimed singer-songwriter daughter Lilly). I was aging, with all that entails or doesn’t entail. Stuff was just happening.” During this period of transition Hiatt did compose a new song that closes The Eclipse Sessions – a dusty, road-worn meditation titled “Robber’s Highway” with the ominously prophetic lyrics “I had words, chords and strings / now I don’t have any of these things.”  Hiatt explains, “I was just thinking in terms of somebody who’s out there hammerin’ away with his music, wondering what it’s all coming to.  And maybe the songs just aren’t there anymore…” Fast-forward a few years, however, and it’s clear the songs are still very much there as the 11 tracks presented here demonstrate that the singer-songwriter, now 66-years-old, is only getting better with age, his guitar playing more rugged and rootsy, his words wiser and more wry.
True to its title, Hiatt and his band were hard at work on 21st August 2017 when a solar eclipse traveled the length of the continental U.S. “I think we recorded three songs that day, and then we took a break to go outside and watch everything happen,” Hiatt says. What he observed amongst his fellow Nashvillians during that moment of totality — his city was one of a few spots in the U.S. to be plunged into near complete darkness — did give him pause. “It seemed everything stopped for a minute or two,” he says. “It was like a magical little bit of time, a harmonic convergence or something. Like everybody was on the same page.”
There’s a grit to these songs — a craggy, perfectly-imperfect quality that colors every aspect of the performances, right down to Hiatt’s vocals, which are quite possibly his most raw and expressive to date.
The Eclipse Sessions will be available across digital platforms, compact disc, vinyl, as well as a limited split metallic & white vinyl edition available at Independent Retailers. John Hiatt’s The Eclipse Sessions is available for pre-order now via NEW WEST RECORDS.
John Hiatt’s songs have been recorded by Bob Dylan, Bonnie Raitt, Emmylou Harris, Iggy Pop, Rosanne Cash, Eric Clapton & B.B. King, and countless others. He has received his own star on Nashville’s Walk of Fame, the Americana Music Association’s Lifetime Achievement Award for Songwriting, and has been inducted into the Nashville Songwriters Hall of Fame.
John Hiatt The Eclipse Sessions Track Listing:
1. Cry To Me
2. All The Way To The River
3. Aces Up Your Sleeve
4. Poor Imitation Of God
5. Nothing In My Heart
6. Over The Hill
7. Outrunning My Soul
8. Hide Your Tears
9. The Odds Of Loving You
10. One Stiff Breeze
11. Robber’s Highway
www.johnhiatt.com
www.twitter.com/johnhiattmusic 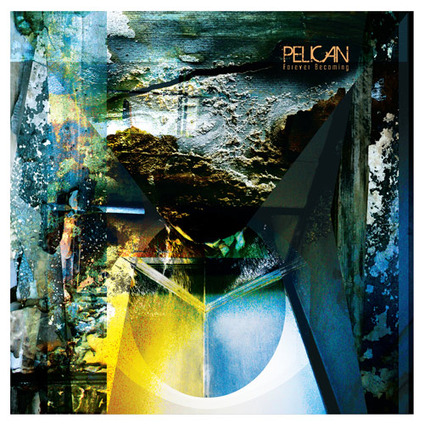 Micah P. Hinson and The Musicians of the Apocalypse announce new album with first track

Nick Wilson continues to mesmerise with celestial, alt-pop single Get Up!