Micah P. Hinson and The Musicians of the Apocalypse announce new album with first track 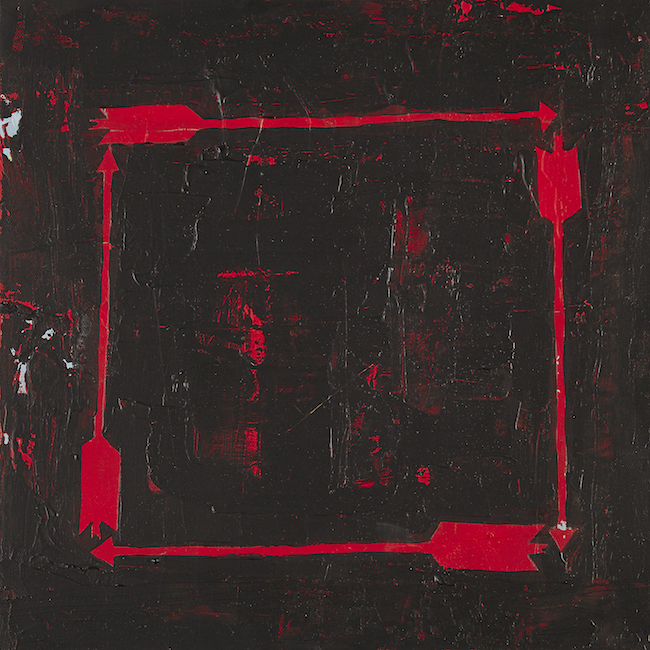 MICAH P. HINSON AND THE MUSICIANS OF THE APOCALYPSE

NEW ALBUM ‘WHEN I SHOOT AT YOU WITH ARROWS, I WILL SHOOT TO DESTROY YOU’ OUT THROUGH FULL TIME HOBBY ON 26TH OCTOBER

LONDON SHOW AT OSLO ON 04 DECEMBER

Micah P. Hinson and the Musicians of the Apocalypse will release their new album ‘When I Shoot At You With Arrows, I Will Shoot To Destroy You’ through Full Time Hobby on 26th October. Recorded in 24 hours somewhere in East Texas, the new album is the follow-up to last year’s universally-lauded ‘Micah P. Hinson Presents the Holy Strangers’ and will be available on CD, LP and as a download.

Micah P. Hinson and the Musicians of the Apocalypse have confirmed a handful of European shows in November and December, including one at London’s Oslo on 4th December. It will be Hinson’s first London appearance since his sold-out Scala show last October.

“There is a cathedral in the town of Santiago de Compostela,” explains Micah. “It is said to be the final resting place of St. James. Going back through history, pilgrims have been trekking to, and from, the cathedral for years, wanting to find peace, solace, and hope in their steps along the walk from France- into Spain- within the ancient Basque Country. Once inside the grand doors of this cathedral is a statue. A man named Master Mateo took it upon himself to carve it from stone in the 12th century. It is of St. James, surrounded by 24 musicians- seemingly trapped in stone of the ages- their ancient instruments in hand: some tuning, some looking, some simply sitting and waiting. They have been waiting patiently for over 800 years- waiting for St. James to lift his hands and begin to conduct them. They are The Musicians of The Apocalypse. They will bring Hell and Heaven to Earth. They will bring The Apocalypse.”

‘When I Shoot At You With Arrows, I Will Shoot To Destroy You’ Track Listing:

1. I Am Looking For The Truth, Not A Knife In The Back
2. The Sleep Of The Damned
3. Fuck Your Wisdom
4. When I Shoot At You With Arrows, I Will Shoot To Destroy You
5. Small Spaces
6. My Blood Will Call Out To You From The Ground
7. The Skulls Of Christ

Anyone associated in any way with the story of Micah P. Hinson will surely know that there have been several times in his life where the idea of an Apocalypse has occurred- a death and rebirth- whether that was a severe back injury, a violent road accident, the temporary death of his arms, a love for drugs, a hate of drugs, time spent behind bars or within rooms containing mentally-challenged people, time spent behind closed doors with bizarre characters of all shapes and sizes. The possibilities are endless. In looking back, one could easily say that without these certain deaths, there would certainly be no rebirths.

With this, back in his home state of Texas, he began reaching out to the musicians that had played an important role in his musical upbringing- the people that had shown him a new way to think, a new way to play, a new way to master life and death. Luckily, he was able to draw many of these people together in an undisclosed location in East Texas the beginning of April 2018. Gathering together, he and the musicians spent a few frantic days going over the songs Micah had written in just a matter of weeks- looking at different ways to approach each song- which instruments?- what feel?- piecing together a puzzle without seeing the picture.

Miraculously, within one day- one 24 hour period- these tireless musicians, with Micah at the helm, recorded all the songs, instruments and tracks that would make up ‘When I Shoot At You With Arrows, I Will Shoot To Destroy You’. In a beautiful move, all the Texas musicians decided wholeheartedly that they too, just like the musicians carved into stone several thousand miles away, would go unnamed- letting their instruments speak volumes, without having their earthly names attached to such a piece.

This is Micah P. Hinson finding a new beginning.