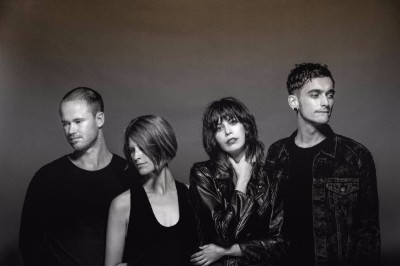 ‘Come Alive’ is a dark industrial encounter, its brooding bass-led synths making way for cathartic, breathy vocals that build into a gargantuan crescendo from The Jezabels.

The pendulum swing from calm into the controlled chaos of ‘Come Alive’ sets a benchmark for Synthia and its themes, as frontwoman Hayley Mary sings, “Gather round all you young, heed my warning. When you’re young and you’re lovely, there’re voices that pull you down like somebody inside us.”

The Jezabels’ third album sees the quartet bringing a potent message, loaded into the title itself. From the Greek goddess of the moon to ’80s synth-pop goddess Cyndi Lauper, inspired by The Heroine’s Journey to the rock world’s simplistic perception of the synthetic feminine versus the authentic male.

About Synthia, Mary says, “Previously I’ve shrouded myself a lot in mystery and the language of romanticism; played roles and stuff — which reflected some kind of truth about how I felt as a woman”

“Now I feel like I can be much more upfront about all that. The truth about how it feels to be a woman has become a much more prominent part of the general conversation in the last couple of years… These are exciting times. I think we’ve made an album that celebrates that.” 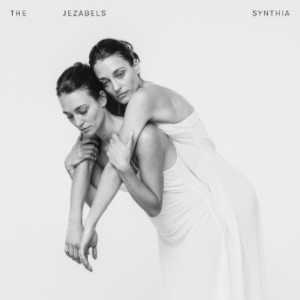 The Jezabels are set to play a special one-off performance at The Dome, London on March 10th in support of Synthia. Having previously playing sold out shows at Shepherds Bush Empire, KOKO, Brixton Electric, Heaven and many more in support of their extensive back catalogue. This will be a rare opportunity to catch the band in one of their most intimate appearances in the capital yet. 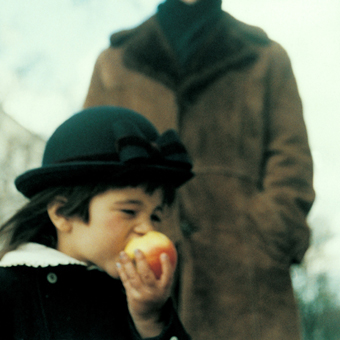