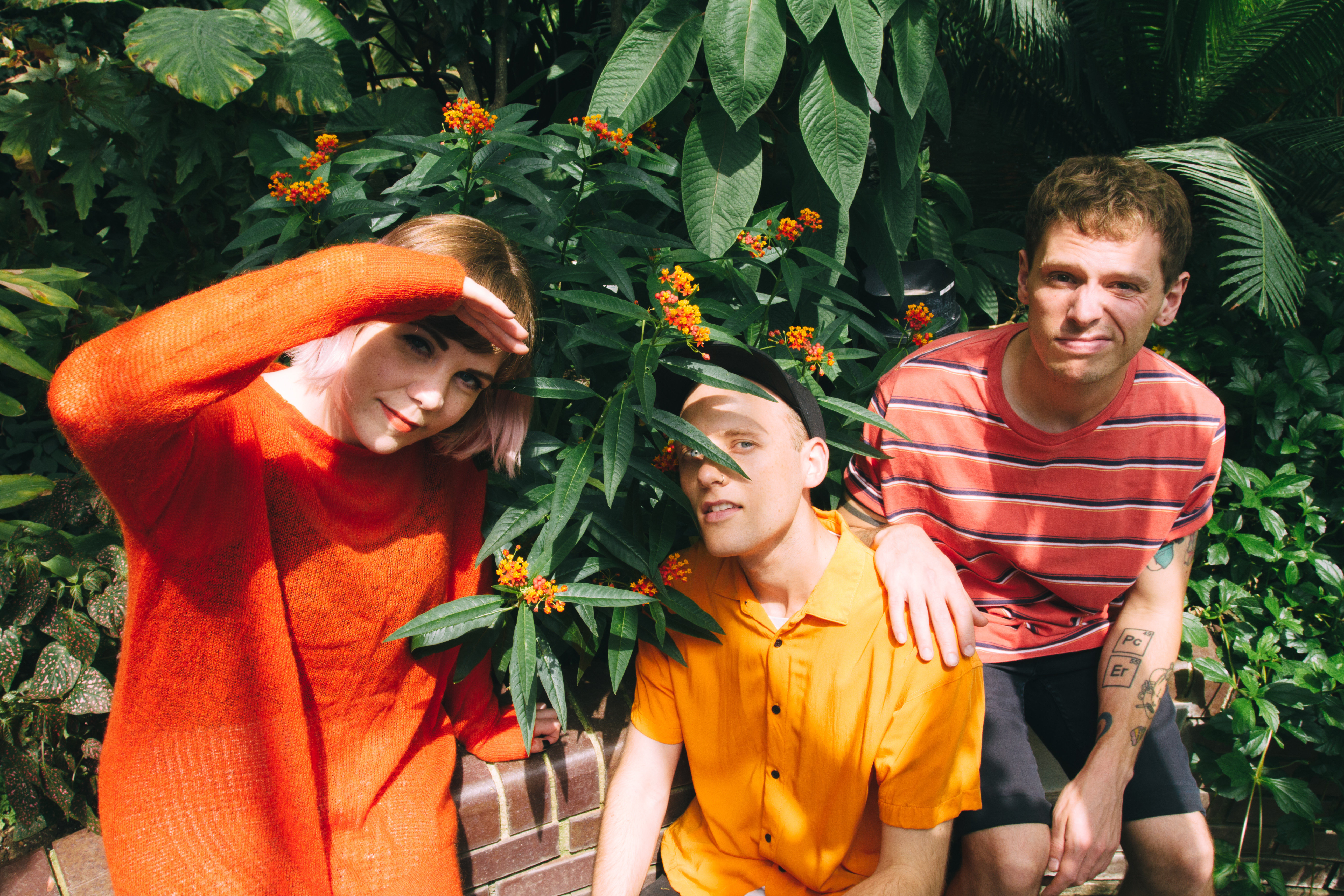 Topshelf Records and Big Scary Monsters recently announced the signing of London indie rock trio Doe, who will be releasing their second album, Grow into It, on September 28th. Today we’re excited to share the upcoming record’s second single, “Labour like I Do“.

“‘Labour like I Do’ is one of those songs that came flowing out like a stream of consciousness,” says singer and guitarist Nicola Leel. “For that reason it’s lyrically one of the more straight up songs on the record, but sometimes it’s cool when you blurt out a bunch of words to music and realise you’ve used songwriting as a form of accidental therapy.”

Not only is “Labour like I Do” accidentally therapeutic, but it’s also infectiously fun and catchy. On this single, Doe experimented a bit beyond their general formula, deftly incorporating synth and slide guitar to accentuate their crafty indie rock hooks that feature clever, polyphonous vocal work. The catchy hooks trade off dynamically before exploding into an anthemic climax that shows a focused band with an ear for powerfully authentic songwriting.

The band will be airing new songs at Big Scary Monster’s Big Day Out in London this weekend (1st September), followed by a number of instores and EU shows, before returning to The Garage on 17th October and embarking on a UK tour with Speedy Ortiz. Full dates are as follows…

It’s safe to say that for indie-rock trio Doe, the last 12 months has seen a dramatic shift in their evolution as a band.

Since their critically acclaimed debut album, Some Things Last Longer than You that ABC News voted 6th in their 50 Best Albums of 2016 list, the London-based outfit have played sold out shows on both sides of the Atlantic, wowed SXSW audiences and toured with the likes of LVL UP, Jeff Rosenstock and Honeyblood. They recently celebrated their fifth year together with a sold out headline show at London’s Paper Dress Vintage.

Not content with stopping there, Doe have now signed to renowned indie labels Big Scary Monsters and Topshelf Records to release their second record – Grow into It, produced by Matthew Johnson (Hookworms, Suburban Home Studio).

“Grow into It is an album about the ageing process and growth” explains singer and guitarist Nicola Leel. “Lyrically, I wanted to write an album about getting older that was an antithesis of the overdone trope of male bands singing about rejecting adulthood and wanting to stay young and get wasted with their friends forever. Instead, Grow into It is about finding light and freedom in age and finding autonomy in death.

“Vivid body imagery is a recurring lyrical theme, not only to evoke ideas of physical change / deterioration, but as a metaphor for the development and deterioration of personal relationships as you grow and gain perspective.

The subject matter across the songs ranges from deciding you’re not going to accommodate others at your own personal expense anymore (Labour like I Do, Team Spirit), to realising your favourite author is a bit shit at writing women (Even Fiction)”

Embracing the theme that age is a challenging force, but ultimately positive: sonically the band have written something light and catchy that reinforces their pop sensibilities but ambitiously builds on the lyrical word-play, intertwining guitars and off kilter time signatures of their debut.

Drawing on a much wider range of influences than the last record, from The Breeders through to The Cars, the band have been more playful in their compositions; still referencing their 90’s influenced roots but reaching wider to create something unmistakably classic sounding but irresistibly modern.

Ever the impressive live act, so much so that NPR once said ‘Doe makes snide exasperation sound like a party’, the latter half of 2018 not only sees the band make appearances at Truck Festival and The FEST in Gainesville, but they’ll also be touring the UK in October with Speedy Ortiz.

Praise for Doe’s debut album, Some Things Last Longer Than You:

“Grumbly guitars, snare that may cause hypertension, catchy choruses, and unexpected counter-melodies.. They have pop hooks, but punk anger” – Noisey

“The kind of record that will stir and inspire you during moments of existential crisis.” – The Quietus

“Doe’s debut album ‘Some Things Last Longer Than You’ is undoubtedly one of the year’s best. A furious, yet at times frivolous, first full-length, it takes the London punks’ take-no-shit attitude and wraps it up in a ten-track smash and grab of punk-pop melodies and breathless pace.” – DIY

“..off-kilter time signatures, screeching guitars and bold lyrics are delivered with the confidence of a band completely at ease with themselves could muster. A bold first full album..” – Clash

Grow into It has been supported by the Momentum Music Fund. Momentum is managed by PRS Foundation, supported using public funding by National Lottery through Arts Council England, support by PPL in association with Spotify.
Grow into It is available to pre-order from August 9th at bsmrocks.com and topshelfrecords.com.

Grow into It Album Art: 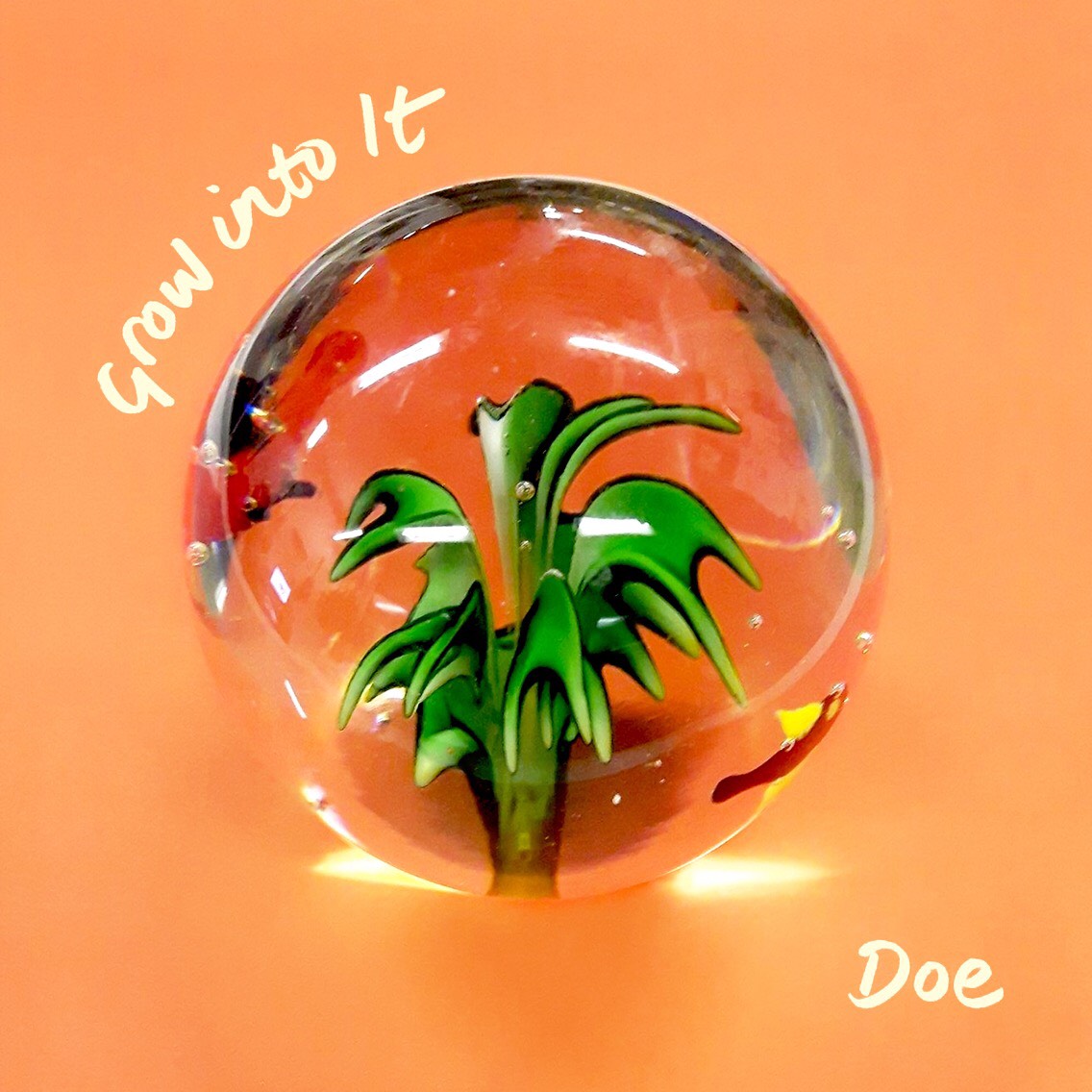 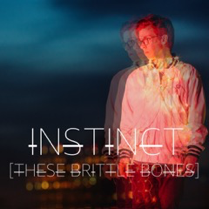 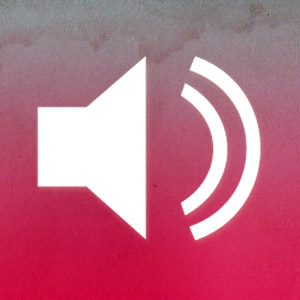