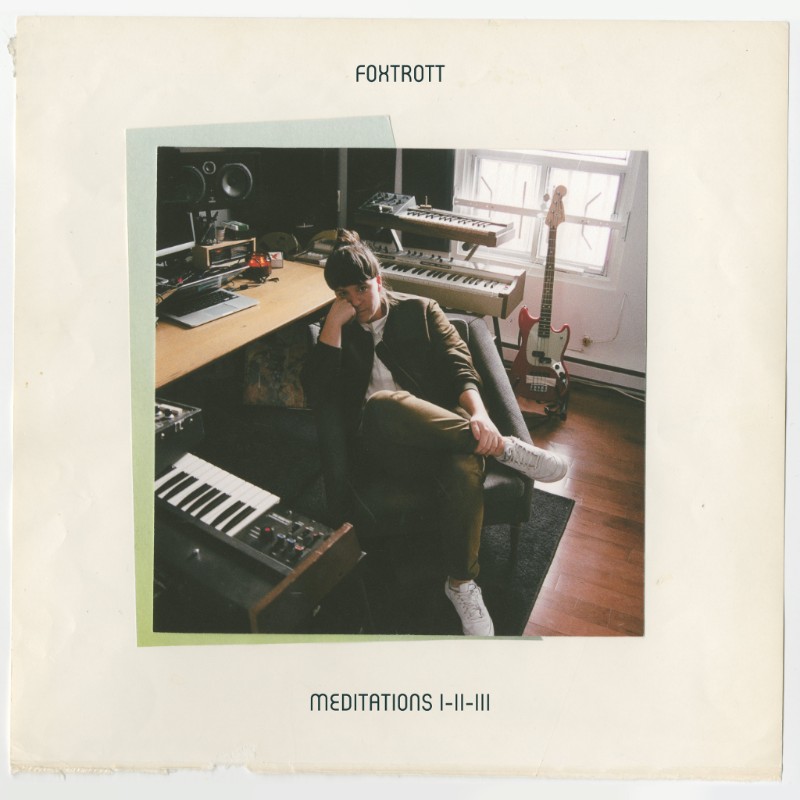 ‘Deliver’ – lead single from the third and final instalment, Meditations III, is what she refers to as her “compassionate heartbreak song”. It is written in the voice of a calm lover, reassuring a partner who has doubts about the relationship.

Speaking about the emotionally driven new track, Delorme comments: “I found it interesting to write a warm and accepting song about a painful subject. Sometimes, one just needs to be told: “no stress, take the time figure yourself out, I’m not going anywhere.” This act of choosing love and presence in the midst of uncertainty, is often all that is needed.”
There is a lot to be said about FOXTROTT’s evolution in writing, recording, producing and performing Meditations I-II-III, her breakthrough follow-up to the critically-acclaimed A Taller Us. Here, Delorme pursues her musical journey, taking her genre-defying, raw yet refined production to the next level, filled with analog synths, field recordings, and heart-pounding rhythms paired with soulful and intimate vocals, resulting in a deeply personal body of work and an expression of her self-realisation.
Meditations I-II-III has been released in the form of a three-part EP series throughout the year, culminating in its full-length release in October. Through both meditation and music as meditation, FOXTROTT has cultivated inner peace. She gained confidence to confront and engage with a complex world after years of struggling with anxieties triggered by the emergence of mental illness in her family. Meditations I-II-III is the spell-binding result, a spiritual work of a three-part journey towards connecting something larger than the self. The musician developed these tracks during a solitary retreat to southwestern Mexico, even incorporating ambient sounds from her voyage into the music, including protests and police sirens.