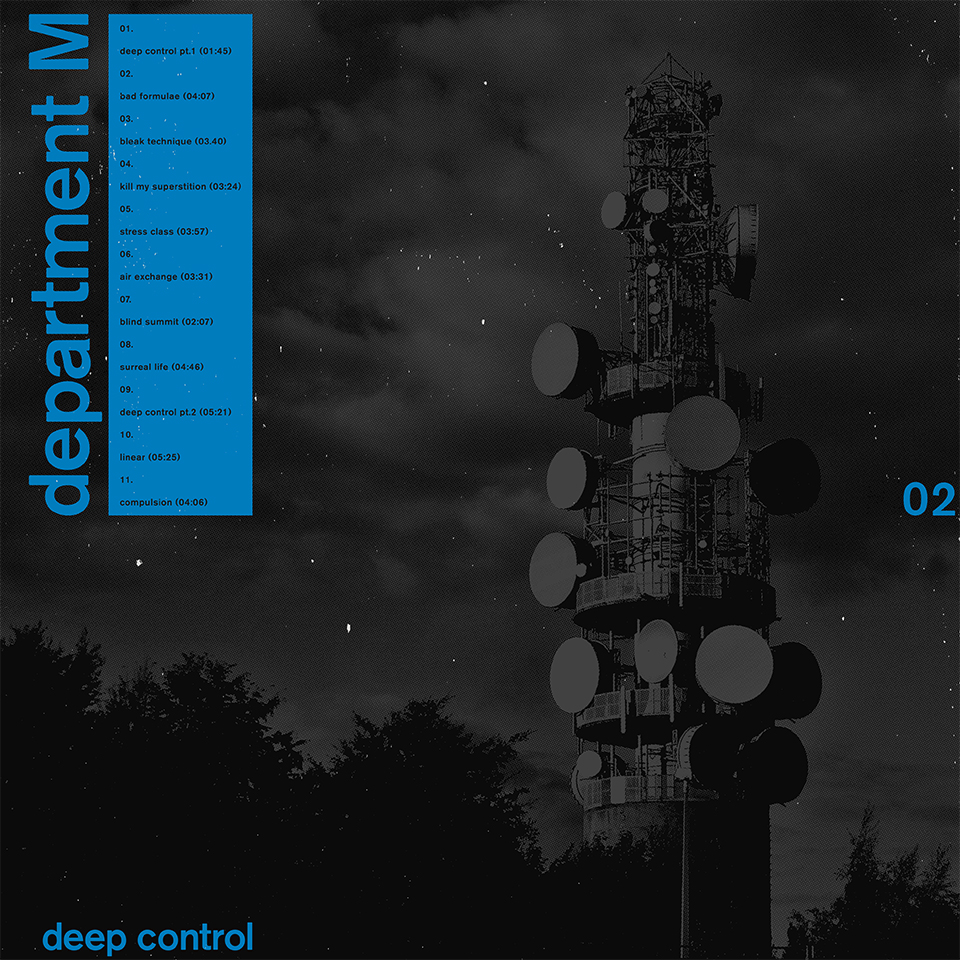 – Ltd Edition Run of 12″ Vinyl Handmade By The Band

The record will be available as a digital download or as part of an extremely limited edition handmade run of 12” vinyl featuring a custom sleeve jacket and artwork hand-printed by the band. The LP version of the pre-order features 11 tracks across two sides plus a digital download of the full LP, featuring added bonus track, ‘Jazz Collapse’.

“Our plan is to screenprint the sleeve for each copy of the LP by hand at Tommy’s Prints Of Thieves workshop, even going so far as to hand stamp the record labels ourselves” say the duo “It’ll be a beautiful and different record to own.”

The artwork for the singles taken from ‘Deep Control’ and the album itself continues themes of power and control but structurally rather than personally – featuring brutal Northern landmarks such as Bank House in Leeds (Stress Class), derelict spy satellites at RAF Stenigot (Bleak Technique) and the band’s favourite Leeds landmark – the huge BT tower on Tinshill Top looming over the city for the album cover itself.

Initially a collaboration between front man Owen Brinley and long-term producer, James Kenosha, the band’s sound has evolved from a sharp, cold and sometimes jarring strain of synth-pop to a newfound world of  warmth, pop sensibility and musicality. Drummer and co-conspirator Tommy Davidson (Pulled Apart By Horses) lent a fresh pair of hands and ears to the writing and recording process this time around.

“After the super-taut feel of the self-titled mini-album released on Fierce Panda in Dec 2013, my aim was to create a musical antidote” explains Brinley of the album “The term ‘industrial’ had been bandied about a lot in interviews and reviews – conjuring images of a tension-head, aggro listening experience. For this record I wanted to the opposite, I wanted to make a deeply personal and soulful pop-record but still within the confines of Department M’s musical reference points of warm analogue synths, future-pop production and experimental textures.” 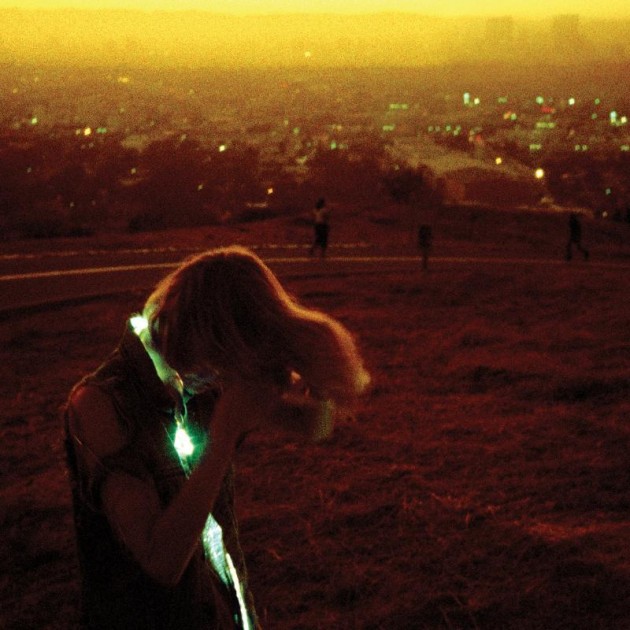