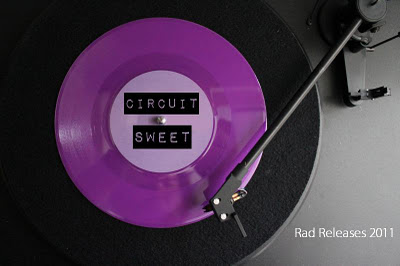 As the countdown to the end of the year approaches we take a personal look back on our familiar names, features and musicians’ top releases of the past 12 months.
This year has stood out for incredible releases and even more so for uncovering exceptional talent; most of which discovered, promoted and featured right on this site.
Continuing our Rad Releases feature is friends and fantastic band Absalom Absalom, the 5 piece hailing from Wilmore KY. 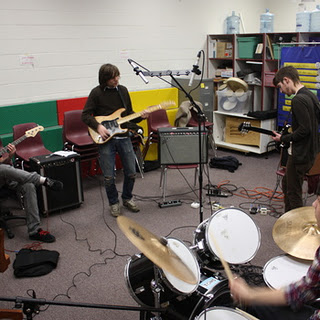 The band consists of Stephen Gallutia, Daniel Gallutia, Lui Hunter, Gideon Maki, Andrew Foster. After discovering this incredible band and their previous releases’; this year has proved a successful one for the five, after releaseing a single the band have been focusing in the studio on their forthcoming release. Their new album set for release 2 days into the new year will be featured on here shortly.
You can listen to a few tracks from We Grow Together below-

We were very lucky to speak to all members of the outfit to find out their top releases.


Fav Album: Colin Stetson- New History Warfare Vol.2 -sounds like a manifested subconscious of the apocalypse. Basically, an avant-alto jazz concept album for “The Road”. Unlike anything else you’ve heard. Mind boggling. 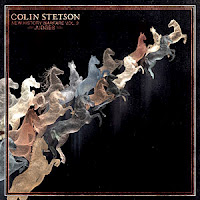 Fav Absalom Show:
Fav Show Attended: Godspeed You! Black Emperor @ The Mercy Lounge, Nashville.2+ hours of the world ending.
Daniel:-
Fav Album: Helplessness Blues by Fleet Foxes (I enjoy the unique diversity of each and every song, and the overall feeling of the album is overwhelming and epic). 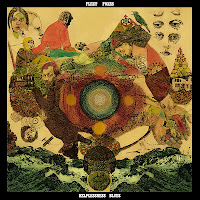 Fav Absalom Show: We played a show at these old rundown campgrounds in our hometown of Wilmore, KY and it was hosted by this mission group. I really enjoyed the show cause there is nothing like our hometown audience. The energy is collectively felt, and always results in our best performance.
Daniel’s Fav Other Show: I’m a busy guy and I never really found the time to see other bands perform, so I am just going to go with The Muppets. The movie brought me back to that childhood innocence and I’ve never had that much fun watching a movie.

Fav Album: One of Us by Pomegranates. The album is their opus and the collective definition of their growth as a band. I’ve been following them since their sophomore release, Everything Is Alive,and it feels as if everything they’ve done has led up to this. It’s an album with vivid guitar ornamentation, and it exhibits talent, taste, and progress. 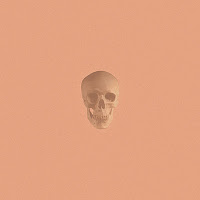 Fav Absalom Show: My favorite show isn’t playing shows at all. Now don’t get me wrong I love shows, the raw, untapped energy of moving as one organism and expressing all our souls in one rhythm. It’s beautiful. But every practice is a show for all of us. We each bring our unique element to the table that makes us AA, and the creation and movement of our music is never so natural and spiritual as it is during practice. Practice is the best show you can put on.
Fav Show Attended : I seriously haven’t been to a show in a year. It’s funny because Daniel and I are the only ones who haven’t and we’re brothers. I guess it’s money and time. I’m a busy guy too and this year has been especially hectic.

Lui:-
Fav Album: Little Hell by City and Colour (You know, there just isn’t anything like City and Colour. It’s my favourite band and they hit that sweet spot every time. 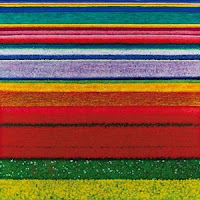 Fav Absalom Show: Back in August we played this show in Lexington, KY, that was under this ol’ water tower. It was outside and in front of this van, with just one lopsided lamp standing next to us to light the whole show. It was pretty sick. We played with some great bands and I was feeling really good that night. It was overall just a great experience and we got some sweet footage of the whole thing as a plus.
Fav Show Attended: I’m not from Lexington or Wilmore, I’m originally from New Jersey and that’s where alot my friends are at. So when I visited this year I saw my friend’s band Note to Self. It wasn’t about the type of music or anything, it was about supporting your friends and community. It was awesome seeing my friends play a band and express themselves. An coming from a true local musician, I can’t help but love it when I see a community of music blossom and grow.

Fav Absalom Show:  The show we played in Bowling Green after we recorded “We Grow Together.” We were all so tired after recording for 8 hours that we weren’t afraid to go wild. The crowd was small but very personal and caring for our music.
Fav Album: “Take Care, Take Care, Take Care.” by Explosions in the Sky. (This album embodies a bands journey to create escape and pure imagination to the listener through good tunes. It has a true and raw sound about it, and every time I listen to it I feel at peace) 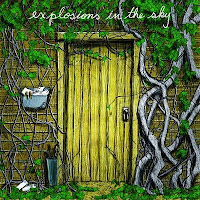 Fav Show Attended: Seeing God Speed You Black Emperor in Nashville. The show was long and with out pause in the best way possible. The venue was next to old train tracks and this added to the experience.
Get more:
https://www.facebook.com/absalommusic
http://absalomabsalom.bandcamp.com 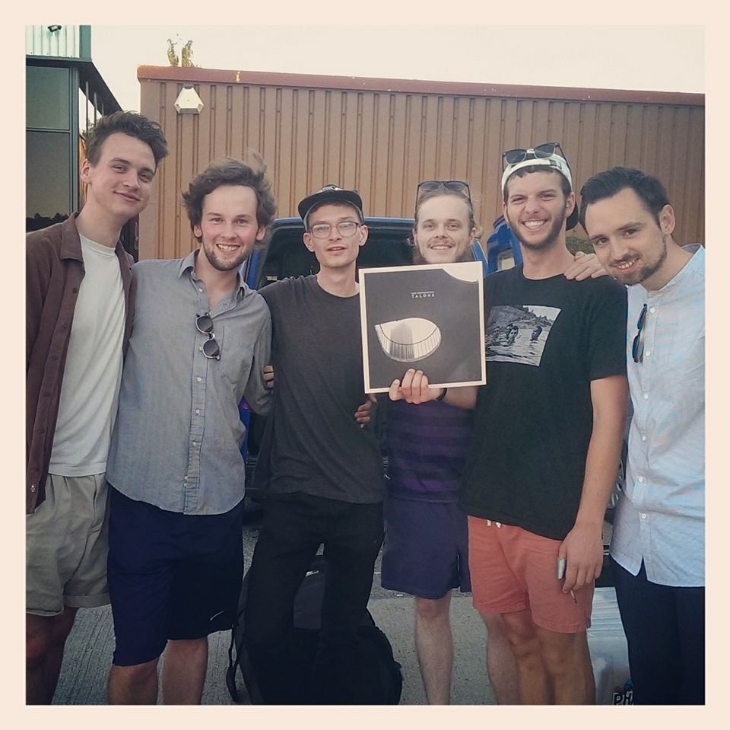