There’s a line on Oceanator’s debut full-length when Elise Okusami belts, “I think I think too much.” It’s a plainspoken yet resounding thesis for an album called Things I Never Said, which sees the NYC multi-instrumentalist hyperbolically equating early adulthood malaise with apocalyptic destruction. The type of anxieties that form when thoughts bottle up and stress gets the best of you. Now she announces signing to UK label Big Scary Monsters, and releases a new single from the record ‘Heartbeat’.

Throughout the record, allusions to intrusive thoughts and depression-induced stasis are weaved in between references to falling skies, rolling fires, and the possibility of the world literally falling apart. However, while her emotional and physical solitude makes for a resilient foe, Things I Never Said is ultimately a record about finding comfort in the face of destruction. Whether it be through appreciating the little things, like “hot tea on a cold fall day / and dressing up for Halloween,” or forming a bond with someone you can mutually confide in about mental afflictions (“I told you I could never be enough / you took me by the hand / and told me you understand”).

‘Heartbeat’ is a racing power-pop cut with a joyously shreddy guitar arpeggio that perfectly translates the chest-thumping rush of being near your loved one into song.

This track is an instant indie hit. In fact, Oceanator has created a track which reflects the early 00’s indie hypnotic tendencies and yet with their own spin on their projection- this track feels like it’s redefined that era by releasing it in 2020 and lyrically capturing a vital essence. The rhythms cascade over this instrumentation to hook the audience before the standout vocals offer a reflective emotion to this rapid, immediate composition. The lyrics bring a feeling of resolve to the finale of this crushing track.

Talking about the track, Elise said: “This song is loosely about having a crush, and both the grounding feeling and the anxiety that feeling brings.  We recorded it all together like a live performance, and then I went back and added the lead guitars and the vocals. Guitar and vocals by me, bass Eva Lawitts (they), drums Aaron Silberstein (he).”

There’s no concrete resolution to the album, but rather a vital reminder that love and friendship, both with others and herself, will always reign victorious in our darkest moments. 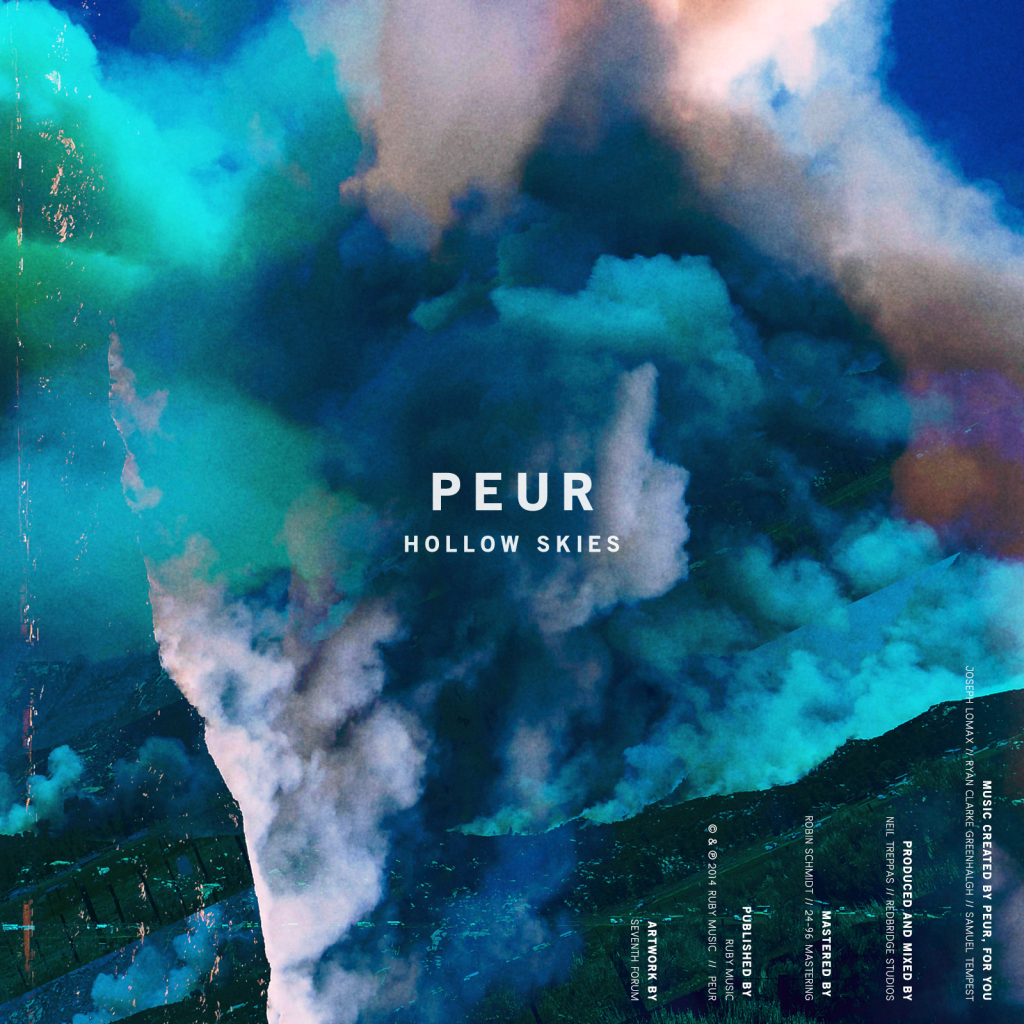