Out Now Via Sad Club Records

For those of you who haven’t been introduced to Rosehip Teahouse yet, let us have the honour introducing you to your new favourite indie-pop act. The Cardiff based collective have today, July 3rd, released their stunning new single ‘Regretting It’ via Sad Club Records. The new single release, their first for 2020- is easily one of the most mythical and meaningful compositions of the year. A melodic marvel which in just 2 minutes 47, will solidify you as a fan. You will be hooked on the serene and soft wonderment that Rosehip Teahouse create. A truly refreshing treasure of an act.

Rosehip Teahouse creates such a rich tapestry of intricate instrumentation and out of this world ethereal vocals. The loveable five-piece consists of Faye, Tony, Will, Josh and Teddy.

Rosehip Teahouse formed originally by Faye Rogers (Guitar & Vocals) back in 2015, playing only a small number of house shows and DIY gigs, Faye crafted these subtle and delicate songs, which command your attention, from start to finish. Recorded DIY style, using any means possible, Faye was later joined by friend Will Dickins (Drums). The two began to create music to soothe the soul, and since the early Bandcamp singles, have formed a densely layered, full band with Tony Williams (Guitar), Josh Dickins (Bass) and Teddy Hunter (Keys), playing several intimate shows in and around Cardiff.

The 5 of these talented musicians work so well together and their promising efforts resonate in their new single, Regretting it. The track showcases the highs and lows of life- those high notes captured so effortlessly in the stunning vocal range from Faye mixed with the sumptuous guitars and layered synth pitches and deep elements.

The vocals just wrap around you, they really reach for the audience and a warmth is found within the backbone of this arrangement. Capturing real emotions within the harmonies that have been crafted. Yet the lyrics themselves are contemplating, brooding and with an aura of intensity, all of which cleverly captured in a vibrant, playful, and somewhat upbeat projection. The lows, found in the isolating lyrics are captured in a whimsical effort and mixed to have a sentimental spin. The quick-paced and charismatic track is enough to move you, Rosehip Teahouse creates an atmosphere so honest and so raw. The track speaks volumes of being alone and making decisions; yet the final outlook of this release is so inclusive for all. Illustrious alternative pop at it’s very best.

Of the track, Faye Rogers states : ‘Regretting It is a song I wrote last year when I was feeling totally overwhelmed. I struggle with understanding and coping with my emotions at the best of times, and I was making decisions that I knew were bad for me and trying not to sink under the weight of it all.’
‘I found myself dwelling on a lot of this stuff over the lockdown as all the
empty time allows a lot of room for overthinking and it felt like the right
time to record it. Now it’s out of my system I feel a lot better and can kind of
laugh about it a bit. I’ve never clapped on a song before and the synth solo
brings me a lot of joy that breaks up the sadness behind it all.’
Faye Rogers – Rosehip Teahouse 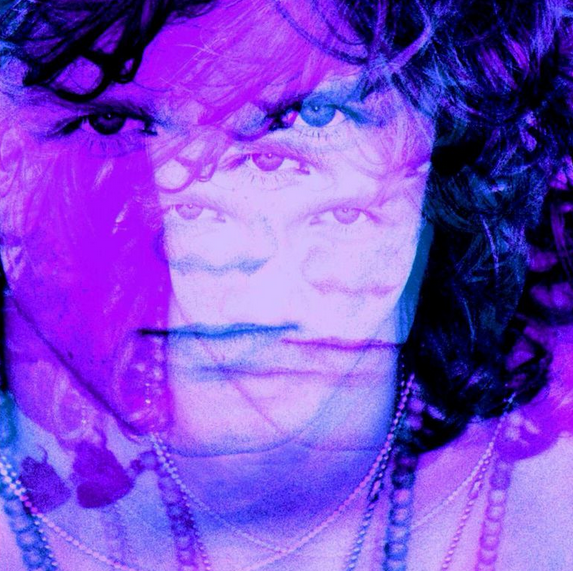 BOYGENIUS release demos via Bandcamp for 24 hours to benefit charities in Los Angeles, Memphis and Richmond