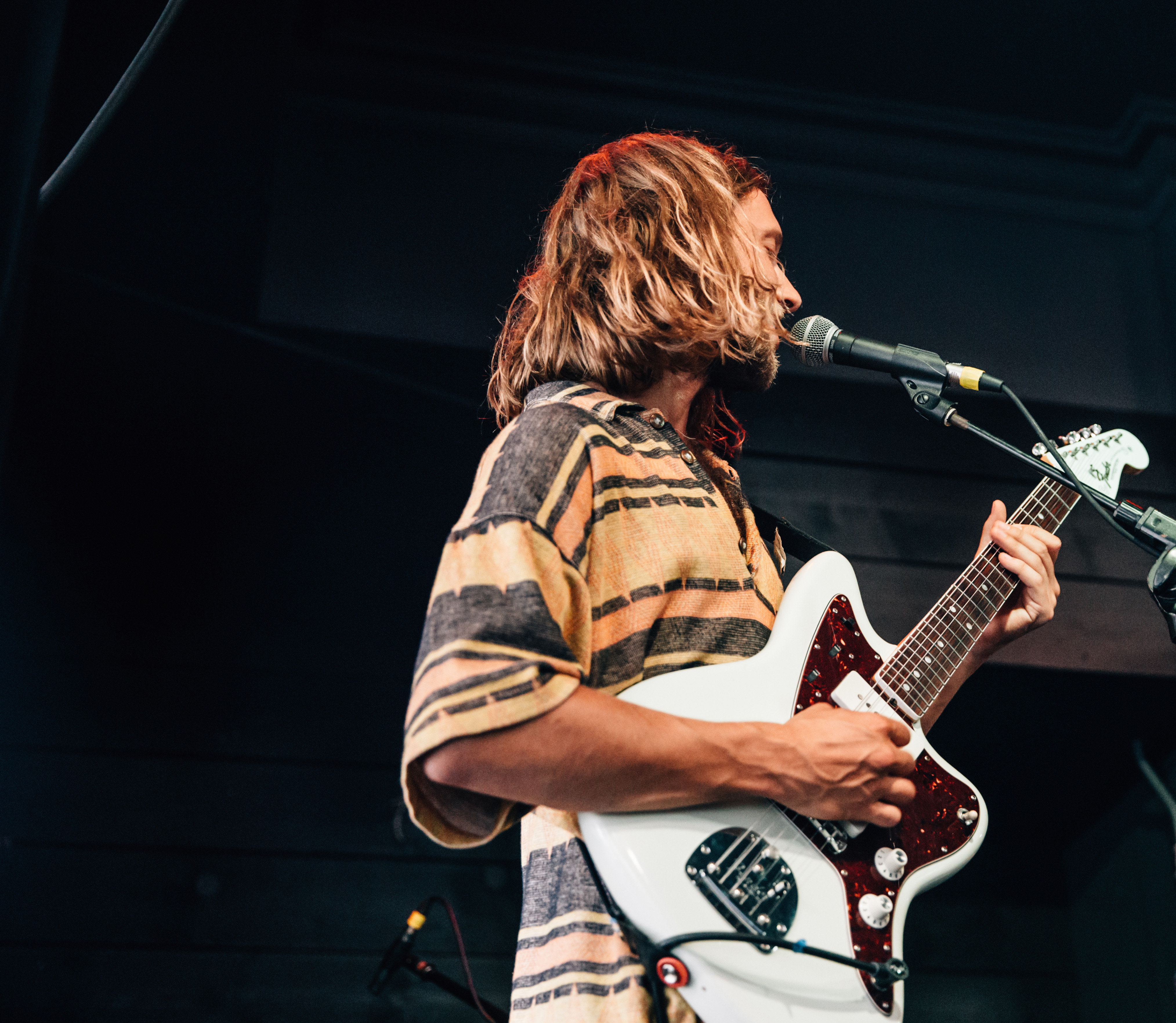 The track was conceived during an attempt to make a pumpkin pie in his home in Bristol whilst Ed’s thoughts were “all over the place – A lot of change was going on in my life and my head was such a jumble that I kept forgetting ingredients.” The result was an “inedible, salty pumpkin pie” but a song that perfectly captures a tumultuous time of life.

His collaboration with South London band Margot as The Heights produces truly DIY music. The whole EP has been recorded in drummer Ben Andrewes’ own space, fitting around everyone’s day jobs – whilst Ed has created all of the artwork himself.

The track is influenced by Ed’s admiration of Dinosaur Jr, combined with his love for ‘quirks’ such as Mac Demarco. He references a lyric of one of his biggest influencesPavement’s Cream of Gold in his EP title Beige Dreams.