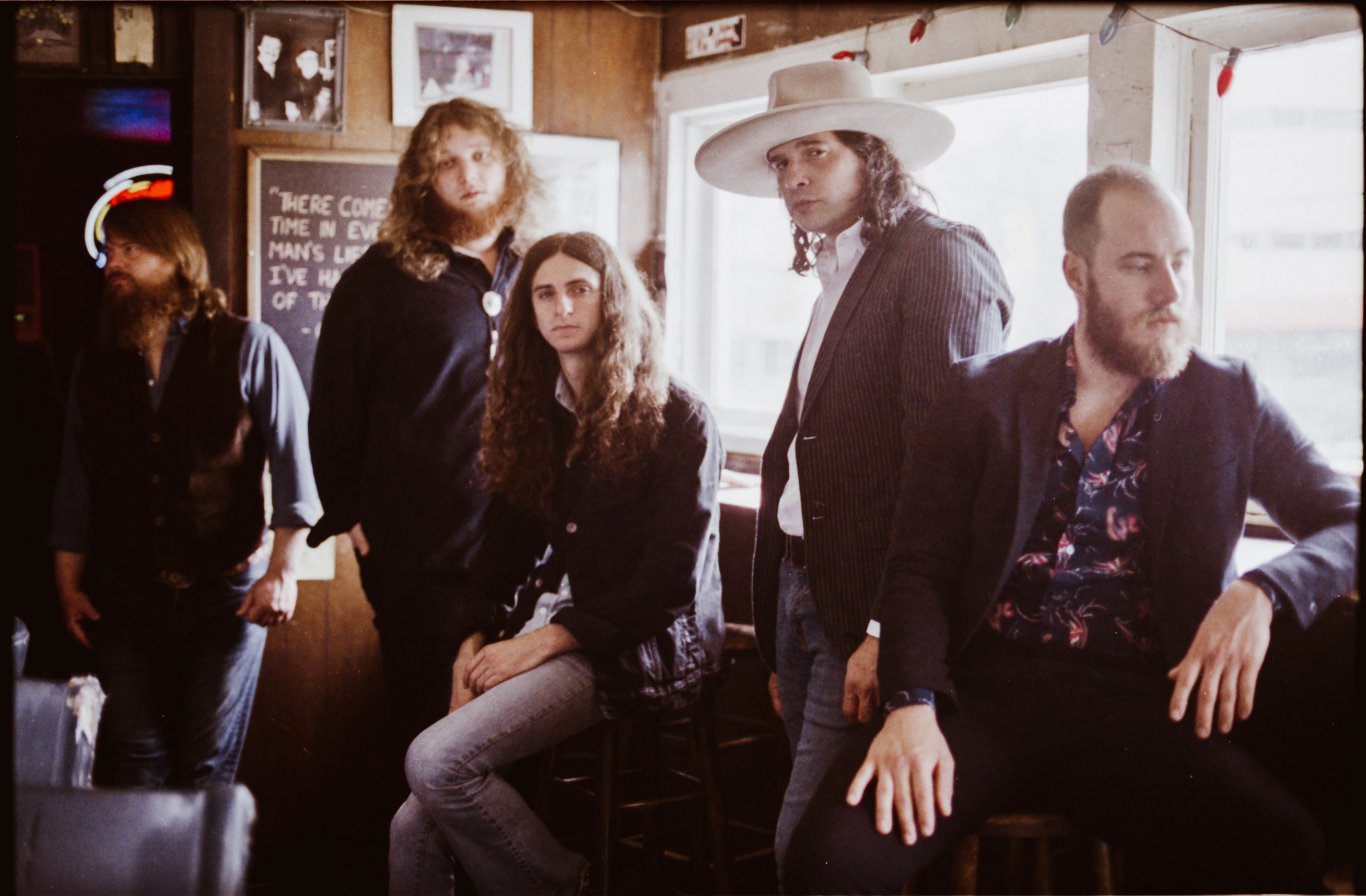 Prior to their current U.S. summer tour, Cordovas was out on a five-week European tour. In London, the band stopped by the famed Toe Rag Studios (where the White Stripes recorded Elephant), and taped a session. You can watch their pulsating cover of the Grateful Dead’s “Truckin’” here and That Santa Fe Channel lead single “This Town’s A Drag” here.

The band also stopped by Paste Magazine’s NYC studio this week to record a stripped down acoustic session that highlights the their incredible songwriting and harmonies, watch here.

Years before Cordovas’ formation, bandleader Joe Firstman traveled the country as a solo musician. Raised in North Carolina, he moved to Hollywood as a determined 20 year-old, signing a major-label deal with Atlantic Records. When a dizzying blur of acclaimed shows — including opening dates for Sheryl Crow and Willie Nelson — weren’t enough to satisfy the expectations of a big-budget record label, Firstman lost his contract and took a new job as music director on Last Call with Carson Daly. It was good work, with Firstman performing nightly alongside first-rate musicians like Thundercat and Kamasi Washington. 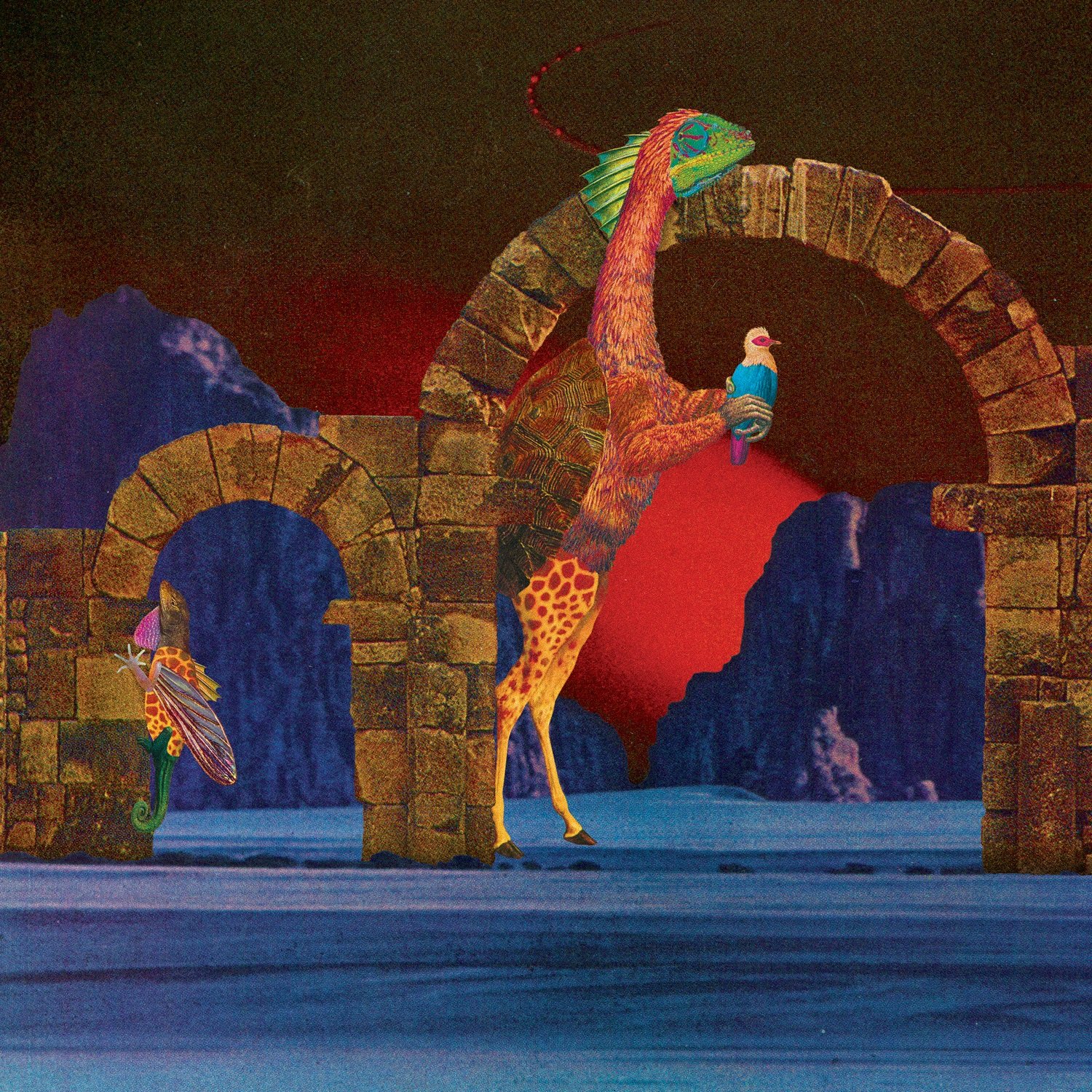