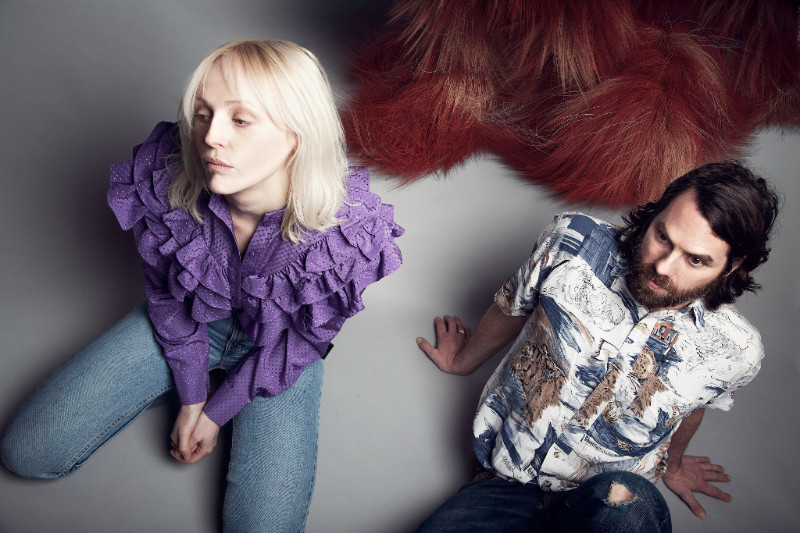 LUMP is a collaborative album from Laura Marling, the Grammy-nominated, Brit award-winning singer-songwriter, and Mike Lindsay, the founding member of Tunng and Throws, and a prolific, Mercury prize-winning producer. The album, which was recorded in Lindsay’s subterranean London studio, will be released on 1st June 2018 via Dead Oceans.

Today the duo share the album’s launch off, “Curse Of The Contemporary”.  A steady, pulsing bassline divines a road snaking off towards the horizon, which gives a sense of gazing out of a car window as mountains and palm trees rush by. Marling begins: “If you should be bored in California / I’m sure I’m not the first to warn you,” and as the song progresses, her words drip with ever more cynicism for the new age: “We salute the sun / Because when the day is done / We can’t believe what we’ve become / Something else to prey upon.”

The accompanying video was created by the motion graphics designer Esteban Diacono. Diacono’s body of work is diverse, having created music videos, game design, brand films, educational campaigns, live visuals, mapping projects, TV advertising, VFX and experimental projects and his work has been presented at various festivals globally. His video for “Curse Of The Contemporary” brings the LUMP character to glorious life, as the viewer accompanies LUMP on an imaginary journey.

Esteban said the following about the video:

“For me it was very important that this video was respectful of the spirit of Laura and Mike’s collaboration. I wanted to create a video that was joyful and interesting while at the same time retaining an innocent and tender overall vibe. I also wanted to touch on some of the topics that were important to Laura’s lyrics, but under a different look. Visually, I took inspiration from the idea of California as a Dream Factory, from the idea of big movie sets that could transform themselves, give shape and colour to dreams and spark the imagination.

The video is fully animated, and LUMP was brought to life using motion capture technology.”

Watch and share the video for “Curse Of The Contemporary” HERE.

“Curse Of The Contemporary” is also available for Record Store Day on hyper-limited 12” translucent green vinyl.

Lindsay had been busy for some months composing an intricate, ambitious new sound cycle. His compositional style had evolved over the course of years of musical experimentation with Tunng, and during his time spent producing other people’s records while living in Iceland. He had arrived at a remarkably visual, colourful sound – a heady blend of wonked-out guitars, Moog synths and pattering drums, set against droning, coiling clouds of flutes and voices.

With the project in need of a lyricist and vocalist, Lindsay and Marling’s meeting of minds seemed all the more fortuitous. He quickly invited her to step into his world, and a few days later they retreated to the studio to unite their energies and create LUMP.

That world turned out to be somewhere Marling felt instinctively at home. Inspired by early-20th-century Surrealism and the absurdist poetry of Edward Lear and Ivor Cutler, she wanted to slice through the apparent emptiness of contemporary life. Her resulting creation is a bizarre but compelling narrative about the commodification of curated public personas, the mundane absurdity of individualism, and the lengths we go to escape our own meaninglessness.

The composers are keen to stress that LUMP is a creation that passed through them, and they look upon it parentally. It is their understanding that, now it has come into being, LUMP is the artist, and it will continue to create itself from here on. Lindsay and Marling will assist it as necessary.

Marling and Lindsay will be touring LUMP this summer, with appearances confirmed at Rough Trade East in London, Hebden Bridge, Manchester, Festival Of Voice and Latitude as well as two intimate shows in one night at Oslo in Hackney on June 5th. Live dates are as follows:

June 3 – Manchester, Band In The Wall 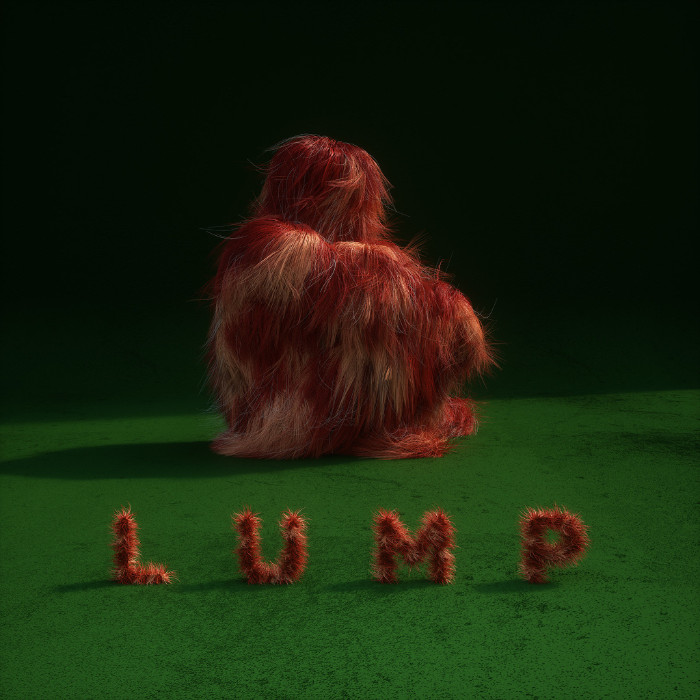 LUMP is available to pre-order HERE. The tracklisting is as follows:

1. Late To The Flight

4. Curse Of The Contemporary

7. LUMP is a Product (credits)