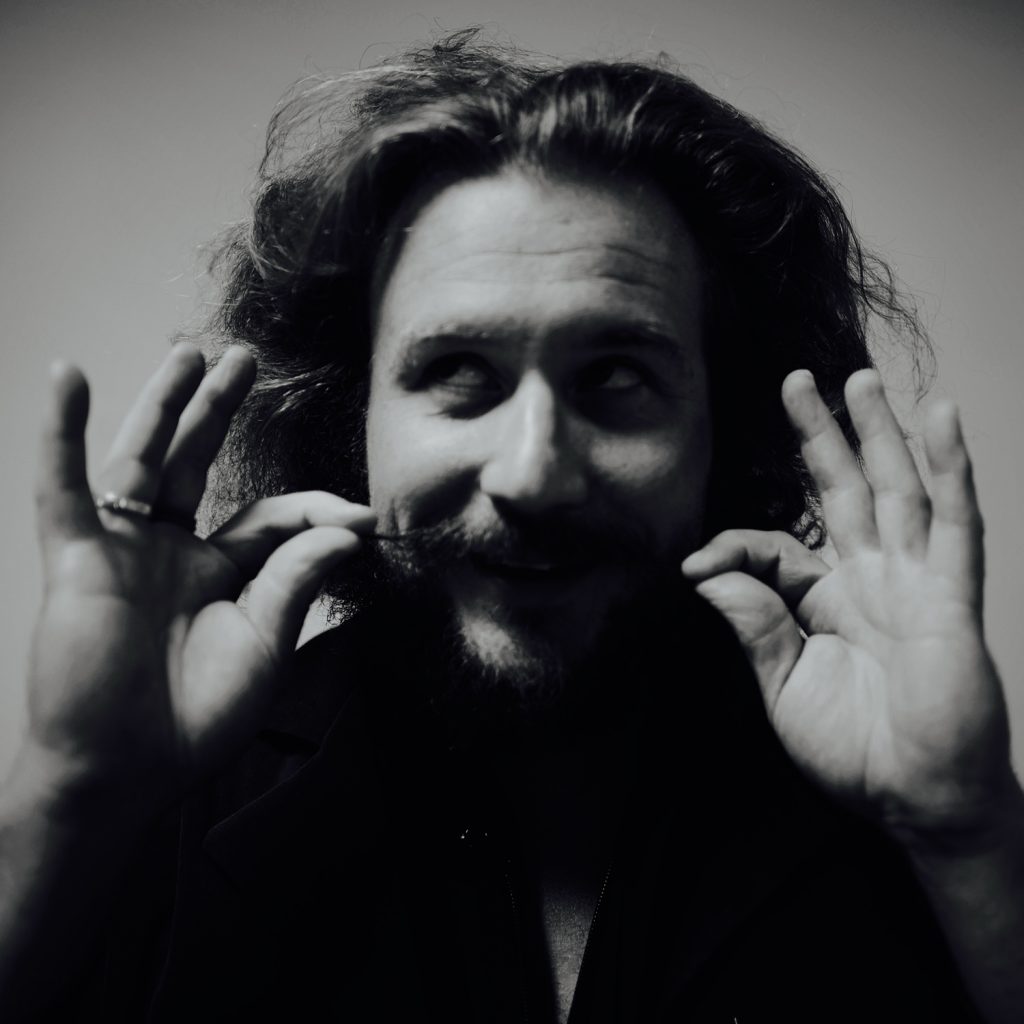 Announces TRIBUTE To 2
due 8th December on ATO Records

Stream James’ version of The Beach Boys’ “I Just Wasn’t Made For These Times”:
https://www.youtube.com/watch?v=WBWe7ntARxY

After releasing the politically charged solo album Eternally Even in 2016, My Morning Jacket front man Jim James returns with Tribute To 2, a collection of cover songs that reverberate with fresh meaning. Blurring the boundaries of time and genre, James interprets songs made famous by a wide variety of artists – ranging from early 20th century standards by Ray Noble and Al Bowlly (“Midnight, the Stars and You,” “Love is the Sweetest Thing”) and 1960’s songs by Willie Nelson and Sonny & Cher to Emerson, Lake & Palmer’s 1970 breakthrough hit “Lucky Man” and 1990’s releases by Abbey Lincoln and Diane Izzo. Tribute To 2 will be released on December 8 via ATO Records. See below for track listing.

The pre-order for Tribute To 2 launched today and is available HERE. Fans who pre-order the digital album will instantly receive “I Just Wasn’t Made for These Times.”Beginning on street date, Los Angeles-based fans who purchase the album at Amoeba Music can meet Jim James at his first in-store performance and signing since 2014 on January 18th 2018. Free and all ages, the event will begin at 6 pm PST that evening.

“‘I Just Wasn’t Made for These Times’ is a song that has spoken to me very deeply from the first time I heard it,” says Jim James. “So often, many of us just feel like we don’t fit in, like somehow we were dropped into the wrong life at the wrong time. This song has such a beautiful way of resonating with that energy and relating to the pain of life on earth, but also offering hope and comfort in the beautiful sounds of togetherness.”

“It gave me the idea to unite the music of these two different worlds,” explains James. “I believe that if people really listened, they would love so much music outside of the genre they normally listen to – and that alone could start to unite people. I had just written liner notes for a re-release of Hot Buttered Soul and was lucky enough to get my hands on the multi-track recordings of the album. So, I ripped apart ‘By the Time I Get to Phoenix’ and put it back together again as ‘I Just Wasn’t Made for These Times.’”

Unlike his 2009 EP of songs by George Harrison and the Beatles, Tribute To, which was recorded on an eight-track, reel-to-reel tape recorder in the days following Harrison’s passing, the 11 songs of Tribute To 2 were recorded over a period of years – in different places, with different gear and varied instrumentation.

James explains, “These are some of my favorite covers – songs I recorded trying to bring myself peace during a rough time or trying to make myself laugh or just have fun. I hope others can relate and enjoy the journey during these tough times and hopefully in times of peace and love as well!”

On December 8, ATO Records will reissue 2009’s Tribute To with new cover art and a bonus track – James’ cover of Bob Dylan’s “If Not For You”, which was also recorded in the original 2001 session. SPIN then described the EP as “spare and somber – just that windy Americana tenor against a squeaky acoustic guitar … Many of us remember where we were when Harrison died; now we hear when James began to heal.”

James has spent the better part of almost two decades as the lead singer, songwriter and multi-instrumentalist of My Morning Jacket.  Hailed by The New York Times as “the new kings of expand-your-mind, religious-experience rock,” the band has released seven studio albums with the last three – 2008’s Evil Urges, 2011’s Circuital and 2015’s The Waterfall – each receiving GRAMMY® nominations for Best Alternative Album.

His 2013 debut solo album, Regions of Light and Sound of God, was named as one of the best albums of the year by numerous critics. Eternally Even followed in 2016 and debuted at No. 1 on Billboard’s Alternative Albums chart. Rolling Stone described it as “nine flamboyantly spiritual songs wrapped in creamy electronics and set to funk and hip hop beats.”

James has contributed to albums by such artists as the Roots, David Lynch, Brandi Carlile and John Fogerty and partnered with others on side projects such as New Multitudes, Monsters of Folk and T-Bone Burnett’s The New Basement Tapes. He has produced Preservation Hall Jazz Band, Dean Wareham, Basia Bulat and Ray Lamontagne’s most recent record Ouroboros. In 2016, he collaborated with NASA for the launch of their Juno Mission and with Sundance Film Festival on their “Freedom of Expression” event. 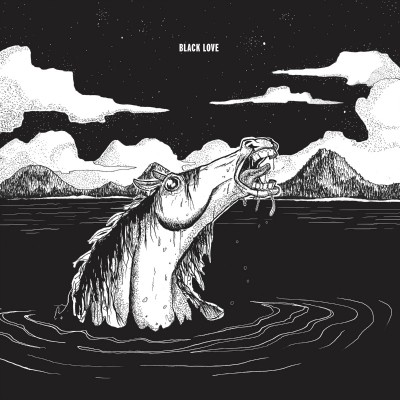