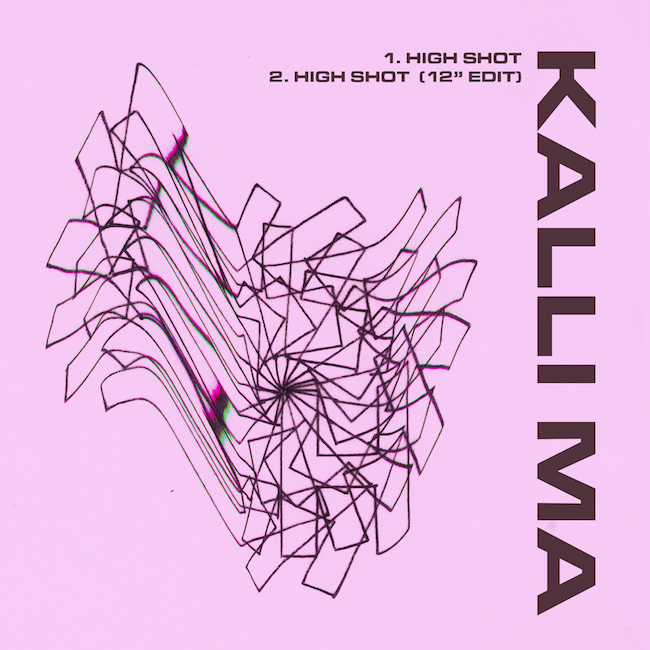 Having debuted with ‘Promises’ earlier in 2017, London electronic post-punk duo Kalli Ma release their new single ‘High Shot’ via Club.The.Mammoth. today.
Inspired by the bass-heavy aesthetic and rhythmic components of Techno, the directness of Minimal Wave and Post Punk’s multifarious approach, ‘High Shot’ showcases Kalli Ma’s individual sound.
The track was written in Kalli Ma’s own studio in the basement of a community creative space just off London’s Holloway Road, armed with a hybrid of analog and digital synthesizers.
Kalli Ma sounds like an incendiary short circuit between Simian Mobile Disco, Not Waving and Factory Floor through a hypnotic kaleidoscope which incorporates elements of the past whilst keeping a careful eye on what lies ahead, bending genre boundaries.
Expect a few surprise related-releases to follow up, plus a physical format limited edition out very soon. They are also currently remixing several special artists whose releases are coming up in the next few months.
Live dates to be announced soon.
www.facebook.com/KalliMaNoise