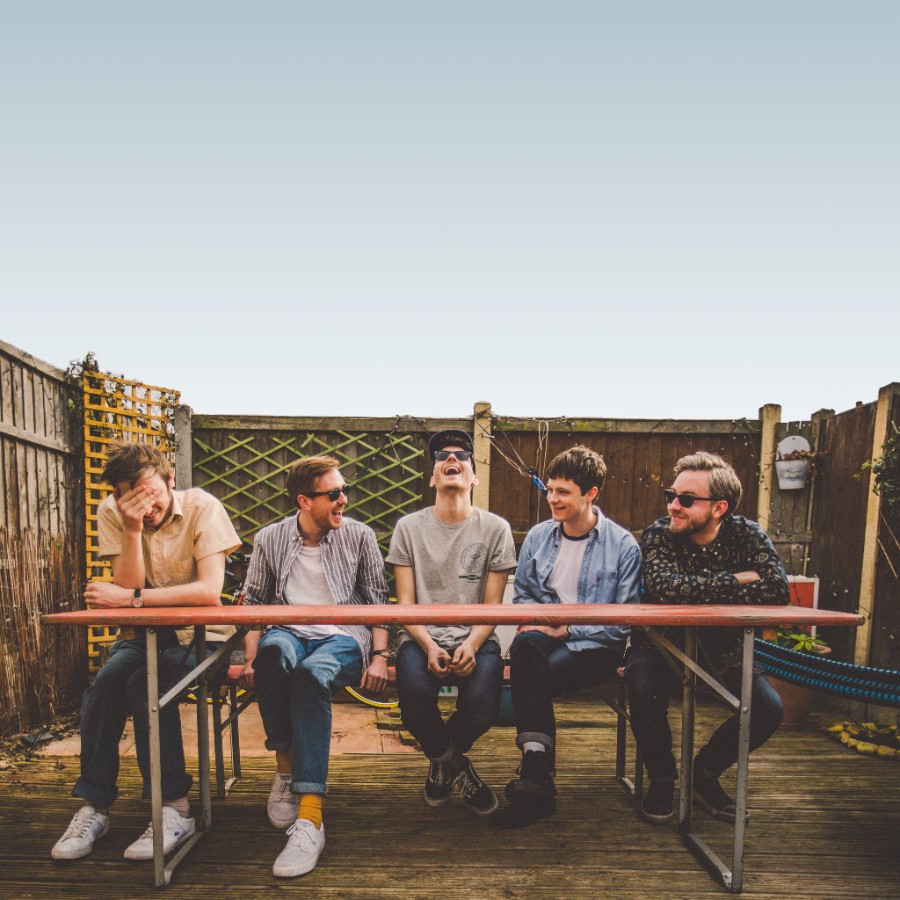 “Complete greatness clothed in a simplistic, understated charm” – The Line Of Best Fit

“a breezy trip across indie-pop and something grander and more towards the shoegaze end of the scale.” – DIY

“I love this band, one of the best I saw at Great Escape. Brilliant.” –  Huw Stephens, Radio 1

London-based indie band Swimming Tapes share their new video for “What’s On Your Mind” via The 405, who describe it as “sunny dream pop to get you through the day.” You can check out the video along with an exclusive interview here. The track is from their upcoming new EP, ‘Soft Sea Blue,’ out next Friday, September 15th. You can pre-order the EP  here, as well as a limited edition 12″ black vinyl here.

The now London-based five piece arrived in 2016 with a self released demo track, ‘Souvenirs’, which quickly won them acclaim from the blogging world. Follow up tracks ‘Set The Fire’ and ‘Cameos’ saw them reach the top spot on the Hype Machine chart, earned the band their first play from BBC Radio 1, and tipped them well over 2 million track streams on Spotify. Swimming Tapes rounded off the year with the release of their debut EP, named after their first single ‘Souvenirs’, on burgeoning London indie label Hand In Hive, and have firmly cemented themselves as ones to watch for 2017.

“What’s On Your Mind” is available digitally now via B3SCI Records (US) and Hand In Hive Records (EU). 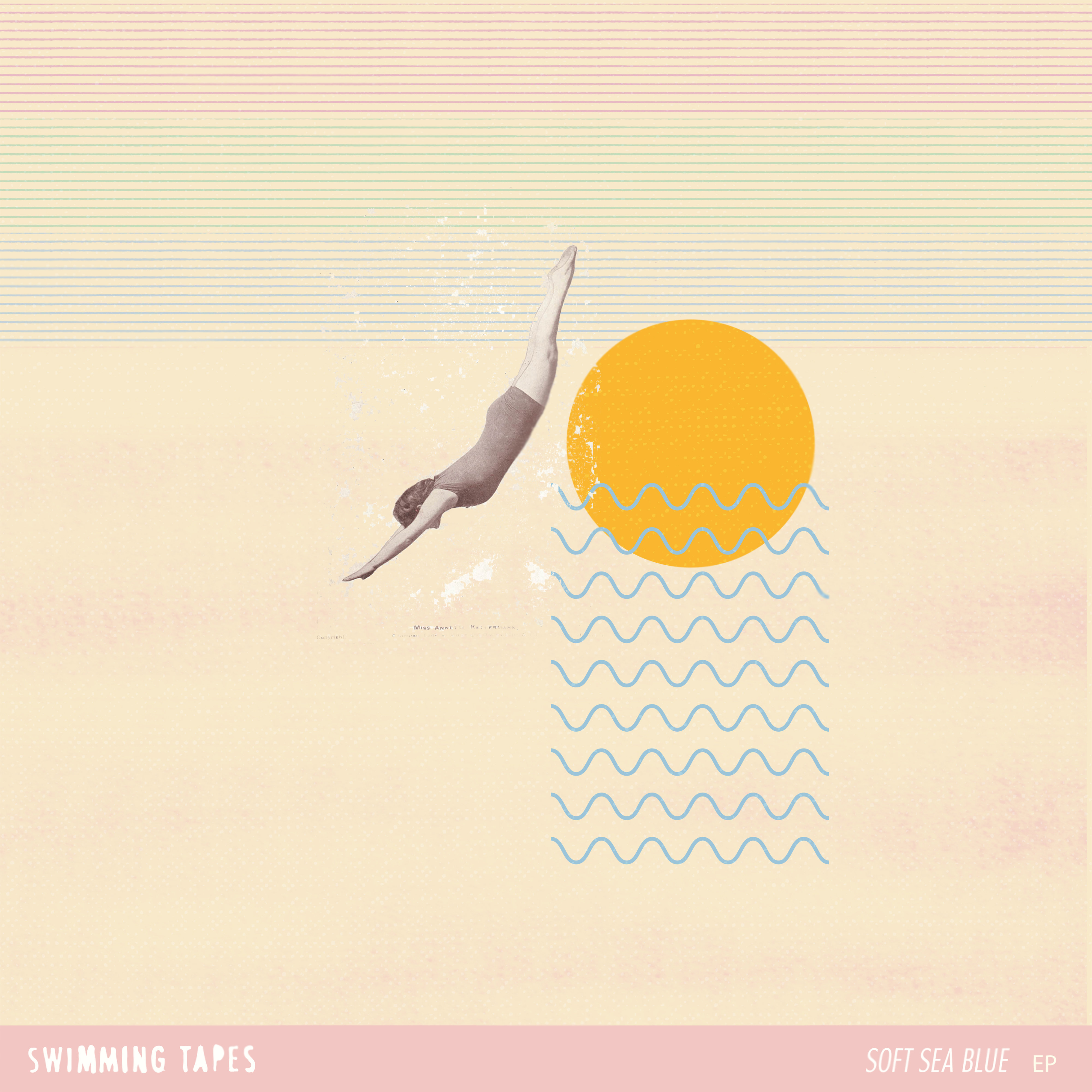