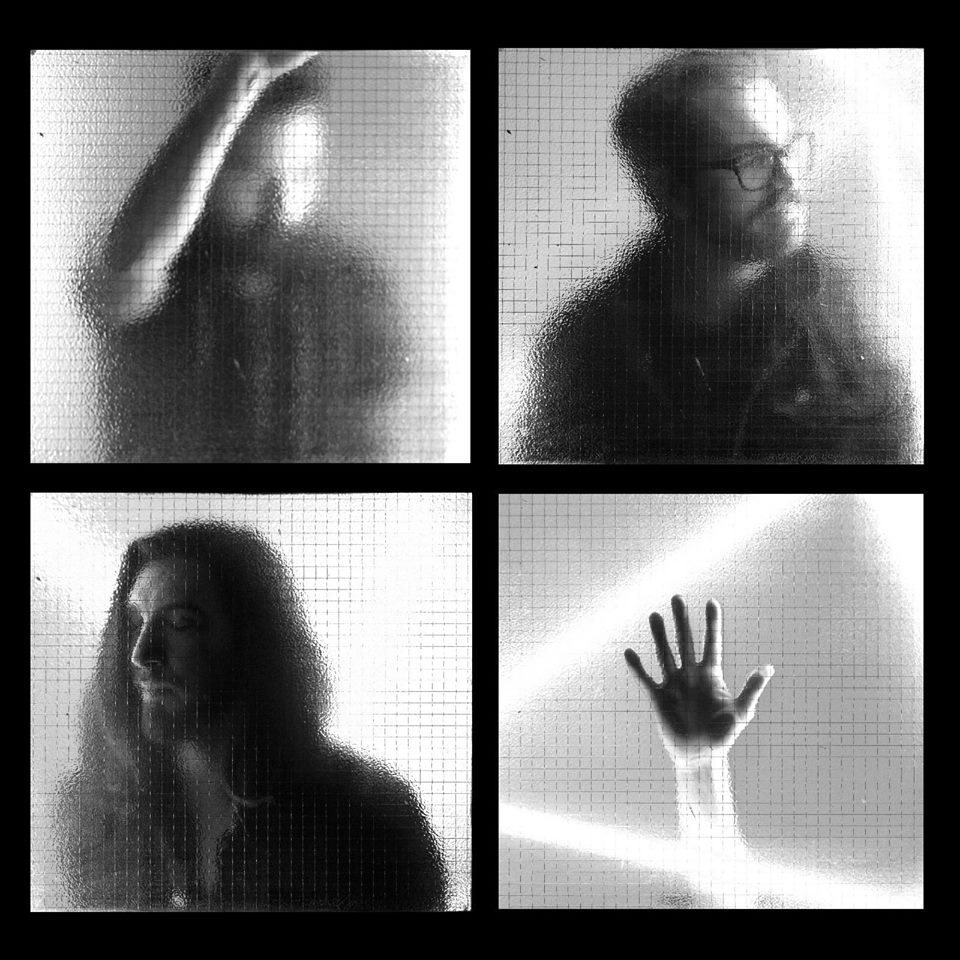 Slow Blood are set to release their forthcoming debut single ‘ Demon Speed’ and with that secure themselves a solid and loyal fanbase.

Scottish trio Slow Blood are a band worthy of your time; one which is bursting with potential and their debut single release is an incredible product of their hard work, talent and outstanding projection.

Consisting of Gregor A. McMillian on bass and vocals, Gareth J.Anderson on drums and Mike D.Bryant on guitar and vocals.  Together they create something described as deafening pop songs.

Their debut single ‘Demon Speed‘ is due for release at the end of this month, 29th September. The track which is a tantalising single release was recorded and mixed by Rod Jones (Idlewild) at Post Electric Studios. ‘Demon Speed‘ is a fast paced, energetic and hypnotic release.

This band excites us and we can’t wait to hear more.