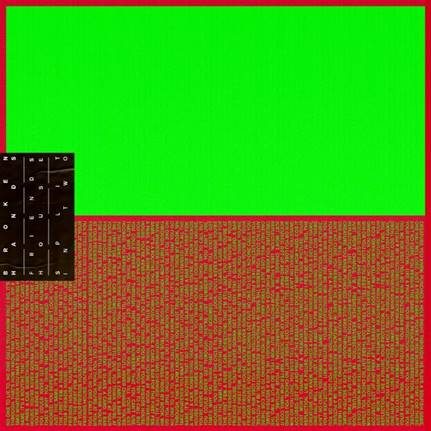 Canterbury rockers, Broken Hands, have today announced they will be embarking on a UK headline tour this December. The dates kick off in Glasgow at The Garage (The Attic) on December 1st and spans four dates across the country before culminating with a show at London’s Boston Music Room on December 6th. Full tour dates below.

This news comes off the back of the band announcing that they had signed with Atlantic Records and releasing two new tracks, “Friends House” and “Split In Two,” both of which are accompanied by fantastic performance videos. Produced by Julian Emery [Nothing But Thieves, Lower Than Atlantis] and mixed by Tom Dalgety [Royal Blood, Pixies, Ghost], “Friends House” and “Split In Two” are also available now at all online retailers, here. The two new tracks mark the first new music from Broken Hands since the release of their acclaimed 2015 full-length debut, Turbulence.

Having shared stages with everyone from Blur and The Kills to Black Sabbath and the Rolling Stones, Broken Hands will also be joining Band of Skulls for a pair of U.K. shows this November (see itinerary below).  For tickets and more information visit www.brokenhandsband.com.