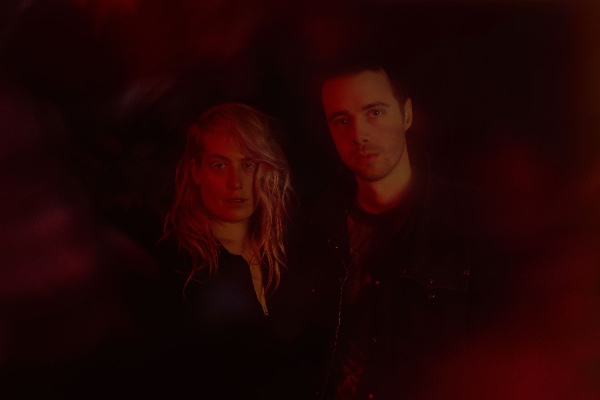 Massachusetts duo Boy Harsher have shared the second track and video to be taken from their forthcoming EP, ‘Country Girl’, out via Ascetic House (Marshstepper, Varg, Puce Mary, Helm, etc) on October 13th digitally and followed by 12” vinyl on October 27th. They have also added more live dates to their forthcoming European and North American tours.

The new video for the EP’s title track, “Country Girl”, was directed Boy Harsher’s Jae Matthews and explores a similar theme to that of the EP’s first video, “Motion” in following an unbeknown woman through her evening.

“We’ve never been interested in inserting ourselves in our videos. The songs are not always autobiographical”explains Matthews. “The narrative of the EP is from a woman’s perspective, and we wanted to explore that more through the videos.”

Boy Harsher is a dark electronic duo producing gritty techno beats infused with enigmatic vocals, creating a sound that is eerie, intense and compulsively danceable. Augustus Muller develops the underbelly of sound with minimal beats and grinding synths, where Jae Matthews whispers, screams and chants over the top. Together, the music created is somewhere between industrial, drone and confessional storytelling, capturing the duo’s background in film.

Country Girl features four brand new tracks and was written & recorded in Northampton, MA by Boy Harsher. The EP was produced by the band and Jordan Romero (Shy Violet, R&R Unlimited) in the summer of 2016. Maurizio Baggio (producer of The Soft Moon ‘Deeper’ and Merchandise ‘A Corpse Wired For Sound’) mixed & mastered the EP in early 2017. The artwork was designed by JS Aurelius (Destruction Unit, Marshstepper). 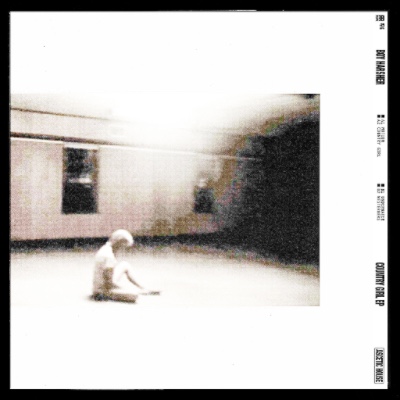