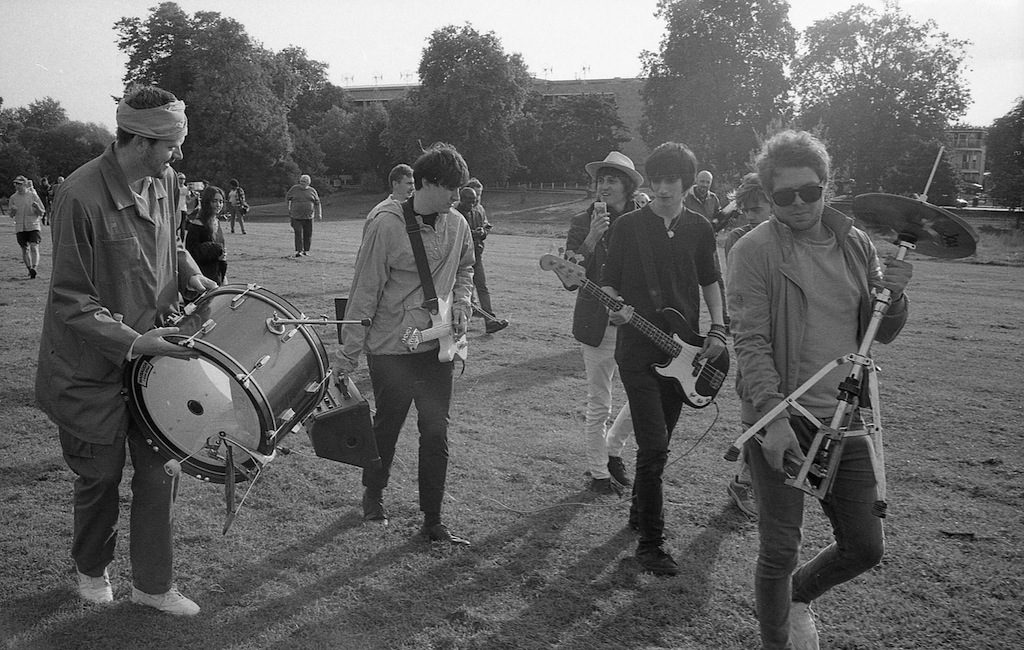 With their new EP due Oct 6th, Husky Loops are sharing the new video for their recent single “Girl Who Wants To Travel The World”. The trio have also just announced a headline tour for this November.

Director Tom Ringbsy explains the visuals “The video is based around a realisation called Sonder. That each random passerby is living a life as vivid and complex as your own – populated with their own ambitions, worries and inherent craziness – a million stories that continue invisibly around you in which you might appear only once, as an extra sipping coffee or staring at your phone on the bus.

The overcast sky fit the surprisingly optimistic track from Husky Loops, who have agreed to score my forthcoming Where’s Wally feature film project.”

Made up of Danio (vocals & guitar), Pietro (drums & samples) and Tommaso (bass), Husky Loops first met at school in Bologna, Italy. The trio relocated to London in order to continue their studies at Music College and the Royal College of Art, at which time they joined forces to form their ultimate creation.

Following the release of their debut EP earlier this year on Alcopop Records, which gained interest and attention for its unorthodox take on modern rock music, the band went straight back into writing and preparing for their next record. Husky Loops are set on pushing their sound to the sonic limits, twisting and distorting the music they make in order to tell different stories and journey into unexplored territories.

Whilst the band’s sound may feel like it’s rooted in pitch-black, industrial realms, Husky Loops’ draw influence from all ends of the musical spectrum, playing with hip-hop arrangements and R’n’B beats in their recording process. The trio find inspiration in everything from impressionist painters and orchestral composers to Kendrick Lamar and Beyonce, whilst also citing their experience of seeing Frank Ocean perform at this year’s Lovebox festival as a very important and inspiring moment.

Recorded at Mushroom Studio in the northern Italian mountains, Husky Loops forthcoming EP focuses on capturing the group’s striking live energy, exploring new styles and melodic patterns. Whilst musically the EP is based on stomping bass grooves and abrasive repetition, the majority of the record’s lyrics are about love and the many different forms in which it is found.

“Girl Who Wants To Travel The World” is about freedom and letting someone you love go, “Fading Out” is about being forced to leave home, whilst Secret “Matilda” is about obsession. Front-man Danio is a firm believer that love today can still be a very interesting concept, if it is revisited with a more modern perspective.

Husky Loops are a band set on breaking the rules, bending genre boundaries and stepping boldly into the unknown. Their new EP strikes a perfect balance between the unhinged nature of their live shows and the meticulous detail that goes into every one of their studio recordings. It’s messy but precise, fierce but mellow, it’s open but intriguing.  Far-out apocalyptic arrangements collide with oddball pop structures as the group continues to define and accomplish their incredible musical vision.

In addition to recording the new EP, the band has played hugely successful support slots for The Kills, Sunflower Bean, Yak & Estrons. Husky Loops have gained a lot of attention for their ferocious live show and are now set to support Placebo in October as well as performing various headline shows in the next few months. Full dates are below here. 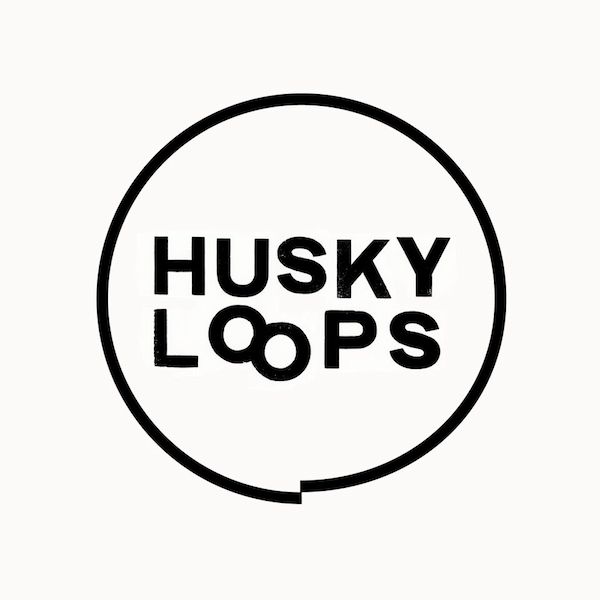