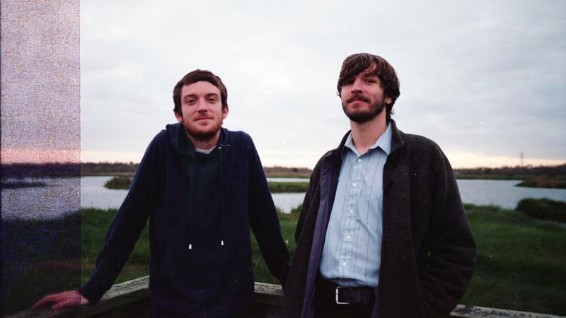 Out Next Friday, April 14th on Inflated Records

Caddywhompus are set to release Odd Hours, their highly anticipated new record on April 14th via Inflated Records, but wait no longer. Today the band are streaming the album in full via SPIN together with an interview about the evolution of the band and their sound.

The New Orleans duo of Chris Rehm (guitar/vocals) and Sean Hart (drums) have created their most focused and mature album yet, a glowing example of their growth as songwriters. On an album of jagged art pop, jazzy structures, and unbelievably kinetic energy filtered through an array of hooks and cultivated madness, Caddywhompus are at their absolute best, blazing through complex progressions with a warm pop-center.

“That bigger, dimensional sound allows Caddywhompus’ psych-pop side to shine through, and Rehm’s vocals surface with newfound clarity … It’s classic Caddywhompus: a sharp, scattershot, tension-filled build-up, followed by a pause and a breath of air. On “Choir,” Rehm and Hart pack an album’s worth of melodic and rhythmic ideas into six minutes, but the structure enforced by a dozen unexpected left turns prevent their squiggly riffs from spiraling out into scribbles.”

Read the full interview and stream the album at SPIN

“Chris Rehm and Sean Hart mine math-rock, frenetic punk and the bombastic end of pop to generate a signature, euphoric sonic boom.” – NPR

“There’s a darker shadow cast over “Splinter,” with its buzzy, morose introduction, but the major chord changes and Rehm’s triumphant belts and coos make this song epic.” – Stereogum

“New Orleans-based duo Caddywhompus isn’t one to go for simplicity. It’s hard to pin the band’s sound down, as Chris Rehm and Sean Hart craft songs that touch on everything from math-rock to psych to punk to freak-folk.” – AV Club

About Caddywhompus:The Caddywhompus idioverse — the shared, invented language, subtle and unspoken gestures, thoughts and quirks wrought from close bonds and experience — is one unique to Chris Rehm and Sean Hart. From growing up only a short bike ride from one another in Houston to nearly a decade of performance together as a guitar and drum duo in New Orleans, their years-in-the-making style consists of distorted walls of sound with lightspeed melodic U-turns and waves of brilliant noise, a dynamic that only could be learned by the two players on Odd Hours, their latest album out April 14, 2017 on Inflated Records. 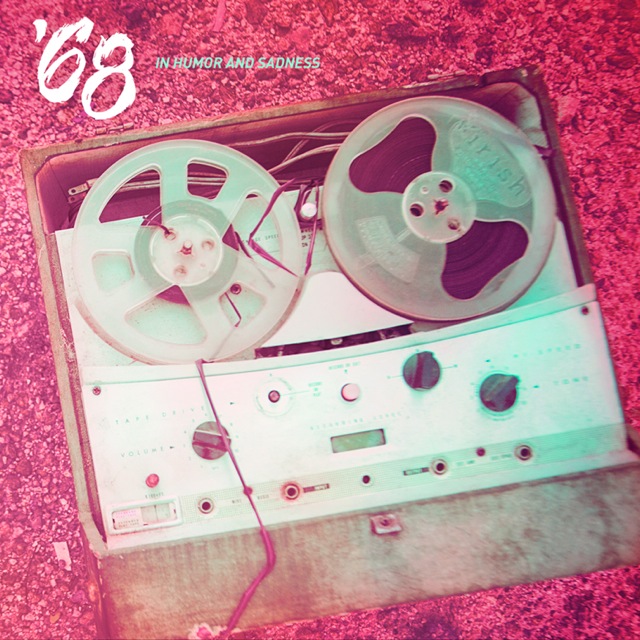