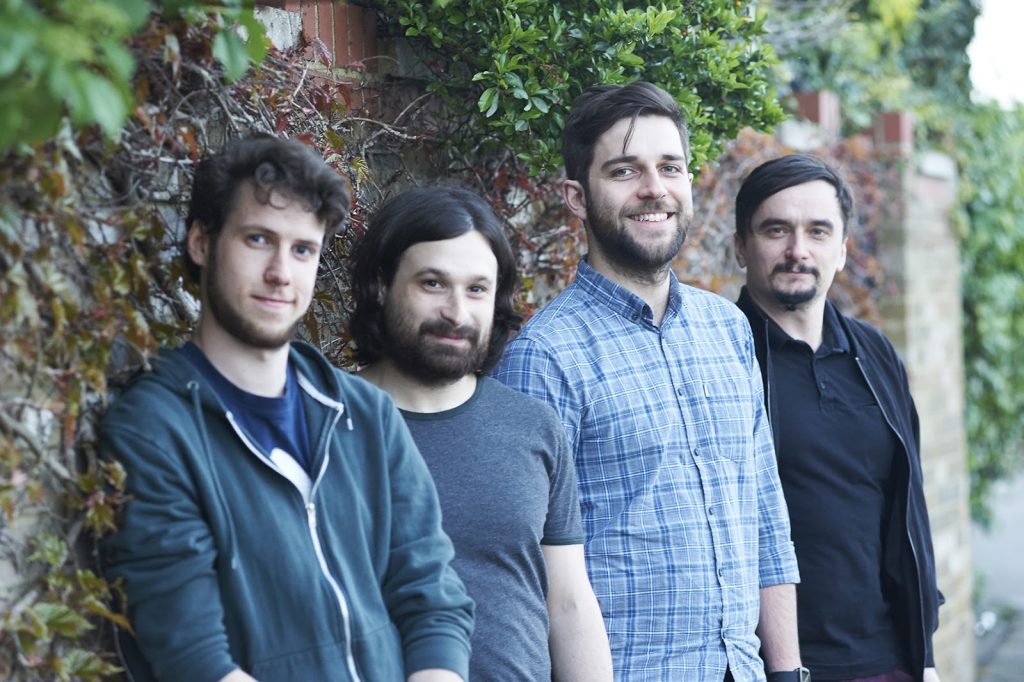 The promising new London math/post-rock 4-piece Codices have just released their debut EP, which was unveiled on the 19th May.

The band are described as brand new but have already settled into a groove and found a sound which sits in between math and post-rock with elements of progressive rock and post-metal. The resulting sound could be compared to Brontide, Russian Circles, Maybeshewill, The Mars Volta and 65daysofstatic.

Speaking about the record, the band reveal:

“These songs reflect the process of getting to know each other as musicians and learning how to write music together. The emphasis is on accessible, interesting and at times furious songs with a focus on creating something new and unusual”.

The EP was recorded and mixed by Sam Jones (False Advertising, Elevant) at the Abbey Road Institute and mastered by Tom Peters (Alpha Male Tea Party, Cleft, Vasa) at The Grand Studio, Clitheroe. 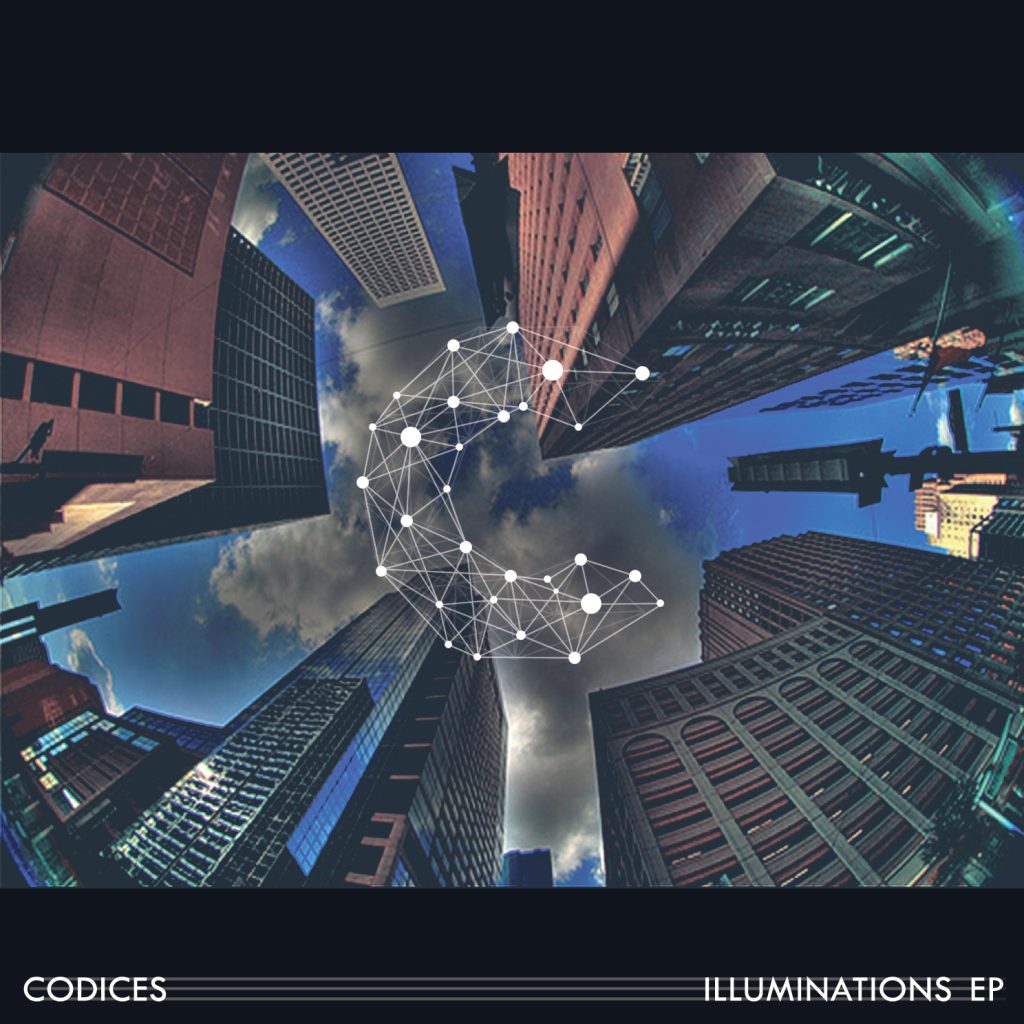 Listen to the EP streaming in full below-

Illuminations prove this band are worthy of your attention, Codices will become your new favourite DIY act. The EP is a progressive vision on behalf of the quartet, hard hitting, melodic and mesmerising. Fusing their love for post rock and math rock Codices have created a sound they can call their own. Illuminations flutters between abrasive direction to infectious intensification, buoyant break downs add to their cleverly structured compositions.

Friday 26th May at the JT Soar, Nottingham