Minimalist electronic artist DYVR has returned with his brand new single Viridian, due for release on 26th May 2017 via Veta Records.

The track premiered on The Line Of Best Fit and is now available to stream on DYVR’s Soundcloud page.

Viridian explores the emotive subject of self-harm and the effects this can have on friends, family and loved ones. DYVR explains “emotional landscapes can feel impossible to navigate. One of the most difficult things is finding the right way to speak about the issue, or whether to say anything at all. If there is a negative outcome, there is always a feeling that maybe you could have done more”. Sonically, Viridian is filled with euphoric, electronic soundscapes as DYVR’s signature use of falsetto soars effortlessly. Taking influence from contemporary artists such as SOHN and Active Child, DYVR still manages to shine in his own right, maintaining a unique blend of captivating electronica and distinctive, entrancing vocals.

DYVR, together with producer Matt Harris (HAWK, Maria Kelly), has received praise from an array of well-regarded publications including The Line of Best Fit, Noisey, The 405, Consequence of Sound and Stereogum as well as BBC 6Music’s Lauren Laverne to name but a few. 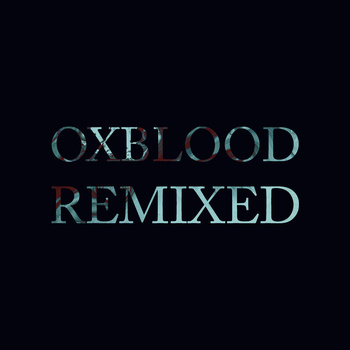