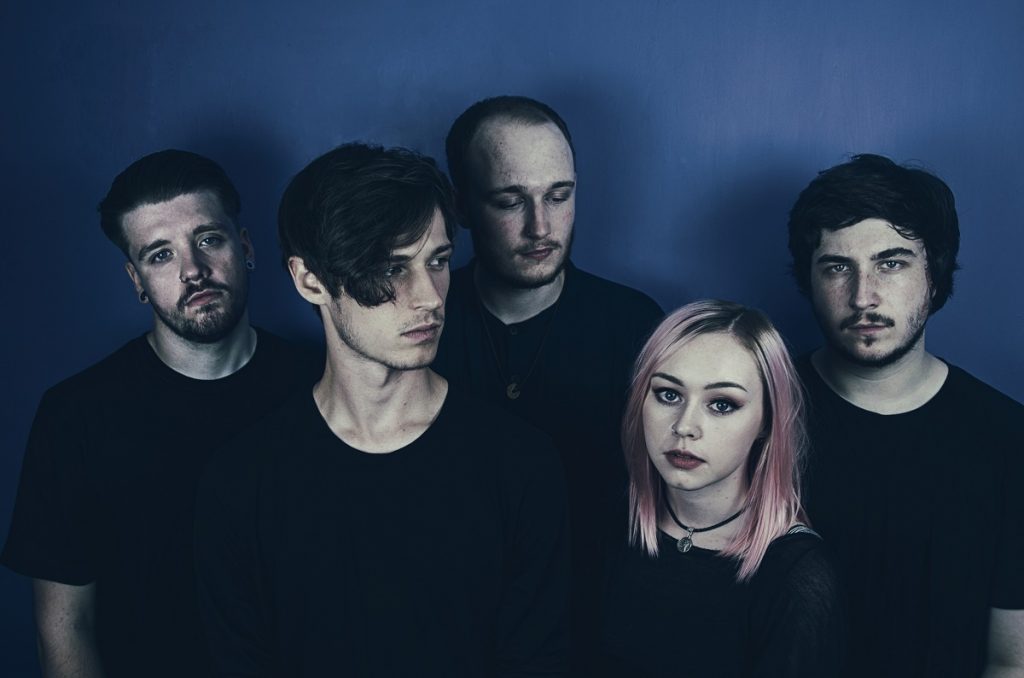 Swansea-based alternative rock band Nineteen Fifty Eight are pleased to announce they have signed to Transcend Music and will release their new EPDark Blue on 19th May 2017.

Driven by a burning passion for playing live music, the live show itself is undoubtedly the most important part of Nineteen Fifty Eight’s approach to their craft, already notching up supports with Brawlers, The Dirty Youth, Max Raptor and Fort Hope, with a forthcoming hometown show supportingFatherson on 17th March at Sin City.

With support already coming in from Huw Stephens at BBC Radio One, Alex Baker at Kerrang! Radio, and Adam Walton at BBC Wales, this lot are only just getting started on their plans for world domination.

“We hope 2017 brings us a bunch of tours and festivals,” comment the band“We just really wanna get our music out there and play to as many people as possible. We can’t wait to release these new songs and begin our next chapter.”

Dark Blue is released 19th May 2017 via Transcend Music 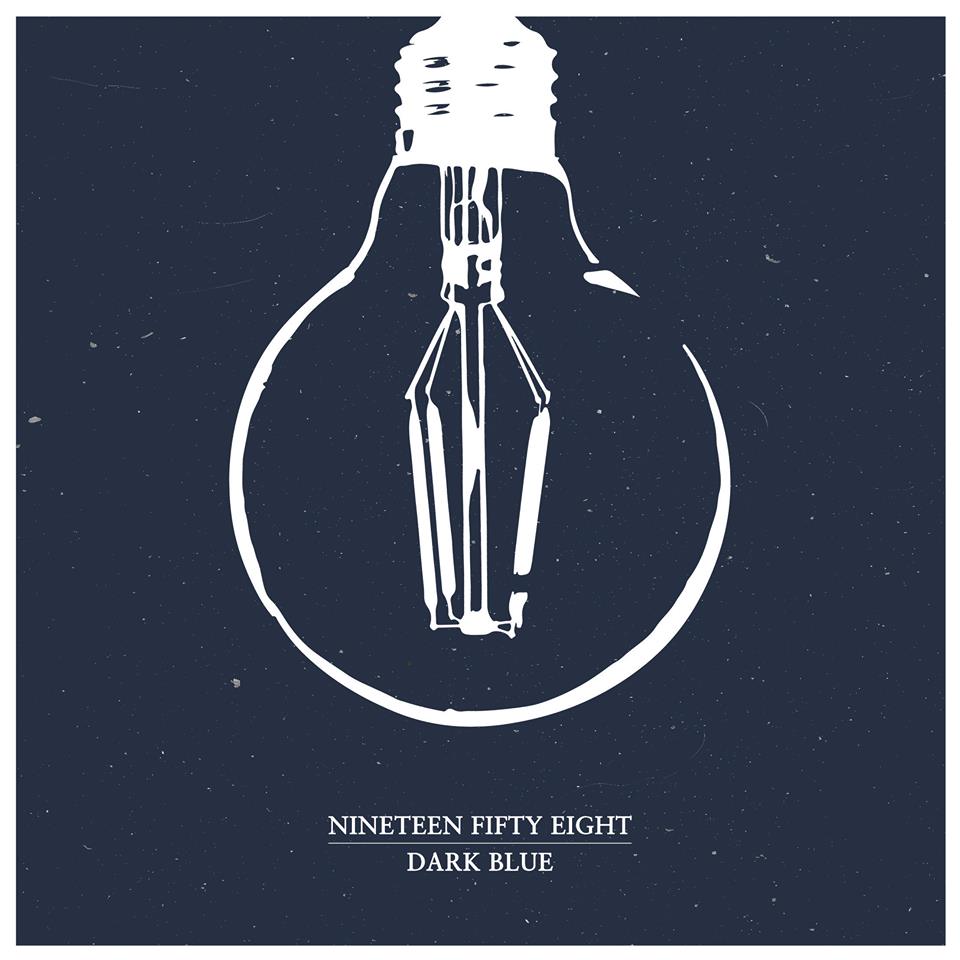 Fiercely loyal to the world-renowned South Wales music scene from which they hail, the band spent their formative years deeply enshrined in the city which nurtured them creatively and provided them with an abundance of opportunities and friendships.

Looking up to fellow Welsh music legends like Super Furry Animals, Catatonia and The Blackout inspired them to become musicians and the continuation of success stories coming out of Wales constantly pushes them to aim to fill some pretty big shoes. In vocalist Ceryn Evans they’ve found a natural leader who might just help them break out to a wider audience.

“Swansea has created so many opportunities for us as a band,” Evans explains“and the music scene here has been great to us since we formed. We’ve had to dedicate every aspect of our lives to the band in order to be able to record music and take ourselves out on tours but it’s all been absolutely worth it.”

Fostering a sense of personal empowerment is central to the band’s message. The result of a year of change in which the band members variously moved away from home, landed jobs, went to university, found new relationships and were met with the harsh realities of adult life, Dark Blue is an examination of the anxieties of young adulthood and a defiant reaffirmation that everything will be okay.

“What we really hope to get across with our music is basically just: fuck what people think of you”, she elaborates.

Collaborating with producer Romesh Dodangoda for the second time on their new EP gave the band the opportunity to develop their sound with someone who knew exactly what they wanted to achieve.
“We had more time to play with this time around and were able to experiment with new sounds which was great,” comment the band “Romesh was extremely patient and eager to pitch in. He brought these songs to life for us.”

Taking inspiration from the now-iconic style of early 2000’s bands like Brand New, they also bring a dose of young bloods Lower Than Atlantis and PVRIS to proceedings, not just musically but in their flair for the theatrical too; “We’re inspired by the way they interact with fans on and off stage and how they present themselves to the world. We love musicians that know how to put on a massive show.”