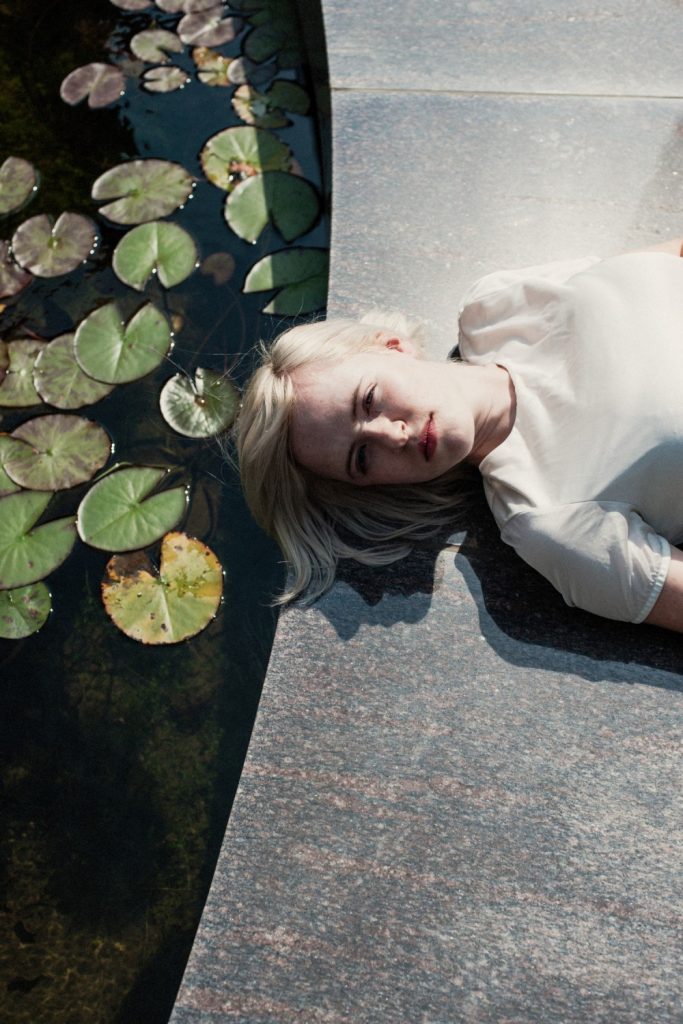 Following a packed headline show at Oslo in London last week and a performance at the Heavenly Weekend in Hebden Bridge yesterday, Amber Arcades, the moniker of Dutch-born musician Annelotte De Graaf, is delighted to announce a UK and European tour as a special guest of Grandaddy. The tour will call at The Roundhouse in London on April 3rd 2017. The full live dates are as follows:

Amber Arcades’ most recent release was an upbeat reworking of the classic Nick Drake song, ‘Which Will’ (from his seminal 1972 album Pink Moon) featuring her trademark ethereal, hazy, krautrock sound. The track has become a fan favourite during the band’s live shows and is available to listen to HERE.