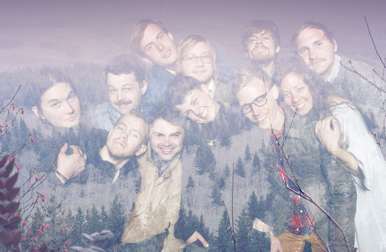 Lead singer/songwriter, Kyle Morton says, “The song – in a tiny nutshell – is about displacing ideas of love and god onto other people, despite any actual consent from the other person. The logical deduction is that if everyone is doing this, then identity itself becomes speculative, not determinate.”

NPR All Songs Considered described ‘White Lighter’ as having “Mighty, powerful songs whose instrumentation conveys big, bold joy. ‘White Lighter’ takes the promise they’ve shown and delivers completely. The uplifting melodies and rhythms that sway and swing, mixed with lyrics about hopeless dreams and cold realities, works so well.” SPIN adds, “This latest epic dives into the group’s enormous range: Morton’s earnest vocals lead the charge, his wondrous delivery flanked by left-field riffage, sudden fits of silence, chirping backup singers, and triumphant horns – and those are just a few of the sounds thriving inside.”

Typhoon have had quite the year following the release of their coveted album, which made it onto “Top Albums of the Year” lists for NPR and PASTE, as well as debuted at #2 on Billboard’s Heatseekers Albums and #105 on Billboard’s Overall Album chart. The LP also landed at #5 on Billboard’s Vinyl Album sales chart. Armed with their biggest and best-selling album to date, the band hit the road on two almost-entirely sold-out headlining tours with stops at Lollapalooza and Outside Lands (the band was also set to play Bonnaroo and Firefly but were forced to cancel due to health issues). Typhoon’s successful year of touring culminated appropriately with an epic performance at Central Park alongside Portugal. the Man and Grouplove, who the band had been supporting on tour.

You can purchase Typhoon’s acclaimed album White Lighter on iTunes and Amazon.

Be sure to check out Typhoon online: 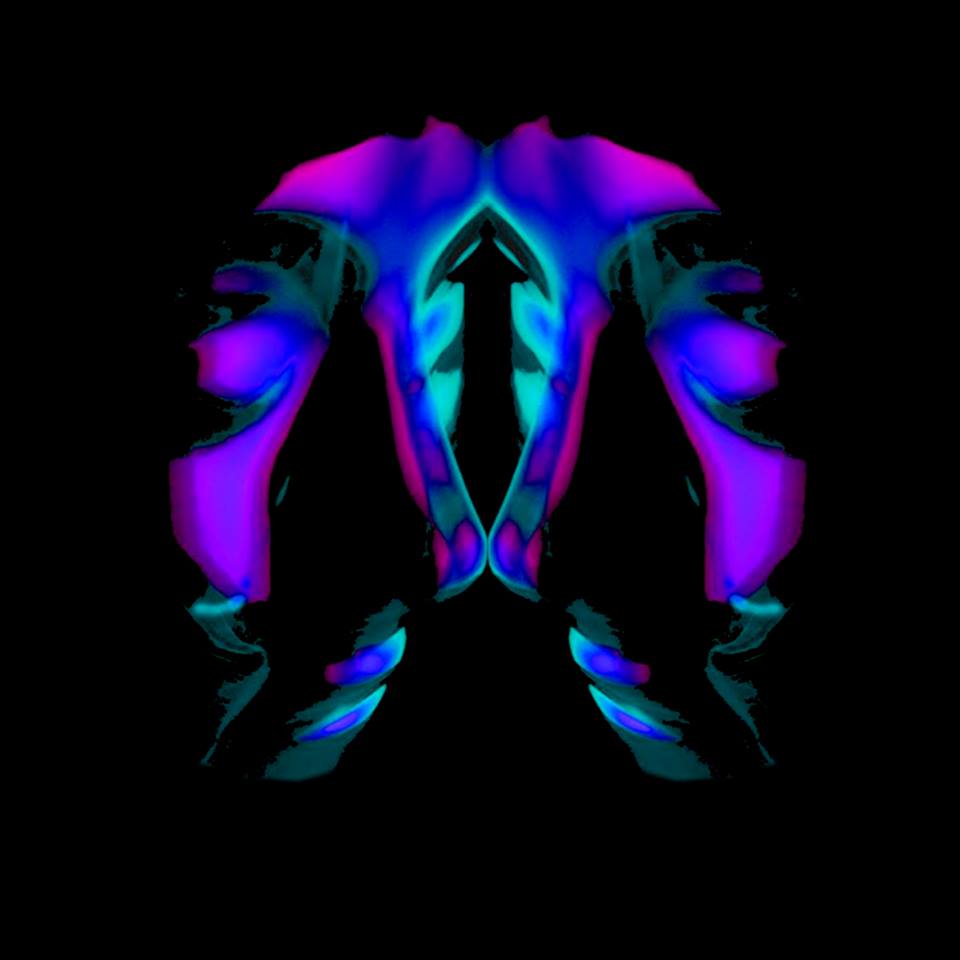