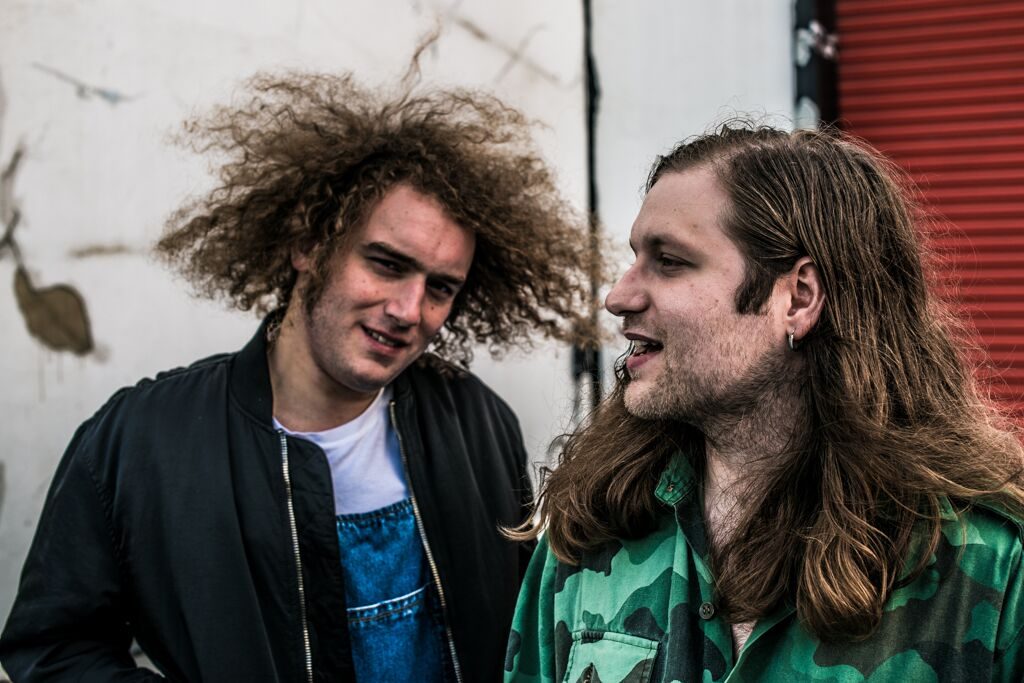 “The band’s ‘Everything Ever’ cut has been gotten a tongue-in-cheek video treatment.”
DIY

“Louder than Black Sabbath having a screaming row with Nirvana.”

“God Damn slay as furiously as ever, yet broaden their sound just a little in the process.”

The riotous zombie-themed video follows on from the similarly horror-tinged video for previous single ‘Dead To Me’, and features lead guitarist Thom as a flesh-eating zombie. The idea was inspired by iconic Michael Jackson video / short film ‘Thriller’, as well as ‘Everybody’ by Backstreet Boys. Ash explains: “I remember the original idea came to me just after Halloween time, and I thought to coincide with the song title, the video should involve some sort of biting – I really wanted to emphasise that.

“At the time I was thinking more down the route of a vampire or werewolf character/s going around biting people who would then turn into versions of us, the band, so eventually everyone looks like us, and we are taking over. When the idea was put forward to Tim (Mobbs, director) he took it and ran with it, and came up with this great storyline of Thom as a zombie, which also links in with the ‘Dead to Me’ video that we released last year.

“We filmed it over 2 days. One day in Birmingham filming the out and about scenes (woods, park, British Legion club, cake scene). The following day we took it back home to Wolverhampton where we filmed the van scene and the live footage. Both days were really enjoyable and loads of fun. The hardest part for me was keeping a straight face, when I watch the video back I find it even more hilarious because I know that for most of my scenes, 10 seconds before I was probably laughing my head off.”

Produced by Ross Orton (The Fall, Drenge, Tricky, MIA) and recorded at McCall Sound Studio in Sheffield, ‘Everything Ever’ sounds everything like God Damn, and yet nothing like Vultures – a debut album that came inspired by more than a handful of demons – and simultaneously rocketed the duo onto grand festival stages, and stadium gigs across the UK. The album is upbeat (“these are still nasty songs though”, Thom insists), and unabashedly pop, in the same way Nirvana’s Nevermind was ‘pop’: prizing the value of a tune, and using artfully crafted verses and choruses to slip past your defences and detonate little stories when you least expect it. 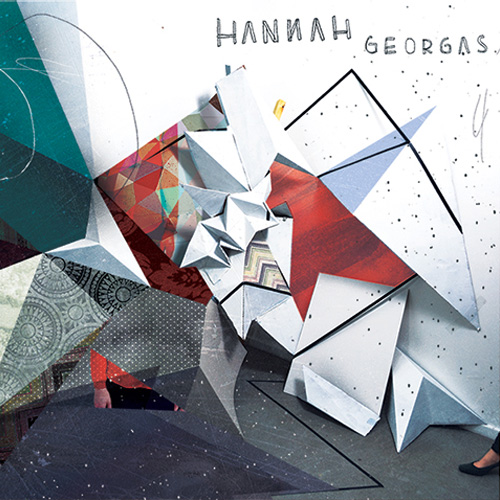