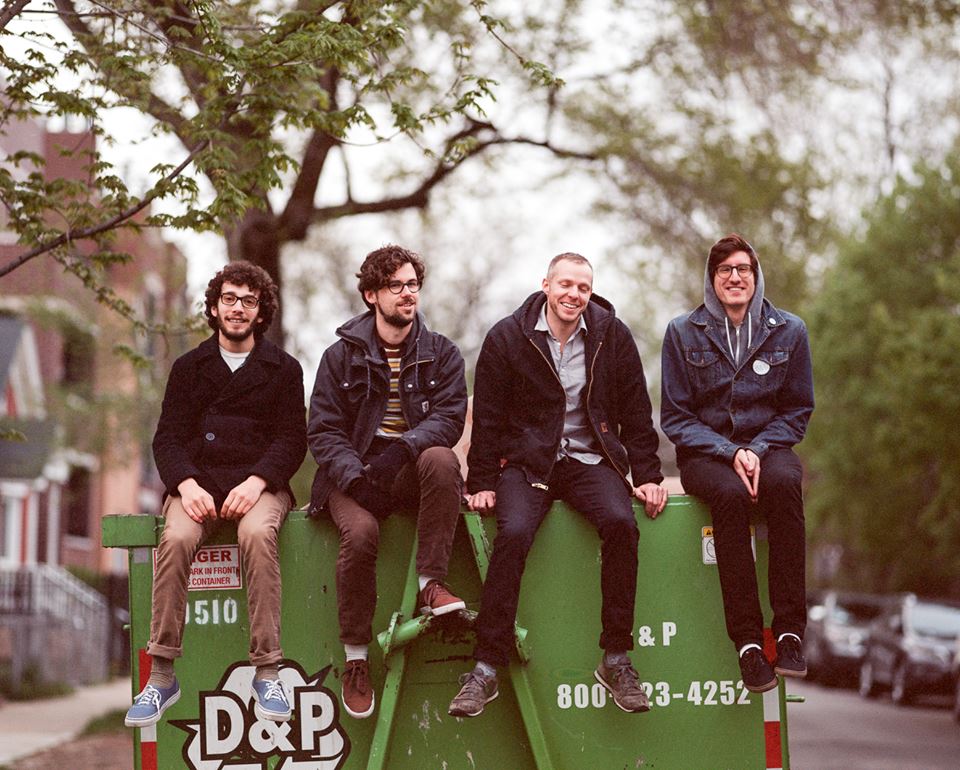 Due Out November 11th via Community Records / Sooper Records

Chicago art-punk quartet Coaster are getting ready to release Deuces, a brand new 7″ EP as a split between Community Records and Sooper Records. The band is sharing the record’s first single “Cool,” a song that finds them in transition, a final record from the original line-up, recorded following their last tour together. The core duo of Coaster (Matt Kissinger and Seth Engel) solider on however, with a fantastic new rhythm section and a new set of tour dates that kick off this week with Annabel. The two bands will be making their way down to Gainesville, FL’s annual punk mecca, The Fest. Complete dates can be found below.

Post-Trash recently reviewed “Cool,” calling it “a song about the balance of creating something that is both catchy and artistically innovative… a concern Coaster shouldn’t worry about. “Cool” walks that line with grace, offering memorable hooks at every turn while tweaking standard structures and delving into their own brightly lit progressive art-pop sound. It’s radio friendly. It’s complex. It’s the best of both worlds.

Coaster’s Matt Kissinger (vocals/guitar) and Michael Byrnes (bass) first met back in a college songwriting class. Before long the two were working on a song about Brynes’ late dachshund and the duo recruited Tom Graham (drums) to play with them. The dachshund was memorialized and Coaster had some dang ol’ fun doing it. The band quickly “tricked” one of Chicago’s busiest musicians, Seth Engel (guitar/vocals) to join the band and their “groove oriented” rock and twisted pop sound began to materialize.

Deuces, the band’s latest EP, was written and recorded with the Chicago quartet knowing it would be the old line-up’s last album together. They decided to hit the studio the week they returned from a month long tour to capture a well rehearsed vibe. Picking up influence from the legendary Chavez as well as local Chicago art-punk bands like Meat Wave and The New Diet, Coaster continue to define their evolving sound, pushing boundaries of pop into their own distorted chaos of hooks and spastic structures. Coaster’s Kissinger and Engel are now joined by Dillon Kelley (bass) and Marcus Nuccio (drums). 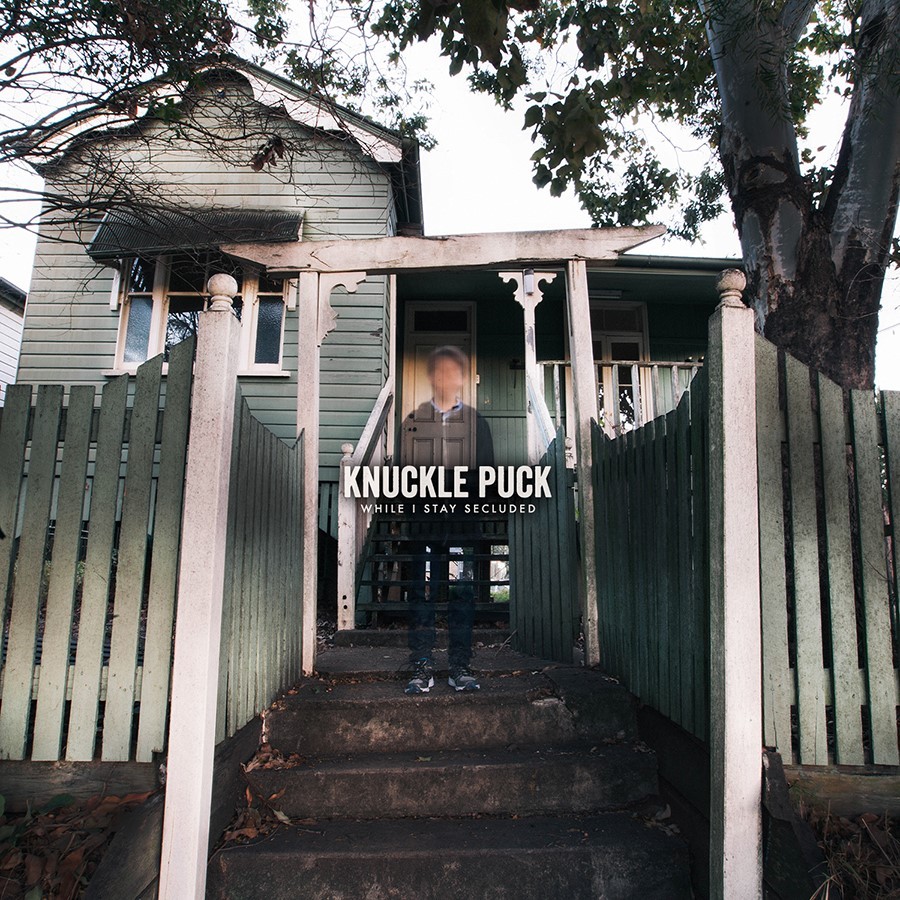