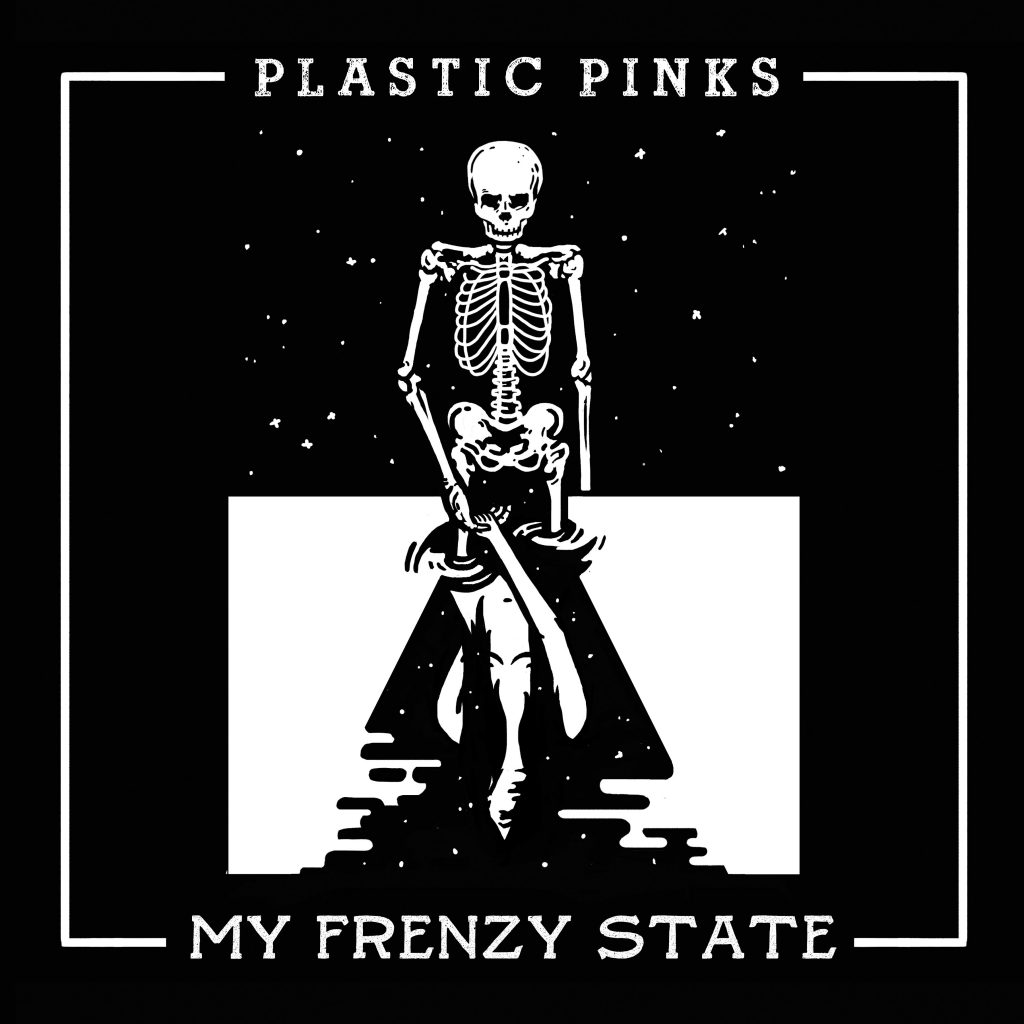 The band has a knack for catchy ad-libs, but also their mastery of infectious melodies that surface from the fuzz of their raw instrumentation. They describe their sound as ‘rad city sticky pop,’ and it suits the beach just as well as a rowdy dive bar.

Earlier this year, June had to undergo a life-threatening back surgery, causing the band to not be able to perform for a couple of months. This didn’t stop the musicians, who went on a recording binge of 24 songs, with new band mates, Trevor Mustoe (drums) and Rod Woolf (lead guitar). The band paired it down to 6 tracks, and enrolled Gordon Raphael (The Strokes, Regina Spektor) to mix the EP. “El Animal” will come out on November 5th via Ghost Drag Records.

They’ll head on tour in November, opening for Broncho. 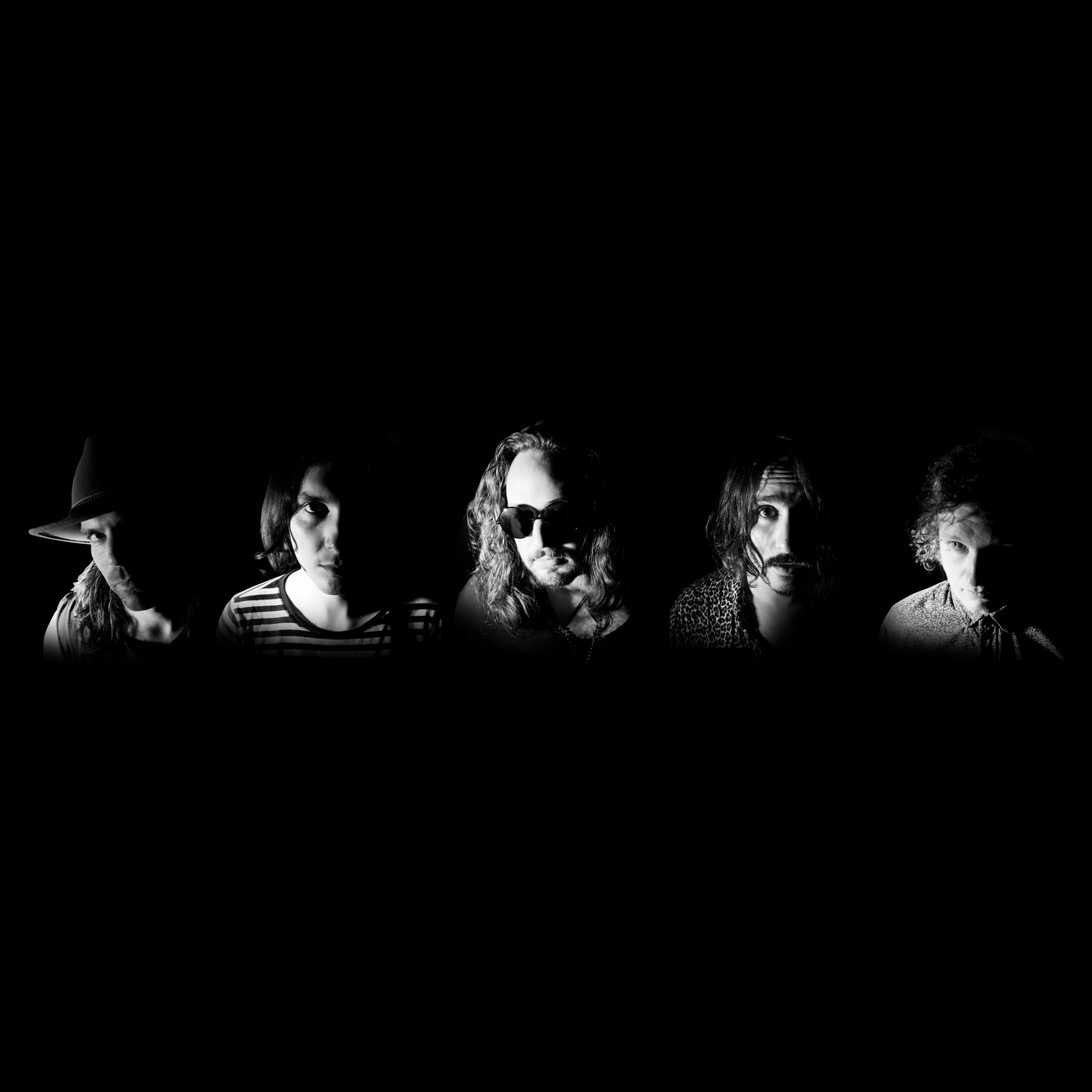