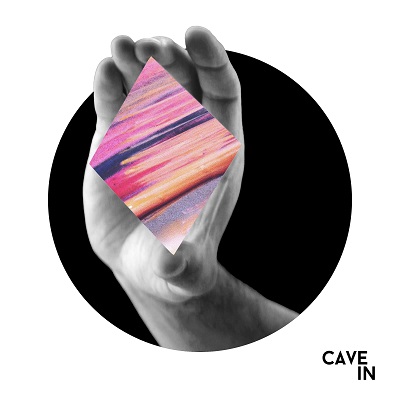 ”a bittersweet, luminescent synth jammer…’Cave In’ borders on jazz with its supple-rhythms and laid back vocal, yet there’s a grit here, too, that is redolent of life in the capital.”  – Clash

Inspired London-based art pop project KYOTI, who take a sideways look at urban life through a cinematic lens, prepare to release their debut offering ‘Cave In’.

With a focus on narratives that tell of love, loss, isolation, madness, and the fun that accompanies life in a chaotic metropolitan environment, in the band’s own words: “’Cave In’ is a song about the past and the future, and a friendship caught in the midst. It addresses the increasing divide between people who have grown up together and is a plea to those who have moved on, sold up, and mellowed out, to remember where they come from.”

Taking influence from future garage and chillwave producers, Ed Burgon, David Mabbott and Benji Huntrodscreate songs that blend rich synth textures, polyrhythmic programmed beats and thoughtful lyrical storytelling. With stark imagery focused on combining the surreal with the mundane, particularly around the power of monolithic architecture and sculpture, the project takes inspiration as much aesthetically from the British Modernism ofBarbara Hepworth and the French New Wave cinema of François Truffaut, as it does musically from the likes ofSOHN, Oh Wonder and Honne.

Already confirmed to play a Sofar session and with further material in the pipeline, the trio will also prove their multiple talents with ‘Cave In’’s accompanying monochromatic visuals, featuring nostalgic archive footage characterised by a mesmerising motif of hands in an echo of the single’s artwork.

Having forged their own paths individually across the disciplines of music, theatre, art and film, KYOTI bring a broad spectrum of influences to the table in their unification as a band. The result is a unique meeting of music and visuals that promises to resonate with any listener looking for a sweet escape.

Gengahr share “Icarus” from their album, Sanctuary, out this Friday 31st January 2020