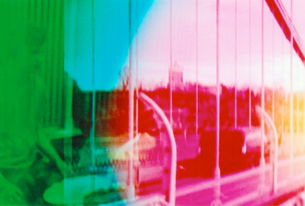 ‘THØSS is a larger than life presence – literally’ – CLASH MAGAZINE

‘He shares DNA with both Daughter (the scintilla of melancholy synth) and Bon Iver (the loosely twanging guitar loop) but it’s in Ben Howard’s darker recesses that the 25-year-old finds his nearest ancestor.’ –
THE MOST RADICALIST

THØSS is a 6ft 6” artist from Fleet, UK. A songwriter and purveyor of the DIY music mentality. Fascinated by nostalgia, THØSS looks to the old to make the new.

His debut EP ‘Benchwarmer’ will be available later this Spring with debut track IWITW being released last month. In the space of the track’s short release life it managed to reach number 2 on the Spotify UK Viral Chart and number 4 on the Global Viral Chart, amassing well over 350,000 plays. It was also added to Apple Music’s “Best Of The Week” playlist and has picked up support from BBC Introducing in London.

‘The Meter’ will be the second release off the upcoming EP – spikier than its predecessors, this track was born out of suburban staticity and THØSS’ frustration with the world for leaving him behind.

It will be available to buy/ listen to on all retail platforms. 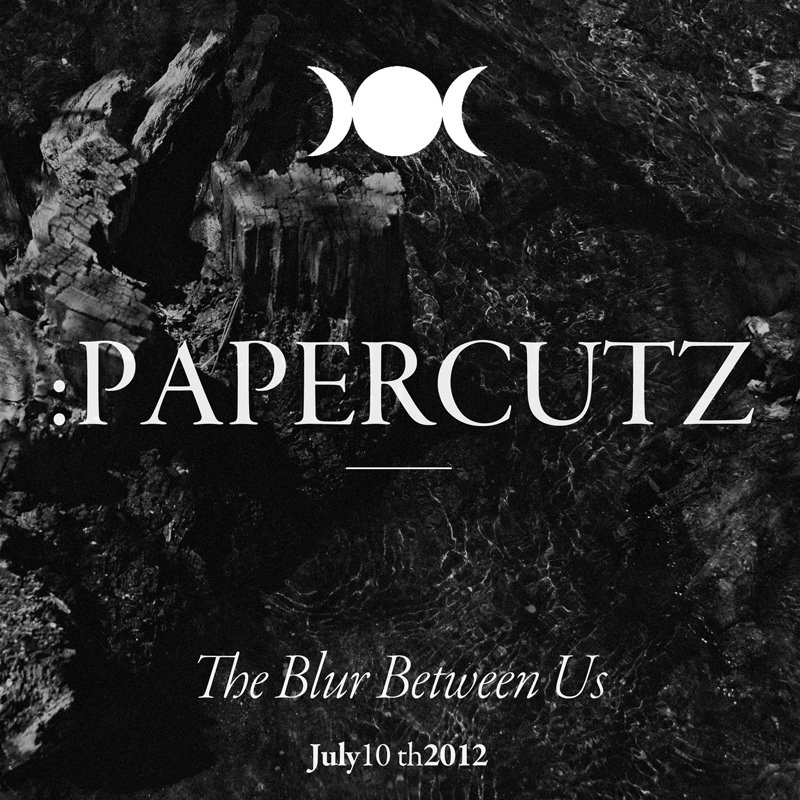 Papercutz’ Release New Album ‘The Blur Between Us’ 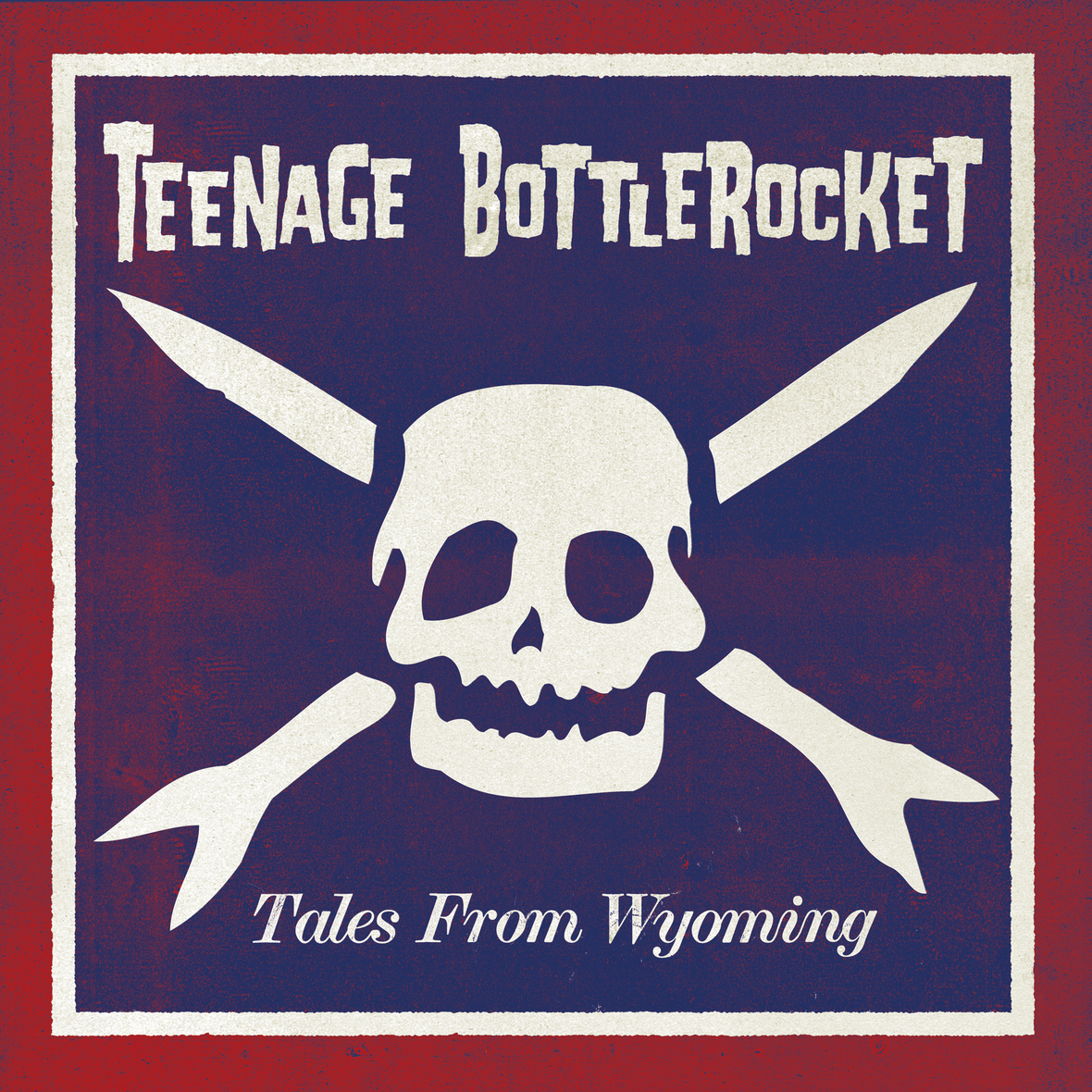