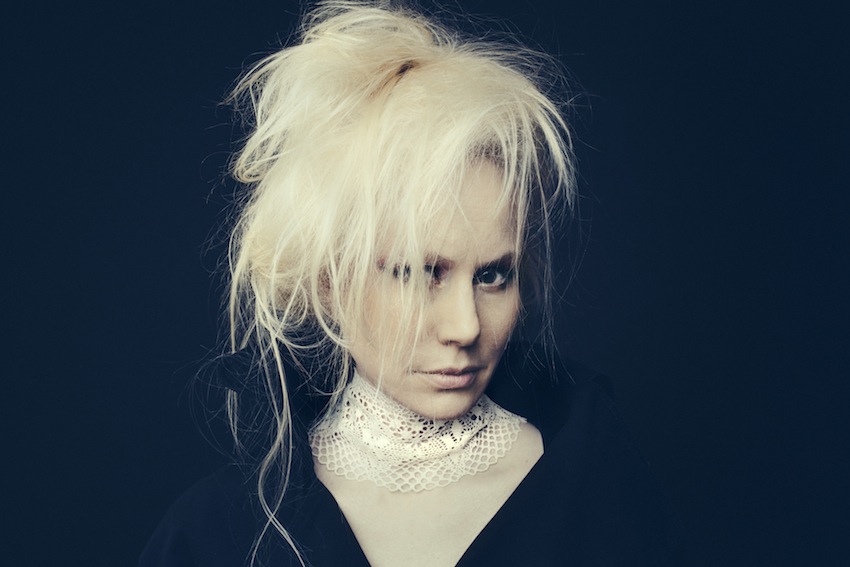 “She’s the commander of it all, powerful enough to hold the noise at bay simply by asserting her own existence” – Pitchfork

Norwegian artist Susanna is sharing new single and video ‘Hole’ from her forthcoming album ‘Triangle‘, which is set for release on April 22nd via SusannaSonata.

Susanna’s deeply expressive muted electronic pop sounds are more apparent than ever on her new single ‘Hole‘. Speaking about the track, she said “This song comes from a dark place, and is about the feeling of falling, and the feeling of falling into the dark. Not entirely a negative experience though, as the repeated visits to this mental state can give a certain safety.”

Filmed under ground in Oslo, the video for ‘Hole’ was made by Norwegian filmmaker and director Carsten Aniksdal. Susanna explained the thoughts behind the visuals when she said “We wanted to illustrate the existential topic of the song with dance and movements”.

Triangle is soul music for lost souls. Susanna’s eleventh album and first solo record since 2012 is a mastodon of a singer/songwriter release — near 70 minutes of intensely expressive, deeply felt and spiritually probing lyrics, presented and performed in layers of voice, electronics, and effects, programmed with piano, violin and tuba.

Throughout the entire album, Susanna’s vocals are even more versatile and fluid, recalling at times Kate Bush, the Laurel Canyon balladry of Joni Mitchell and Laura Nyro, or the acrobatics of the Cocteau Twins’ Liz Fraser. Debut single ‘Burning Sea’ presents the sound of wonder and danger in surrendering; Susanna’s voice is calm and determined in the face of enormous forces and looming fears. 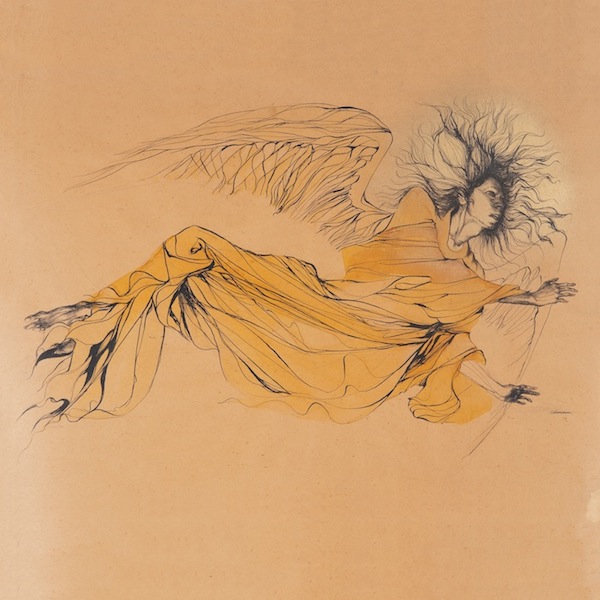