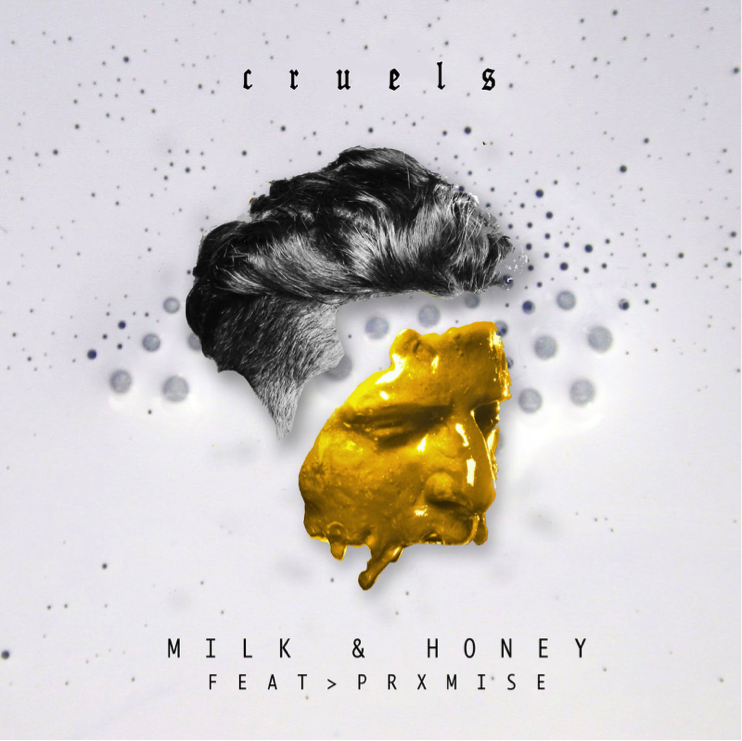 One of the most exciting up-and-coming producers, CRUELS, drops the sensational Milk & Honey available to listen to here. Born Giovanni Giusti in San Francisco, house and R&B producerCRUELS is set to start breaking waves. Previously of the electronic duo The Limousines (under which he produced three full-length albums) CRUELS is now a law unto himself collaborating with top liners for the first time and developing his technique for a timeless sound unlike anything before.

Milk & Honey is a tantalizing track, combining nu-90s house melodies and R&B for unique and distinctive sound givingCRUELS a fresh distinguishable feel. Collaborating with R&B/ Hip Hop artist PrXmise, Milk & Honey delivers smooth melodic harmonies capturing a sense of classic R&B with an added touch of 90’s house. After his stunning 2015 release Give It Up, CRUELS return has been highly anticipated by audiences around the world and Milk & Honey is bound not to disappoint.

No Tide Debuts Music Video For “Only Alone”