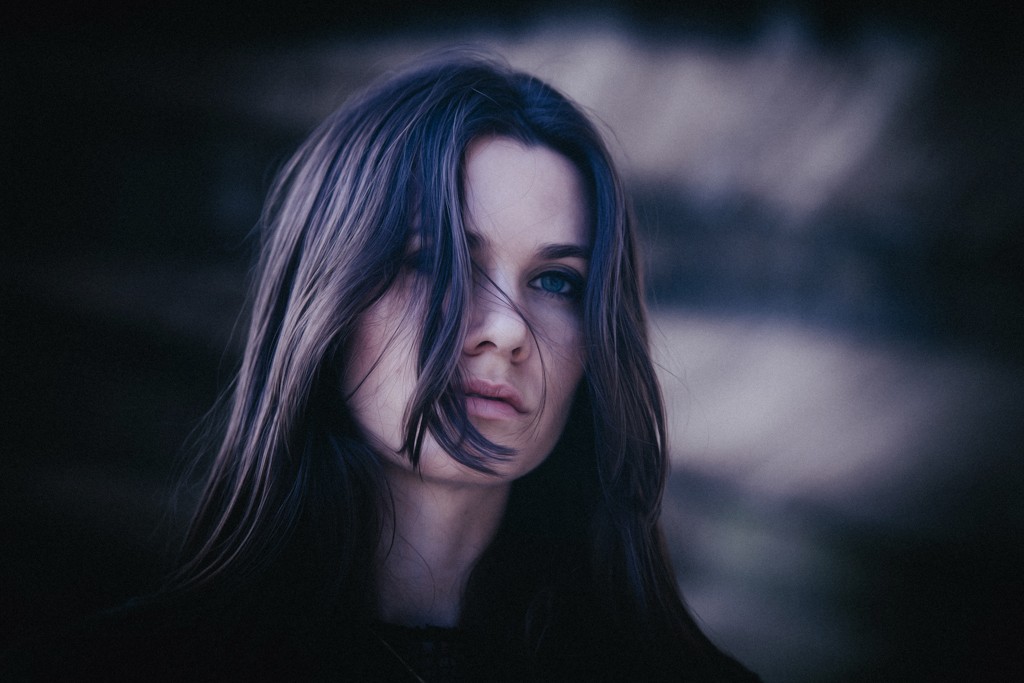 Following its premiere on Stereogum, Lucid Sapphire, the b-side of Josefin Öhrn + The Liberation’s forthcoming digitial single Sunny Afternoon, is now available to share via Soundcloud.

Josefin Öhrn + The Liberation have announced the following festival appearances for Spring/Summer plus return to London on 4 June:

** More festival appearances and a UK tour to be announced soon. 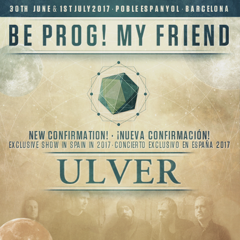 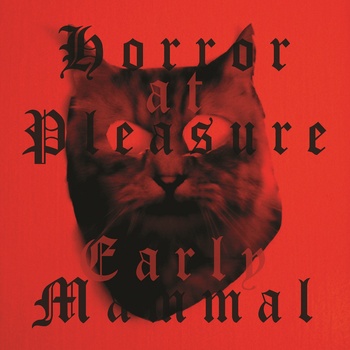