For fans of… Autre Ne Veut, Boards of Canada, Autechre

German producer and musician Antonio de Spirt aka La Boum Fatale will release his debut album Holygramvia Sinnbus on 8th April 2016. As a taster of what’s to come, he presents his second single No Tongue In Cheek, out 11th March 2016.

The single will be accompanied by a remix EP where de Spirt brings together collaborators and friends, old and new, such as 9b0, Matvrak and Kirrin Island plus illustrious names like NGHT DRPS, Liam Black and Austin Edward.

Around the time of La Boum Fatale’s debut EP Damwild in 2012, Antonio was based in Hamburg and about to make his first tentative steps onto the scene. His secret hit ‘AAA’, as well as a couple of other remarkable electronica listening beauties, were very well received and ingratiated La Boum Fatale with remarkable ease.

Rather than following the usual releasing routine, de Spirt – having now move to Berlin – allowed himself the luxury of experimentation. With an open mind and a willingness to grow, he concentrated on his live shows, working with many different set-ups, experimenting with his music with a graphic design-like mindset. Partnering with producers like Glenn Astro and Sieren, he created unconventional remixes for bands like Me And My Drummer, Hundreds and Sizarr.

In 2015, having spent time honing his craft and vision, de Spirt finally began to focus on tracks for his debut album Holygram. The album is a sonic kaleidoscope and an adventurous, immersive and captivating soundscape – single No Tongue In Cheek only just scrapes the surface.

La Boum Fatale’s No Tongue In Cheek is out on 11th March 2016 with debut album Holygram to follow on8th April 2016, both released via Sinnbus. 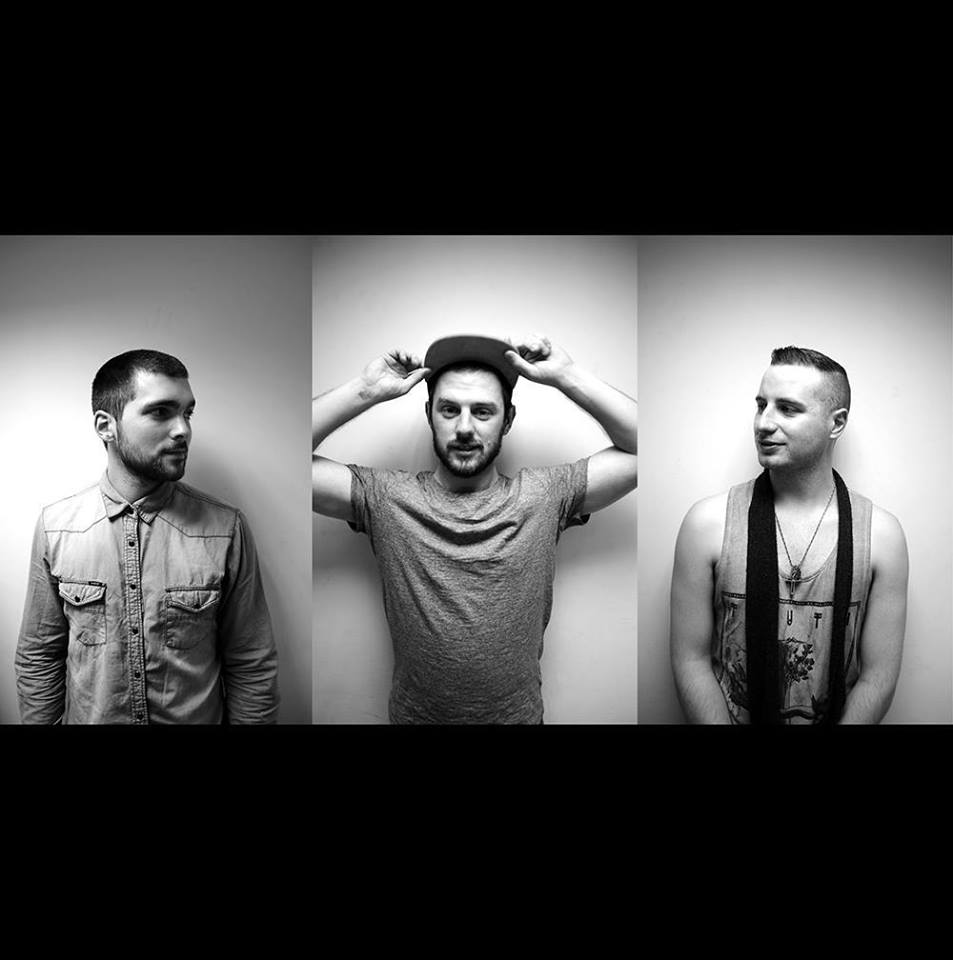