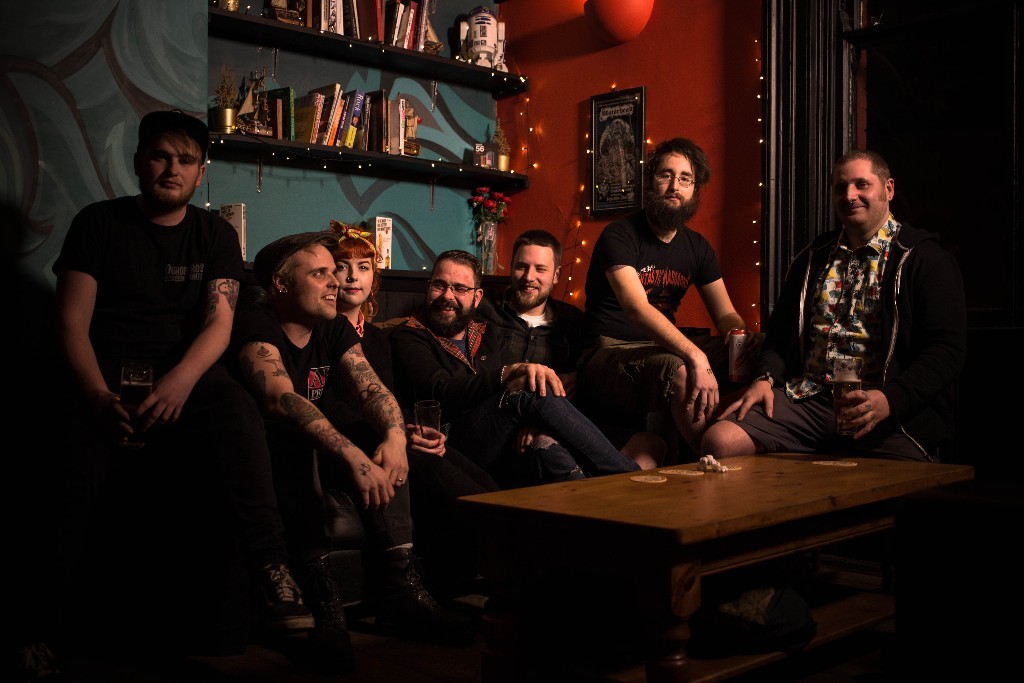 “Rip-roaring two-tone ska melded onto super melodic and catchy tunes” – Rock Sound
“Pure testosterone ska, perfect for those with a bit of bite in their skank” – Big Cheese

With the current austerity measures from the Tory government raining misery over the country and giving them plenty of ammunition, ‘Circling The Drain’ addresses the salient and timely issues of the juniour doctor’s contract, funding cuts and the privatisation of the NHS and is the first part in a trilogy of video narratives to be released from the album.

The band are currently in the middle of a run of headline dates in support of the new material which they recommence on Wednesday 24th February 2016 at The Cellar in Oxford.

“The new record sounds heavier both musically and lyrically than our previous releases” comment the band “With free market capitalism still rampant things don’t look too great for the younger generation. The album is a reflection of the time we find ourselves in, it is the sound of people trying to keep hope in a seemingly bleak future.”

The new album was recorded with Hieronymous Melchers (the man behind the control desk on releases from legendary names from the ska punk scene including Capdown, Citizen Fish, King Prawn and Snuff) and mastered by Massimiliano Giorgini (Anti Flag, Rise Against, Alkaline Trio, Common Rider), the 11 track album also features guest performances from Vic Ruggiero (The Slackers) and Sean Howe (Random Hand).

LINGUA IGNOTA to release CALIGULA on 19th July via Profound Lore; listen to “Butcher of the World”