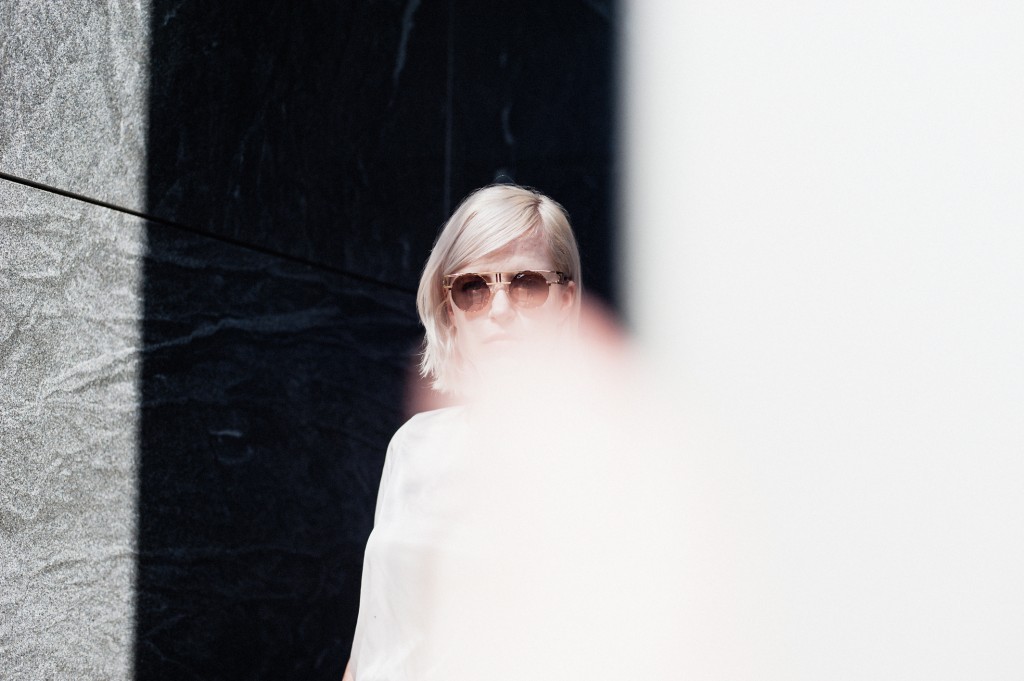 “what a damn fine thing it is – as suitable for sleety January days as it is balmy festival mornings.” –Noisey

Newly signed to Heavenly Recordings, Amber Arcades (the moniker of Dutch musician Annelotte de Graaf), has announced a UK tour in March with labelmates Palehound. The dates are in addition to live dates with Nada Surf in April, plus performances at SXSW:

Today Amber Arcades have also shared new single ‘Right Now’, which was recorded in New York with producer Ben Greenberg (The Men, Beach Fossils, Destruction Unit). The song follows recent track ‘Turning Light‘ (which has had almost 20k plays in the past fortnight), and is taken from the band’s debut album, due later this year. 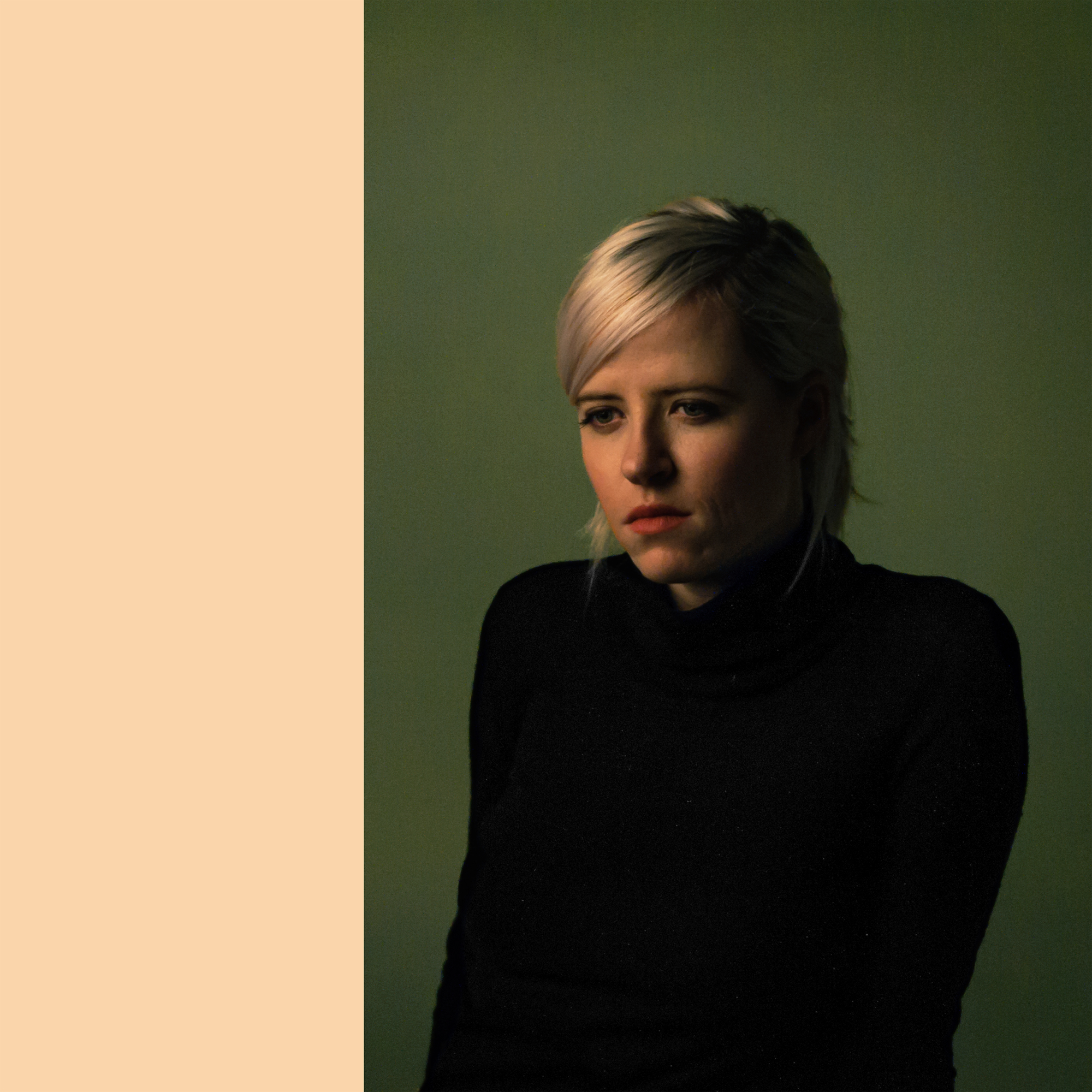