“…an immaculate construction that feels altogether heartfelt.”
– The Line of Best Fit

Berlin based electro pop duo Me And My Drummer have unveiled second single, Pentonville Road, taken from their forthcoming album Love Is A Fridge, out February 12th 2016 via Sinnbus.

Pentonville Road is “about a woman is looking into a photo album and she sees all the snapshots of a past relationship. Photos of places they have been together and of people the two have met – it’s about that sentimental feeling you get when you look back to a time that is over,” say the band.

Me And My Drummer’s video for single Blue Splinter View is also available to watch now on YouTube.

New album Love is a Fridge is ten perfect tracks nothing short of an electropop masterpiece as Matze Pröllochs and Brandi traverse a wide and varied soundscape. Her vocals are stronger than ever, enough to match the soulful electropop tones of Florence Welch or Jessie Ware. An album that musically covers a huge range of styles and ideas maintaining its bold feel and flavour for experimentation all the way through. If you imagine Bat For Lashes meets Lykki Li you’re close, but there’s something somewhat celestial about Me And My Drummer that sets them apart.

Love is a Fridge is due for release on February 12th 2016 via Sinnbus. 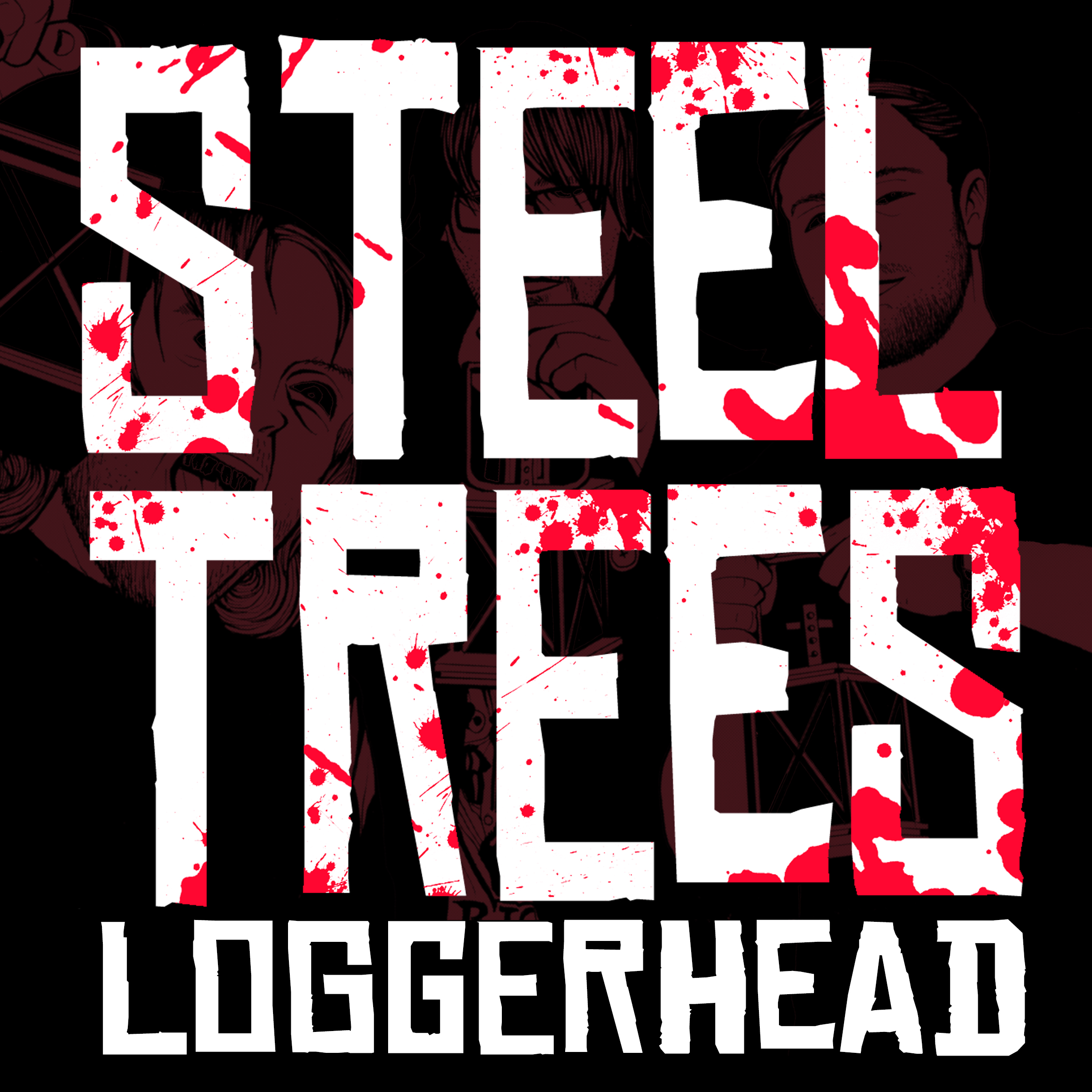