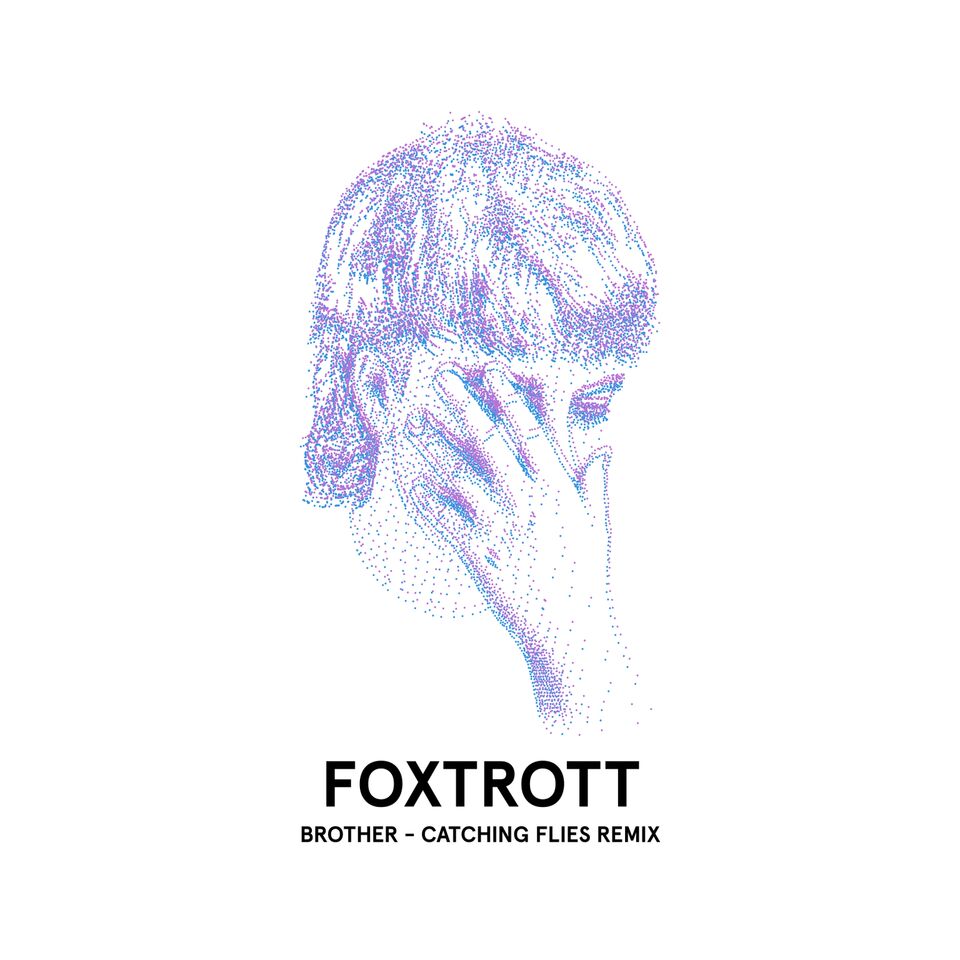 Deluxe digital reissue of ‘A Taller Us’ out now on One Little Indian, featuring remixes by Lunice, Bok Bok and Catching Flies

“At once accessible and deeply insular, A Taller Us is the sound of an artist diving down into the depths”

“A rumbling slice of innovative electronica.”

The Tale of a Trilogy…

How to translate sound into movement, the subtle integration of queer empowerment themes and the inspirations, joys and down-to-earth challenges of making three music videos are just some of the questions (and answers) explored in FOXTROTT’s brand new roundtable discussion documentary. The talk features FOXTROTT (a.k.a. Marie-Hélène L. Delorme) and two of her music video collaborators: director Kevin Calero and choreographer Wynn Holmes, who created the dances within the trilogy.

The conversation offers an intimate opportunity to learn about the process behind the artist’s trilogy of music videos for the tracks ‘Driven’, ‘Shaky Hands’ and ‘Shields’, singles from her critically acclaimed album ‘A Taller Us’. The trio’s warm, creative synergy is also at the forefront, as they gracefully move between topics and appear to inspire each other’s insights.

Alongside the documentary FOXTROTT, the self-taught singer, songwriter, producer and beat-maker, is also releasing a deluxe digital package of ‘A Taller Us’, containing a remix of lead single ’Driven’ by Lunice, ‘Brother’ by Catching Flies and an acoustic edit of the same track, as well as a remix of ‘Shaky Hands’ by Bok Bok. The deluxe release comes off the back of a whirlwind 2016 for FOXTROTT, with ‘A Taller Us’ receiving wide critical acclaim, leading to the album being nominated for a Polaris Prize.

Fellow Montrealer Lunice’s remix of ‘Driven’ is a glistening, staggered edit that keeps the smooth vocals intact as effectively as incorporating hefty-hitting, broken drums and ethereal synths. The melodies are lush and the progression is dreamlike, making this a singular listening experience.

Catching Flies’ remix of ‘Brother’ captures a plaintive feeling within the track, set to inventive percussive beats and Marie-Hélène Delorme’s distinctive vocals soaring above processed instruments. Quirky, catchy and highly original – Catching Flies said of the collaboration: “I was really excited to remix this when I heard the original because of the textures and tones of FOXTROTT’s humming and vocal stabs on the track. There were loads of layers of this and they were real fun to play around with…so that was my starting point. I wanted to bring the tempo down and change the mood – re-contextualise ‘Brother’ in a more wistful, more melancholic place.”

Bok Bok’s remix of ‘Shaky Hands’ brings pounding beats, twanging synthesized bass, and Marie-Hélène’s distinct vocals to the table. Marie- Hélène explains, “When I wrote Shaky Hands, I wanted to channel a stone-like energy, a place where anger can be a trigger for transformation. The amazing Bok Bok perfectly captured this energy in this remix whilst giving it his own flavor.”

FOXTROTT is the sole musical domain of one Marie-Hélène Delorme – a singer-producer from Montreal. After years of working as a sound recordist for film, composing for motion pictures and remixing other artists, she broke out as FOXTROTT and released ‘A Taller Us’ in 2015 to great critical acclaim.  “I was making a lot of beats and stuff, but I needed to express something deeper” she says of FOXTROTT’s early gestation. She has since been featured on stages during The Great Escape, Osheaga, SXSW, CMJ, CMW, Pop Montreal, M for Montreal, Tomorrow Never Knows and in their wake came attention from Noisey, NME, Elle, Brooklyn Vegan and Line of Best Fit, all flagging FOXTROTT as ‘One to Watch’.