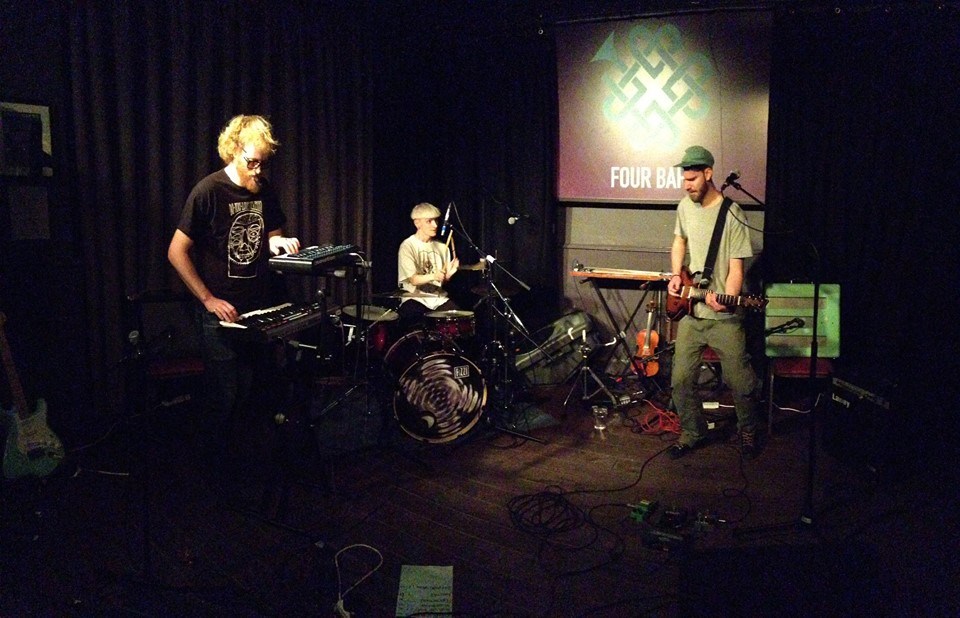 Continuing our Rad Releases is a close friend of Circuit Sweet, a man regularly found in the circuit sweet office telling us what we need to hear. Known also for his writing attributions to the site and a very talented musician- we hand over to Simon Gore to find out more about his year in music. Simon is known for his involvements as one half of the A Parliament Of Wolves duo and a session player for Nevsky Perspective.

Top 5 releases of the year and a brief reason why – 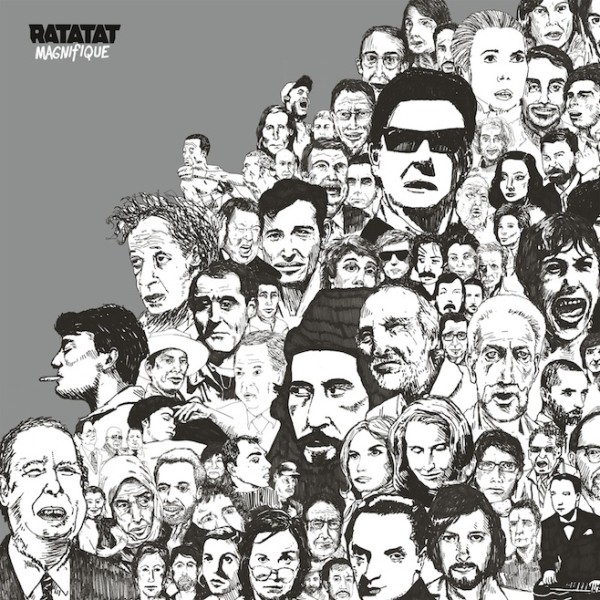 It sounds almost exactly like everything else they have done which makes it the most awesome thing ever. 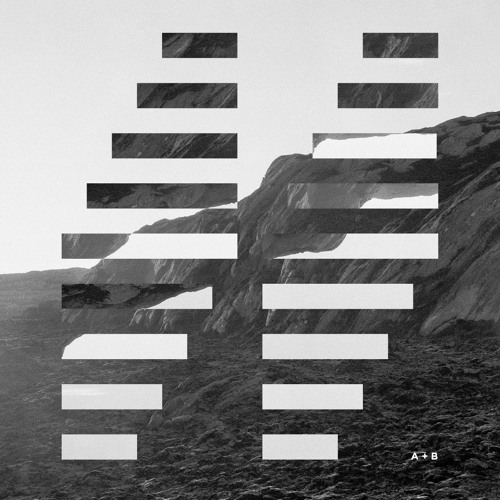 It’s rare that bands blow their first album out of the water with their second, but this is a killer example. 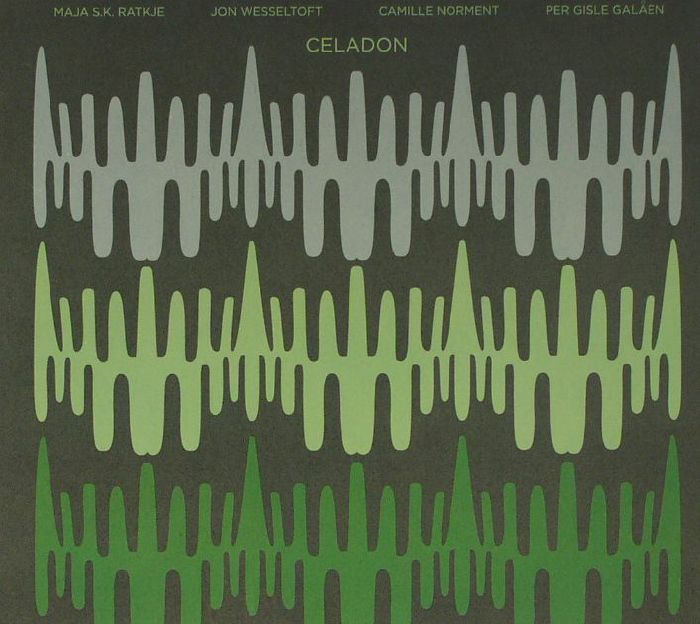 Hypnotic, mesmerizing, incredible [I can’t find an official release date for this but it appears to be this year]

4 Snöras – Life in the Gutter 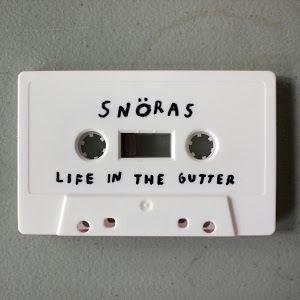 With the idea of Snöras being a Scandi-hardcore, trilogy solo project by Yngve Hilmo, releasing 2 incredible full length albums then going quiet, what better way to complete the quest than to release a super raw demo tape of the earliest recordings as a kind of insightful prequel. I bought the first one commercially on sale in the world! As an art/statement piece it couldn’t be better.

5 The Fax – Careless in Rome (single) 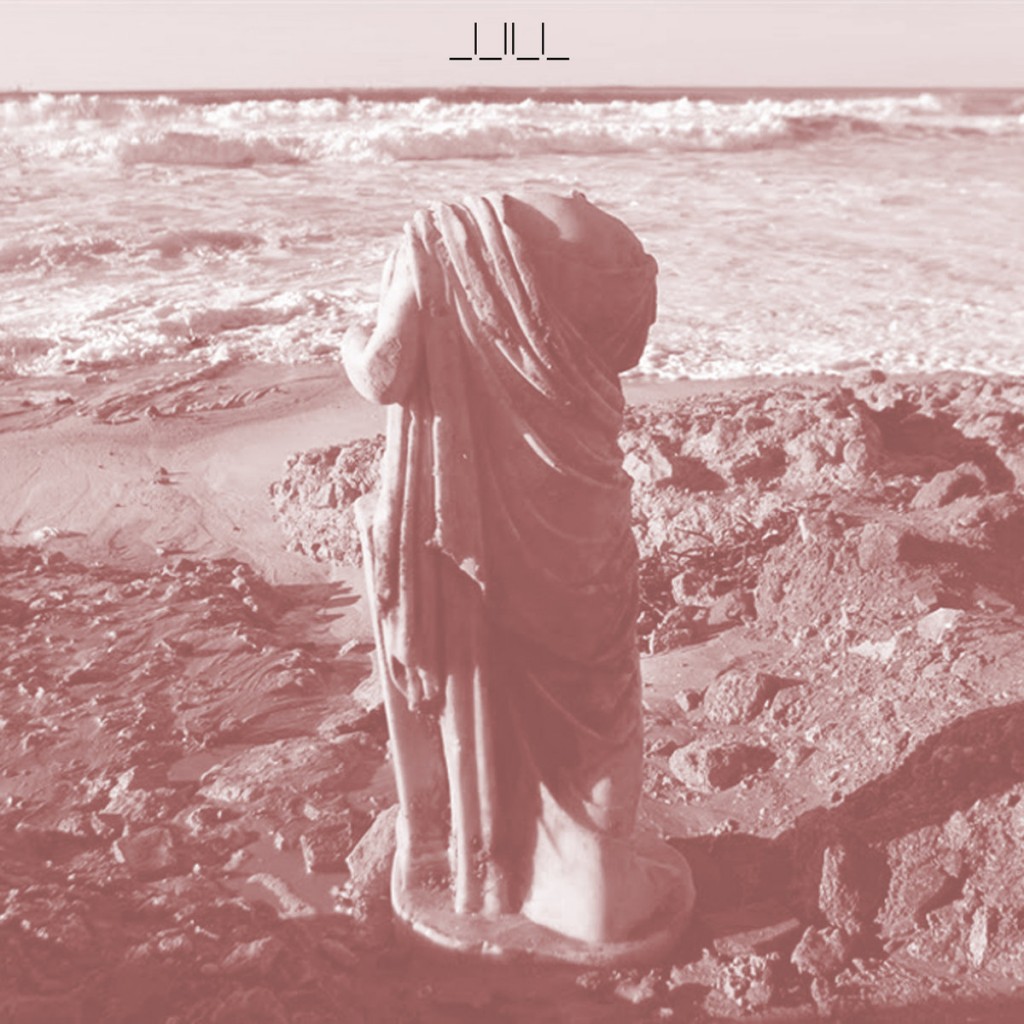 a Finn Vine/Tom Vek collaboration with all proceeds going to the Migrant Offshore Aid Station and the Refugee Council. One of Vine’s best vocal performances to date. This guy really is king of the vocal melody.

6 (I can have a bonus one, it’s fine) Nevsky Perspective – self titled EP 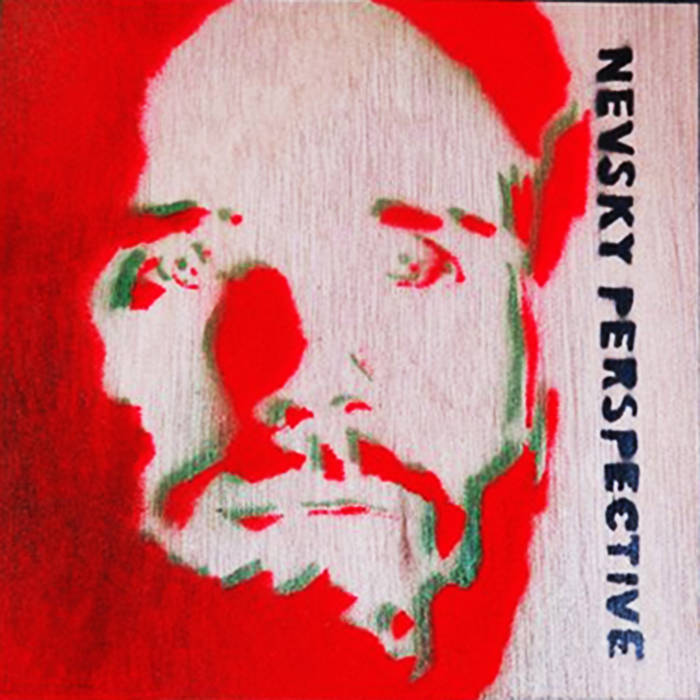 I might be a biased source as I session for this band, but the studio recordings were kept even out of my ears until the official release date. Staggeringly intricate compositions and impressive multi-instrumental performances by Hervé Girardin. It’s a real delight to perform these masterpieces.

1 Mental improve night at Grünerløkka Deichmanske, Oslo – hosted by freeform saxophonist, Dario Farielo who “forgot to promote it”, an evening of completely freeform improvisation. It takes months, if not years to develop such friendships with individuals that happened as a result of honest, sonic communication. I have truly never experienced anything quite like it. Certainly my most memorable gig to date which resulted in all the musicians applauding each other that became a 5 minute jam, banging the floorboards. Not bad for a gig of 2 crowd members!

An absolute honour to be invited to play this festival with my good friend Eirik Seeberg, a memorable set with a great response. Flattering.

This project started out by brother Blandhoel (aka Christian Blandhoel) inviting me to session for his ambient project, Ijin. He asked me if I could play Cello. I responded with “yes”. I had never even touched a fucking cello in my life. Christian invited my now good friend, David Borresen (aka Idjit) to perform autoharp and dulcimer one evening, and people seemed to love it. Ijin, Idjit and Gore started taking bookings which resulted in a limited number release on myfirstrecordlabel and a performance at Øyvind Hellner’s birthday party in the first floor entrance hall (because David didn’t like the acoustics in the venue) with Elise Adamsrød providing interpretive dance. A real privilege to collaborate with such incredible artists and get such an appreciative response.

4 Solo set at “An Evening with Gore” Pizdets, Oslo – the guys put on a leaving gig for me at my second home, Pizdets. Overwhelming and memorable. Thank you.

5 Nevsky Perspective at Four Bars, Cardiff – it is great to be back on board the Nevsky wagon. This was my first returning gig with them (…I think), Four Bars is a sweet venue, great sound, great crowd. Nothing more to ask for.

6 Guest appearance with We Are All Here Alone And We Are Dead at Maksitaksi, Oslo – The first time I have played behind my amp. The WAAHAAWAD duo, Nora and Falk are noise musicians of intimidating caliber and presence. To be invited to collaborate after my first performance in Oslo was pretty awesome. They never fail to put on an incredible show. I love you guys.

This has been quite difficult for me. When I think of the 10 best gigs I have ever seen, 4 have been at the start of this year. It’s been a heavy one!

This was such an effort but we made it work; a boiling hot day in the unvented Radio Nova studio. What a day!

2 Kollwitz at John Dee, Oslo – what a fucking band! They made Deftones look like kittens. Perfect sound and atmosphere. The best heavy gig I have ever seen.

4 SPUNK at Henie Onstad, Oslo – reduced me to tears. Say no more.

5 Despereaux at Blitz, Oslo – a real moment for me, experiencing the Oslo hardcore scene for the first time, having followed bands like JR Ewing since I was 16 and aspiring to be part of this movement for a long, long time. It’s always nice to be recognized at a gig, even more so when people initially think you’re Brent Hinds 😉 oh, and one of the other bands played a Ghost of a Thousand cover, which I obviously tore/fucked shit up to.

2 Having the privilege to live my dream in Oslo, meeting and working with some of my biggest influences in music. Taking home good friends and warm memories.

1 Despereaux – I have plugged these guys quite a lot in this feature! Their debut album is recorded and being mixed – it’s going to be kjempestør!

2 My favourite band, Do You Love Melena are scheduled to release their second full length album. I have had the privilege of hearing a couple of the tracks already. I didn’t think the first album could be topped but it may well be, judging by the quality of material I have heard – come on boys!

3 Parcs, the intensely radiant electronic trio, featuring miss Elly Sinnett are working towards another release. This is going to be impacting to say the least.

Work towards another release with APOW! I have really missed this project, not to mention the shame of turning down gig offers for 6 months after our debut release in December 2014.

I am putting out a debut solo release with a photobook and limited edition artwork, a serious workload but I don’t believe in half measures.

I am working on a live, AV performance project with my brother celebrating the Origami Republika – watch this space. I am delighted to be providing artwork and producing the EP of acoustic singer songwriter, Tommy Gregory on my 4 track.

Finally, my young family and I are looking forward to moving to Oslo permanently in the summer and inevitably starting a noise rock/post hardcore band… or I will just keep playing improve noise 😀

A huge thank you to one of the best men out there! Cannot wait to hear the solo debut release