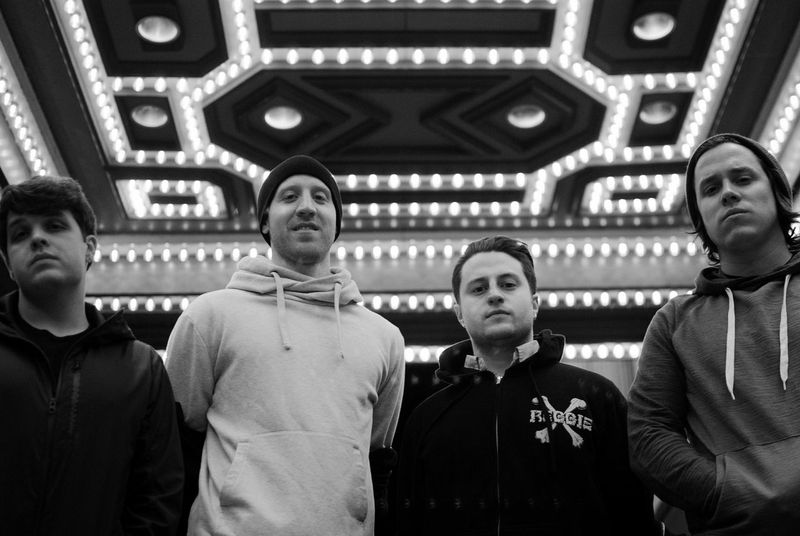 Pentimento Stream “All The While” via Alternative Press

Pentimento have released “All The While,” the b-side of their new 7″ single Stuck Forever. The song, along with the title track on the A-side, marks a musical maturation for Pentimento. Backing up their anthemic choruses with the soft influences of indie rock and emo, “All The While” gives fans a different side of the band. Pre-order for the 7″ are available now via Bad Timing Records.
Listen To “All The While” via Alternative Press!
The Stuck Forever 7″ is set to be released on July 10th. The release comes in anticipation of a new full length from Pentimento, coming to Bad Timing Records this fall. A quote from Michael Hansen of Pentimento can be found below.

“This is one of those tracks that ended up being about 2000% different than the original version. If you heard the demo, you’d be listening to a completely different song. When we started to dive into conversations about structure, building a melody, and where we wanted to take our songs for LP 2 – this one became more of an experiment than anything. We had a lot of fun diving into conversations about melody and structure and I think whatever we “learned” about that stuff while in the studio is pretty much laid out almost crudely in song form on “All The While”. This is literally a sonic representation of us trying to “figure it out” in terms of what our band actually sounds like these days- which is probably why we felt like it wasn’t a good fit for the record. BUT – The last minute and a half of this song is one of my favorite things I’ve ever been a part of musically. We’re still proud of this song and excited that it found a home on the Stuck Forever 7″”

w/ Reggie And The Full Effect & The Weaks

Pentimento will release their Stuck Forever 7” on July 10 via Bad Timing Records.