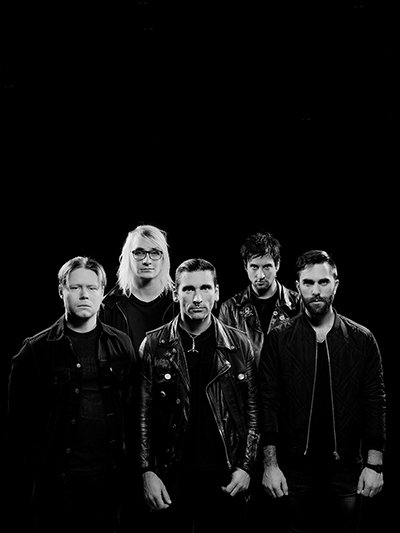 The band announced last week that long-time front man Rodrigo Alfaro has parted ways with the band. While the upcoming LP still features vocals from Rodrigo, the band has released a new single, “Cynosure”, featuring new vocalist Niklas Olsson, which is now streaming exclusively in North America on Dyingscene.

Atlas Losing Grip plans to tour Europe and the UK with their new front man throughout 2015.

Sons of the southern north, Atlas Losing Grip have tempered Sweden’s melodic punk rock heritage with a burning love for the grandeur and power of heavy metal, paying harmony-enriched homage to idols Iron Maiden and Metallica.

In Atlas Losing Grip, punk icon Rodrigo Alfaro (Satanic Surfers) has found the perfect note for his darker more existential heart’s outpourings, which has never been more pronounced than on the band’s epic third full length offering, ‘Currents’. Rodrigo has delved deeper than ever before into the themes of ongoing personal struggle, overcoming demons of the past and fear of the future, persevering in the face of adversity and religion, and finding strength within to forge one’s own destiny. Vocally, Rodrigo’s performance on ‘Currents’ can only be described as the most impressive recording of his career- his soaring and powerful melodies blending seamlessly with an already massive musical landscape.

Musically infectious, Atlas Losing Grip explores mortality through a denial of all that holds back the human mind and body – including both religious dogma and minimalist limitations inherited in punk rock. The band has continuously challenged themselves musically throughout their career, and ‘Currents’ is no exception. From note one of the album, it is clear that the other four members of Atlas Losing Grip have evolved and progressed in their love for heavy metal by infusing even more harmony-laden guitar work and technicality into the ripping and furious punk rock structures that keep their sound grounded, without ever appearing ostentatious.

While ‘Currents’ has it’s fair share of thunderous and lightning fast tracks such as ‘Sinking Ship’ and ‘Nemesis’, the listener will quickly notice that the hour plus of music that makes up the band’s latest effort is rounded out by a handful of powerful mid-tempo tracks such as ‘Kings and Fools’ and ‘The Curse’, which are slower in tempo, but equally as hard-hitting and impactful.

Atlas Losing Grip have certainly outdone themselves on their ambitious new full-length LP/CD, and fans of the band will surely appreciate their undeniable ability to maintain the integrity of their sound, while continuing to push their personal musical and lyrical boundaries, without compromise. Seldom has the energy, attitude and ethics of punk gone so well hand in hand with the larger-than-life possibility contained in heavy-metal influenced musical expression. Devotees of either genre will find something to love within the 14 tracks that make up the melodic and powerful ‘Currents’. 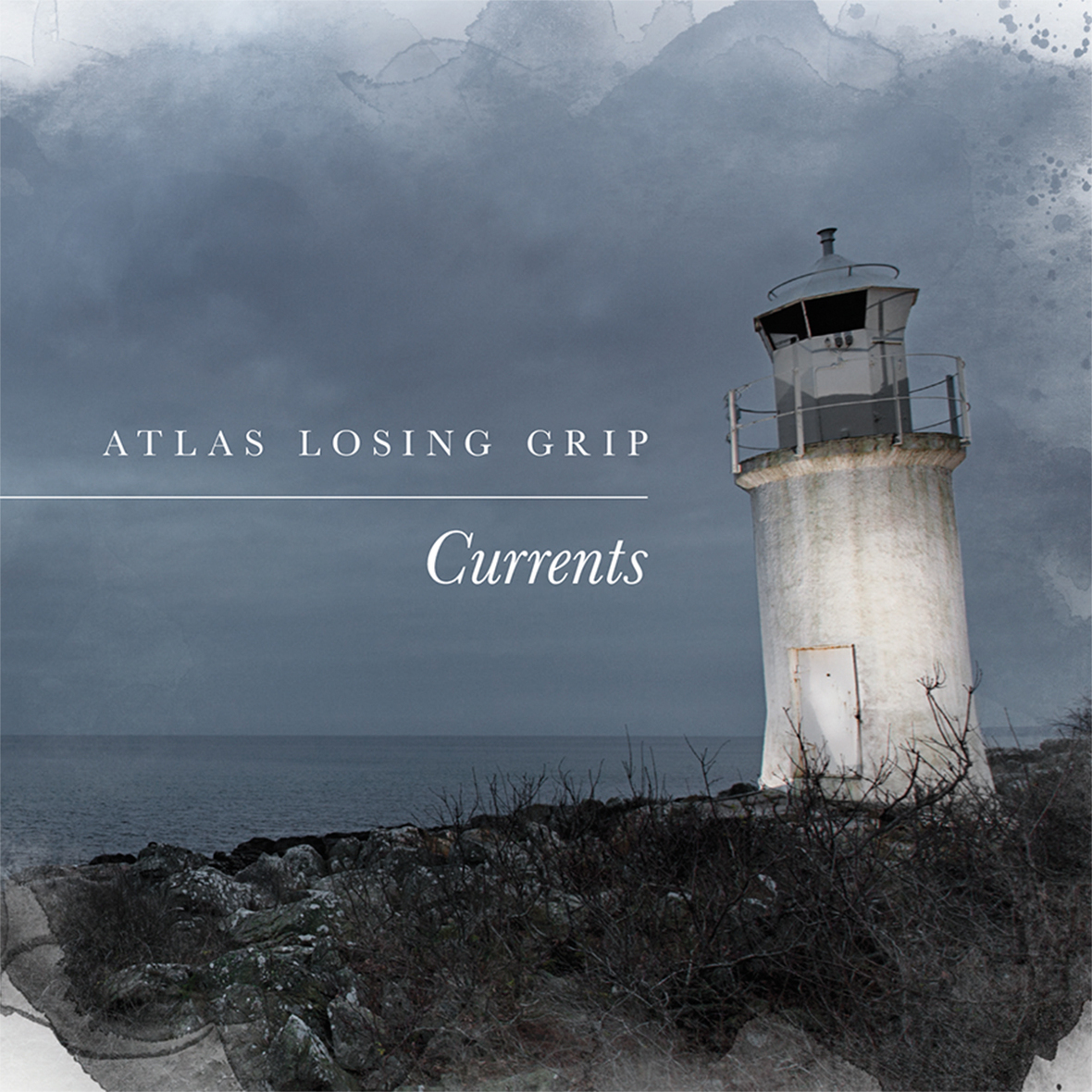