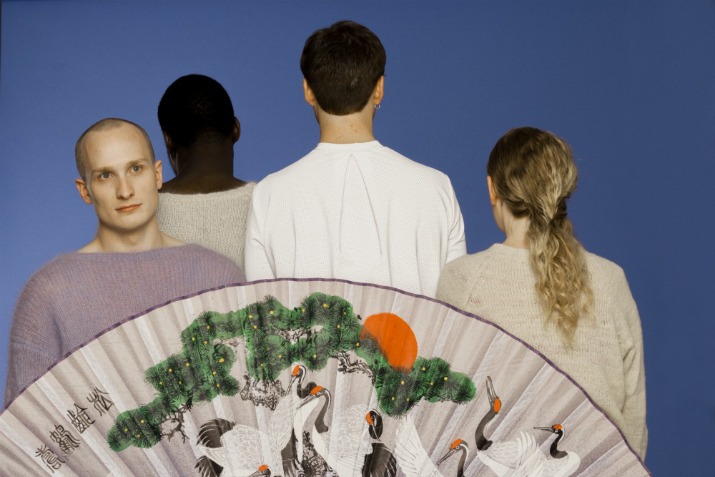 Hugh is Andy Highmore on production/keys, Tino Kolarides on guitars and Joshua Idehen/Izzy Brooks on vocals.

A chance meet between Josh and Andy at a south London bar led to a mutual appreciation of Beach House’s reverbs, Grizzly Bear’s barbershop harmonies, and Soul II Soul. Numbers were exchanged, jams were planned, and the first demo was recorded.

Andy roped in guitarist friend Tino to expand on the melodies whilst Josh looked for a singer to complete the band. He played the demo to fellow spoken word artist Izzy Brooks in an artist tent at Bestival. And Hugh was born.

Hugh have just unveiled their new single ‘One of These Days’, This stands as the first glimpse into their forthcoming EP.

This latest effort from the band highlights their undeniable knack for a hook, as well as a wonderful ability to fuse the best facets of RnB, garage, jazz, and electronic indie together, to form something which is totally current, compelling, and ultimately a wildly enjoyable listen.