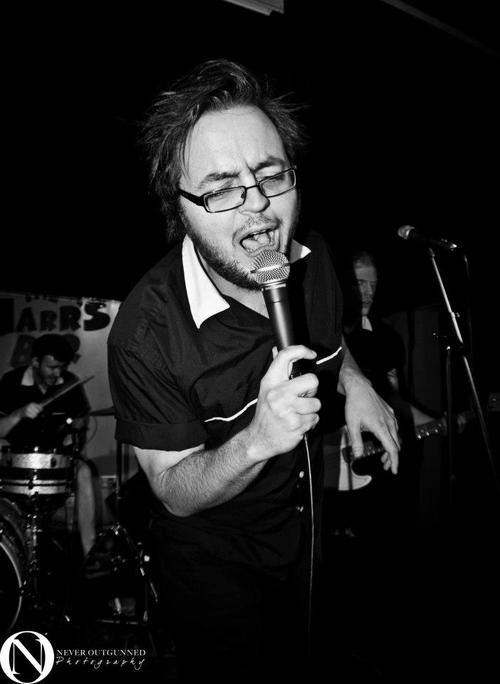 Continuing our Rad Releases are good friends of Circuit Sweet and a local band who by now can steal the title of being tour veterans. Fights and Fires emerged in 2008 when four friends from Worcester UK, tucked themselves away in their unconventional practice space (a disused meat refrigeration unit) to write some songs. The result was a stunning six track mini-album of chaotic, melodic hardcore Paying homage to their various influences: At The Drive-In, Rites of Spring, The Bronx, Husker-Du, Planes Mistaken for Stars and others, they have a forceful, thoughtful release of which they are justifiably proud.‘Will this be my Curse?’ was recorded at The Waiting Room Studios, Worcester by Jim Turner (Tribute To Nothing, Backwash, Klay, Second Monday, Resonate) in November 2008.The EP was met with open arms by the press, bands and crowds alike.They appeared in pretty much every major national magazine during the press campaign for the record. The band have gone from strength to strength with a reputable fan base following the release of their debut full length album (Proof That Ghosts Exist) with Dan Lancaster, Studio Glasseye (Lower Than Atlantis, Hello Mexico, Proceed). P.T.G.E was mastered at Westwestside Music by Alan Douches (Converge, Everytime I Die, Hot Water Music). Proof That Ghosts Exist was released through three labels in Europe (Lockjaw Records/Bad Mood Records/Granny Records). This year the band released their new album – “We Could All Be Dead Tomorrow” which has again received some critical acclaim and it’s a severely infectious release at that. The four are relentless when it comes to touring with multiple European tours under their belt, numerous UK tours and support to some fantastic named line-ups. Fights and Fires are a band that should inspire any upcoming musicians- take note of their workload, their passion and their talent. 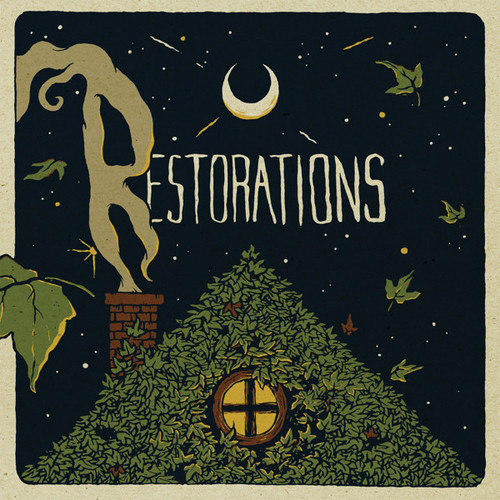 A friend convinced me to pick up this LP at a shown in Germany, I had never heard of the band before but took he’s advice on blind faith… And loved it. Mixing elements of The Hold Steady and Hot Water Music with just a nod toward the experimental side of Fugazi. A lesson was learned that day in Mainz, always listen to cornelius . 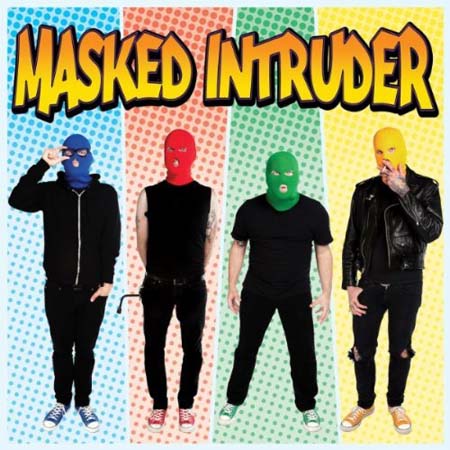 Four dudes wearing Balaclava’s singing love songs from the point of view of stalkers, burglars and general low life’s shouldn’t sound this good. All the wackiness is secondary to the well crafted pop punk songs that take the Green Day/Blink 182 approach but throw in a little extra rock’n’roll flare. 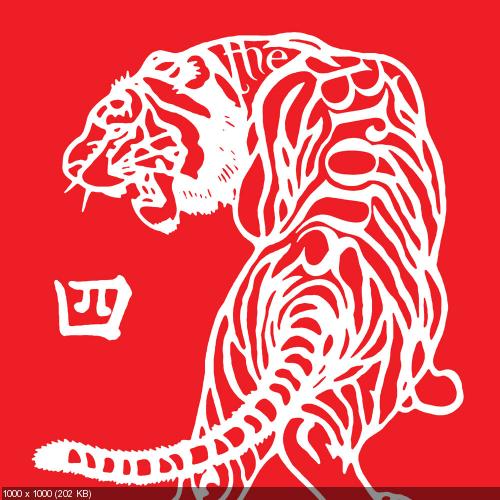 The Bronx are easily the most consistent hardcore band of the modern era having put out banger after banger. This picks up the ball and continues running with the hard rock infused punk hardcore of previous records, but with just a touch more melody and eye for a catchy chorus this becomes the touchdown and highlight of the bands back catalogue. 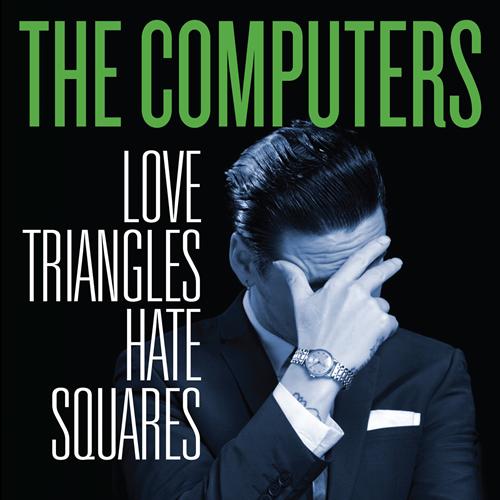 Starting off as a more hardcore Rocket From The Crypt, The Computers have involved on this new record into a hybrid of Northern Soul, 50’s Rock’N’Roll and The Clash. Switching from the shouted vocals of old to the beautifully sung clean vocals was always a ballsy move, but when the song writing is this strong who cares.

The Front Bottoms – Talon Of The Hawk 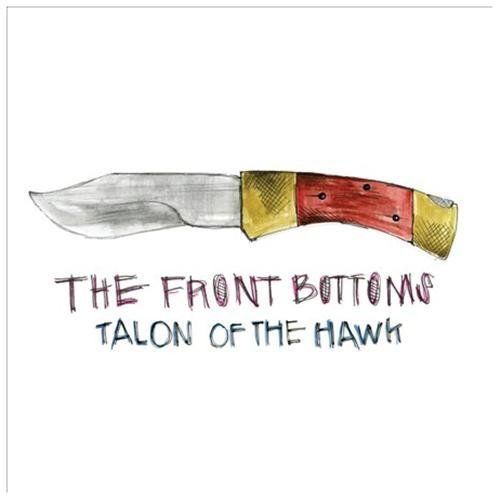 I can not stress how much I hated this band the first time i heard them, it sounded like a bad cross between the movie Juno and a Ill advised Tom Delonge side project…. But i will be damned, once you scratch the surface these guys write songs you can really relate to on a personal level that make you feel connected to the music in a strange way that not many others can achieve.

Best Gig Played – Groezrock
Groezrock is the punk rock Mecca of Europe and we had the pleasure of playing. Having toured Europe now countless times it was amazing to be able to get so many of our favourite people all in one place at the same time. Looking back I am still blown away at how many people decided to come see us over Polar Bear Club and Less Than Jake haha.

Best Gig Attended – Our Time Down Here final show
We actually played this show but we played first then I just kicked back with a beer and watched 4 of the best UK bands put on incredible performances. Be it the catchy folk punk of Fighting Fiction, fast punk rock of Pacer or Modern Hardcore power of GIANTS who continue to improve at an alarming rate… This night was all about saying goodbye to our good friends Our Time Down Here who but on the show of a lifetime and really did themselves proud.

We are working on a few new songs and have spoke about maybe making a 7″ . we also have a couple of European tours in the works and going to all take sometime to get our lives settled after a crazy few years touring the last two albums.

We can’t thank Fights and Fires enough for being involved in our end of year special- and we are so excited to hear more from them next year.

Castrovalva- In Our Prime [Video]