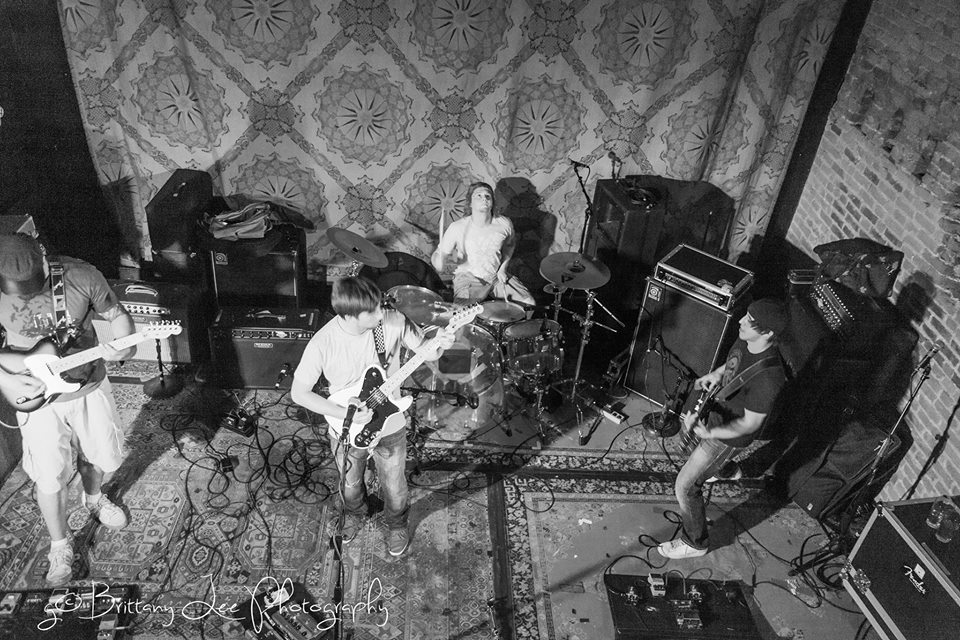 Continuing our Rad Releases is a band that have without a doubt made our year for music. This year has been incredibly successful for discovering some sensational acts. This has been the year of independent DIY releases, releases that are instantly recognized as being the greatest of 2013. And in our eyes this was a significant year for the addictive of 4 piece North End. Hailing from Pennsylvania, North End consist of Russ Daniels, Marcus Rodriguez, Kevin Burk and Peter Willis. Together they are an outstanding act who are on the verge of something incredibly rewarding due to their triumphant 5 track EP ‘ Cognoscere’; which they unveiled back in August. Their talents and passion combined have produced a simply flawless record.  Taking various genres, influences and ideas and making their own mark on music; North End are a breath of fresh air within the industry.   We had the pleasure in interviewing the guys earlier this year and we are even more delighted to have welcomed them to our online store– bringing this US act to the UK. The band have the world at their feet-  with such relentless passion keeping the four motivated it’s no wonder their compositions are reaching afar- and rightly deserved. With one of the best EP releases of this year which will be on Circuit Sweet’s own end of year list, we believe next year will bring the band more opportunities further afield.
Top 5 releases of the year and a brief reason why 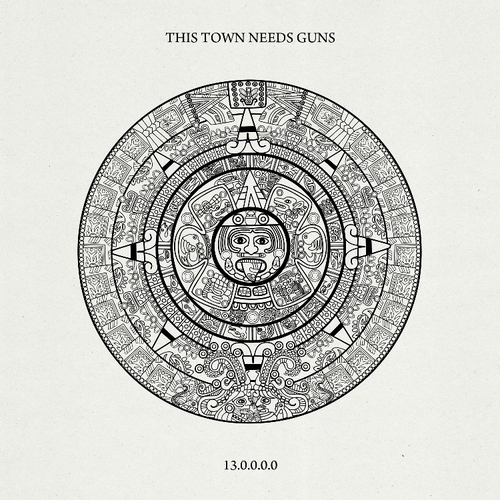 We’ve all loved these guys for years and just recently saw them play in Philadelphia for their 7 week American tour. This album from start to finish is a melodic, mathy masterpiece that we can’t ever see us getting tired of. 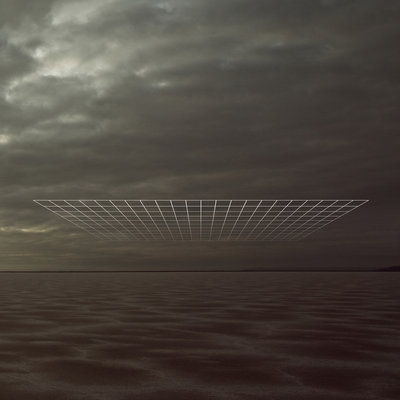 We’re really good friends with these guys (Kevin Dye helped us record/produce Cognoscere) and the re-mixing and re-mastering of this album sounds beautiful. The extra track that they released with it “Skyline,” is reason to pick it up alone. 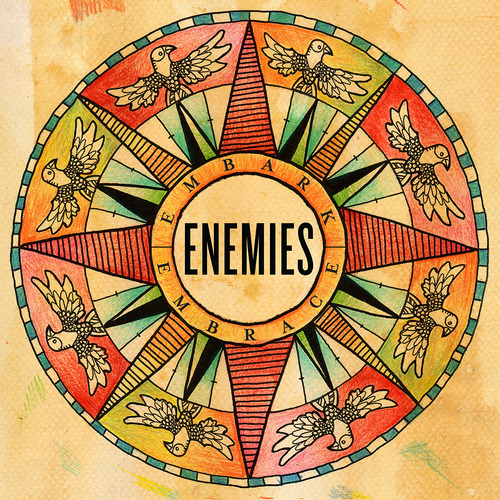 We were anticipating this album for so long and without a doubt it exceeded expectations. We are very influenced by the way these guys play and this album seamlessly blends heavy and dancey riffs throughout. Also, taking a chance for the first time with vocal harmonies really paid off. 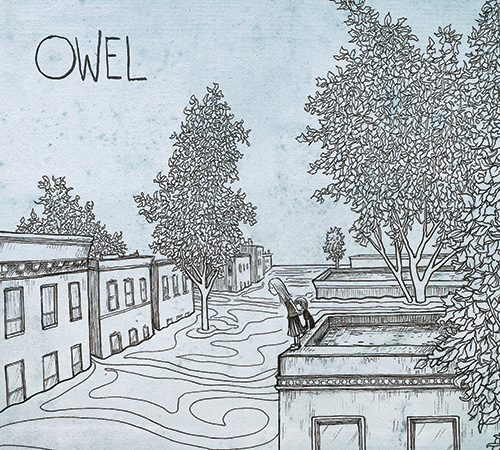 Another really good group of our friends that are super talented musicians. The incredible vocals and inclusion of piano/violin make this album super powerful. Each song has a unique and distinct style that allows everything to flow amazingly. The track “Death in the Snow” should be repeated an infinite number of times. 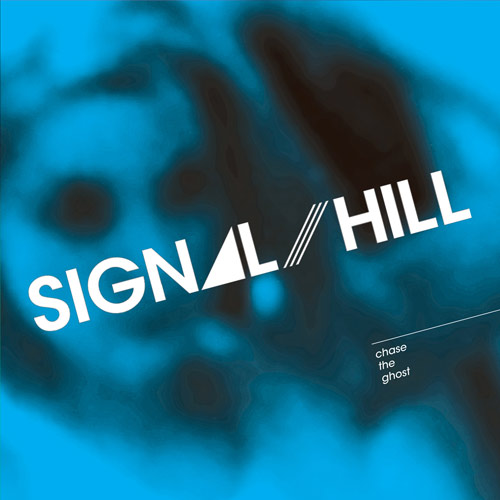 We don’t know how these guys do it. 2 of them live in New York and the other 2 are across the country in California yet they continue to release amazing album after album. This one in particular really shows their growth because there are so many different elements to the instrumentation that complement the melodies. This album has not left our rotation since it’s been released. Definitely some of our best buddies doing it right now, Chasing the Ghost is an album that paints outstanding musical atmospheres.

The best gig you have played(or put on) this year and why
The best gig we played this year was at The Grand Victory in New York City with our friends The Bulletproof Tiger. Watching these guys play is absolutely mesmerizing and we got to share the stage with them twice in one week! They are one of the tightest and most technical acts we’ve ever seen live, and it’s extremely difficult to pick up your jaw from the floor afterwards. It was packed on a Tuesday night and the energy was incredible. New York always treats us well so this was definitely a show to remember.

There were 2 shows that really stood out above all others that we hit up this year. Marcus and Pete went to see the Japanese band Toe at Johnny and Brenda’s in Philadelphia for their first American tour. It was truly inspirational to see them play live and their stage presence was unreal. The one guitar player wears a knee pad because he flips out on the floor while killing the acoustic guitar. We may never get to see them in the states again so we enjoyed every minute of their performance.
The second show we just recently attended was And so I watch you from Afar and TTNG (This town needs guns) at the St. Unitarian Church in Philadelphia. Both bands are among our favorites overseas and the show was absolutely wild. TTNG buttered up the crowd with their beautiful math rock then And So I watch you from Afar went ahead and punched us all in the face. People were moshing, crowd surfing and just losing their minds inside of this church and we were in heaven. The next time they tour our country again we will be there.

We really hope to make 2014 our biggest year yet. We will continue to create new material but we plan to take our time writing the next record. We’re exploring new places to play and definitely plan to set up some sort of tour for the summer. There’s also an acoustic album in the works since we have had a lot of fun converting some of our songs to that style. We just really want to reach some new ears next year so we will do everything in our power to make that happen.
We wish these four musicians only the best and we can’t wait to hear more from North End.