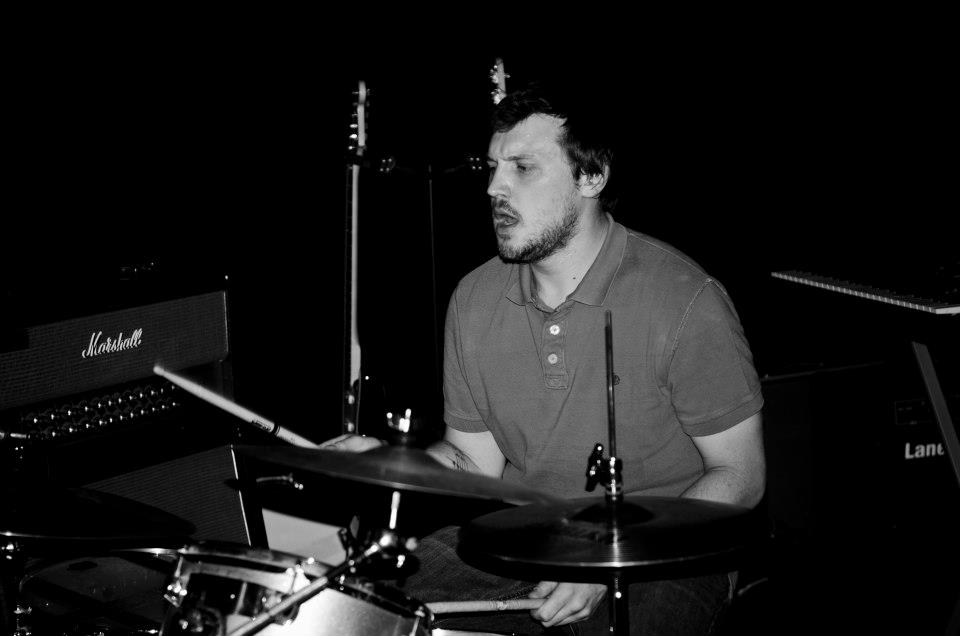 Continuing our Rad Releases is a good friend of Circuit Sweet and a highly respected musician. Niall Jones is the one man orchestra who is best know as We Used To Have Horses. An act we fell in love with over a year ago during Worcester Music Festival- his attentive detail to deliver his musicianship is one to admire. We Used To Have Horses is a one man solo act- with the sound of a band with at least 4 members- Niall is a multi- instrumentalist who is forever swapping between his drumming skills and his guitar skills. Blending post-rock, math, ambiance and epic live drumming. This has been a great year for We Used To Have Horses –  we are delighted to have his 11th spectacular release is our online store– and WUTHH this month finished the year on a high with a new 5 track EP release ‘The Soul Of Mankind’- which is available as a name your price download and streaming below- 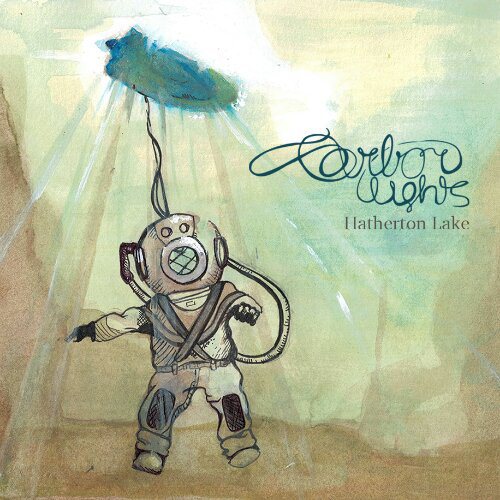 A brilliant album from the post-rock heros from Birmingham, this record has seen the bands writing take a step up from there first record, and it shows on tracks like “Interstellar and Damascus” (my personal favorites). A must listen to and more importantly you must see them live. 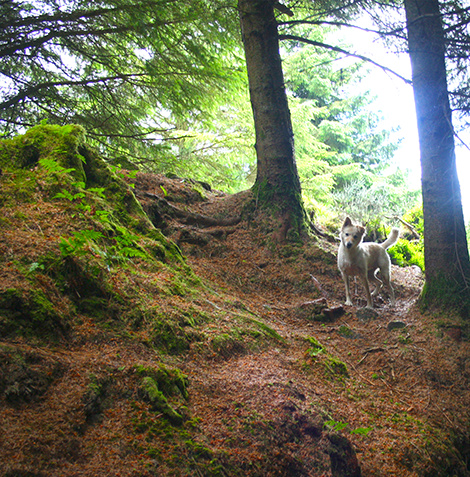 The first time I heard this record was a gig my band (Officer Down) supported them on, while on there UK tour.

Its is a wonderfully written record, with stand out tracks “Fuck Team Sports, Just Like Me and One Good Shirt” but there is not a bad track on the record. It’s a mix of styles from ‘crack rock steady’ to ‘folk’ and some straight up hardcore but blended perfectly to create a unique sound and a unique and brilliant record. 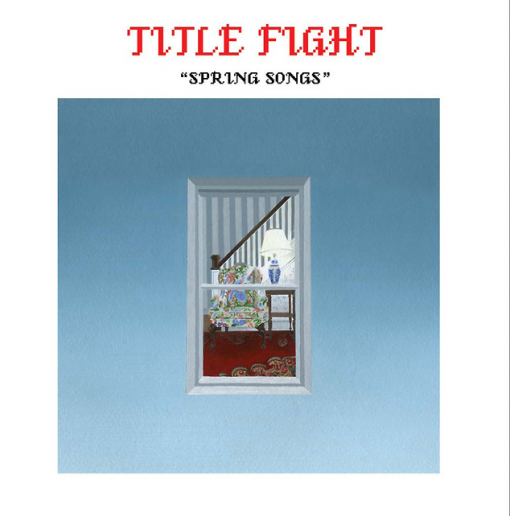 Having only be released a couple of weeks ago I bet your surprised it made it into this list. Well it is an amazing record. Only 4 tracks in length, but it sees a whole new side to the hardcore band, they have taken on a more post rock style to hardcore with lowfi muffled vocals, and fuzzy guitars, but it is the “Title Fight” we all know and love but a more mature relative feel. 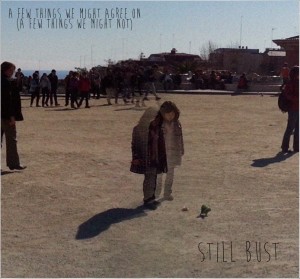 A weird mix of balls out old school hardcore and the worlds most confusion math-rock all executed perfectly.

Thats not much else you need to know other than listen to it and see them live!

City & Colour – The Hurry and The Harm 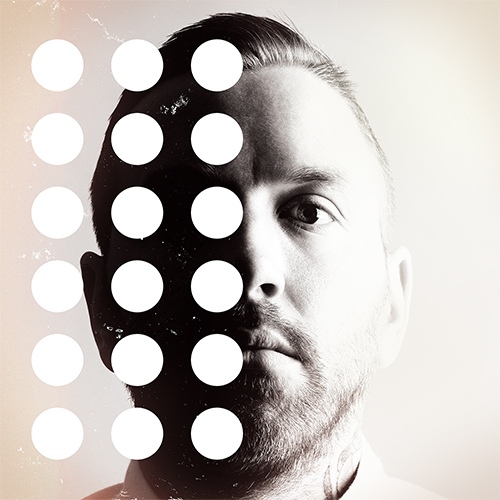 I would still prefer that he was releasing material with “Alexisonfire” but this is a good record, not as good as his others but still a good record. Its has taken more of a “pop / commercial” style with the sound and the production, which is not necessarily a bad thing as the tracks are brilliantly written and well executed.

The Best Gig I Have Played

This would have to be the {we used to have horses} “Parts” release show, it was held in FCH chapel in Cheltenham, which is a massive gothic style chapel, which gave the sound the amazing natural reverb, I was also joined by “Those Amongst Are Wolves”

The Best Gig I have Attended

This year I have been to so many amazing gigs and seen some many amazing bands and artist, but the best gig i attended would have to be Rush at the O2 london on Friday 24th May. It was amazing to see so many generations of people there from young to old, it showed the diversity of the music of Rush and showed how much of a cult following Rush have. Then the show itself, it was was amazing, two 2 hour sets playing the latest album “Clockwork Angels” in full with string section, then some of the classics before 2112 if full.  Truly an incredible show.

I will be constantly work on new {wuthh} stuff, shows, records and the like. I am concentrating more on my film scoring at the moment and thats going to be a big part of 2014.

As well as playing (a lot) with the band I joined in February of this Year, Officer Down, currently recording a new record for a early spring 2014 release, and touring the States and Europe with them, though the spring and summer.

As well as trying to start random musical projects to make some weird music.

We can’t wait for more from Niall- we wish all the best for 2014 you will hear a lot about WUTHH from us that’s guaranteed!