Hanni El Khatib has shared a new track and video “STRESSY“, which is the first taste of his forthcoming album, due out later this year via Innovative Leisure.

After years of being pigeonholed as a blues rocker despite the varied sonic forays of 2017’s Savage Times and subsequent singles, “STRESSY” sees him return to his roots as a bedroom producer with the help of producer Leon Michels (Lana Del Rey, A$AP Rocky, Mark Ronson).

“When I started playing with ideas for the record, I thought it was important exploring music from my youth,” says El Khatib. “I was heavily into drum ‘n’ bass, hip hop, and sample-based instrumental music.  With ‘STRESSY’ I wanted to build the basses of the track from those early inspirations. I found myself being like, “what would the Prodigy do?” or “what would it sound like at a rave?” And as the song developed, we got more and more into the idea of deconstructing the music, tearing it apart and then piecing it back together like some sort of musical collage. If the idea was about stress and anxiety, then what better way to show that by exploding the very idea of the song’s original intent?”

The song is emblematic of what’s to come from Hanni’s forthcoming album – one that sounds unlike anything else El Khatib has ever done. It’s the most complete embodiment of who he is as an artist; a record both dense and intricate yet direct and spontaneous. It is garage rock, it is hip-hop, it is soul, it is blues, it is psychedelic, but more than anything, it’s a record that taps into the adolescent spirit of creation that first stirred El Khatib to make songs in the first place. 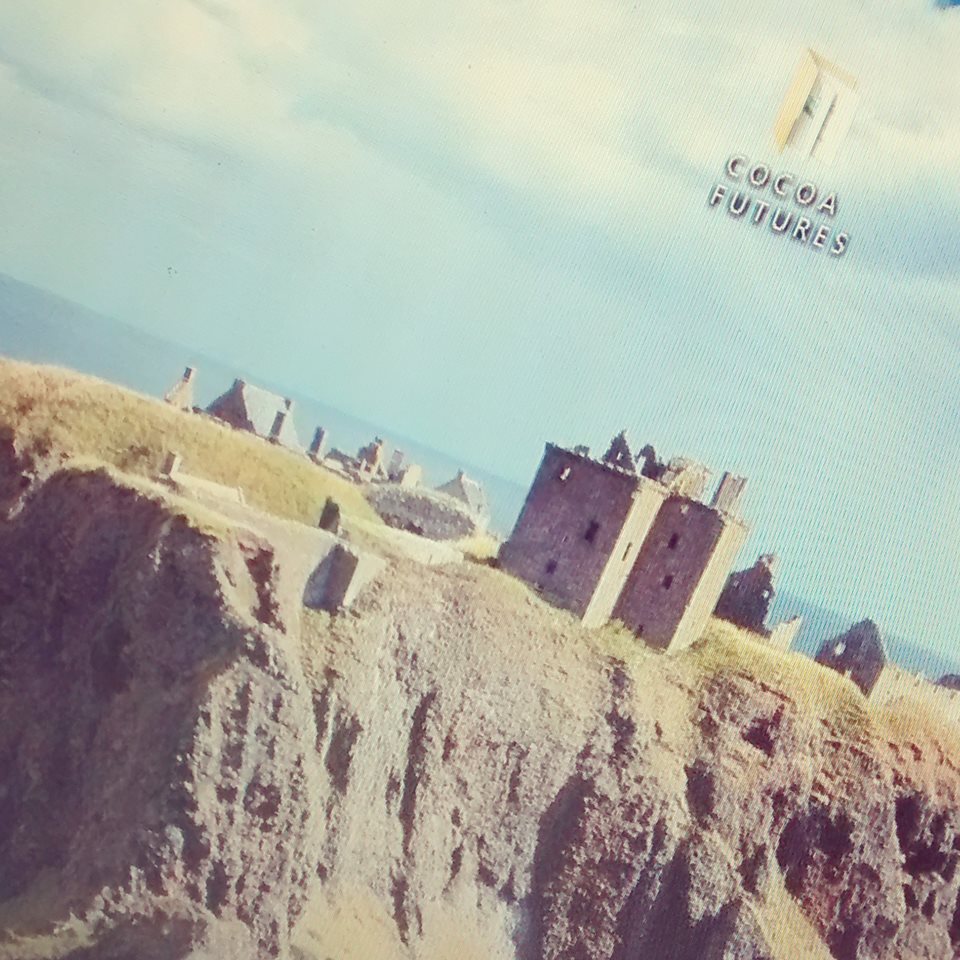 Brooklyn’s SAVAK share new single “Its Mutual”from forthcoming album & announce support dates for Archers of Loaf in US plus UK dates in May!