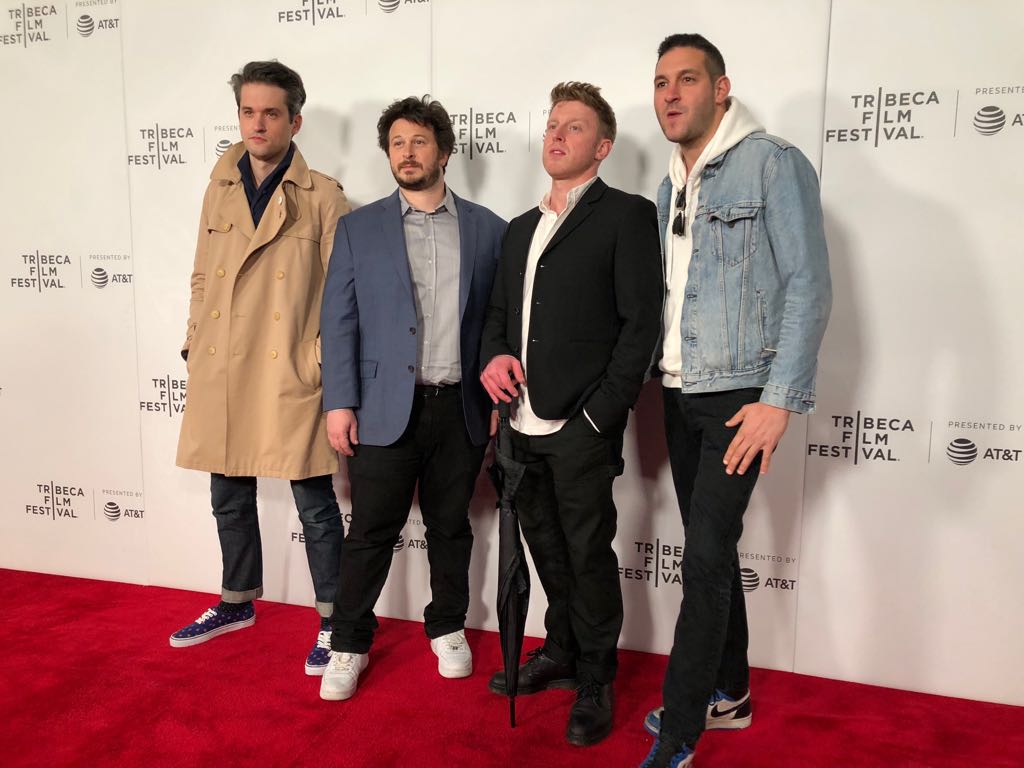 Crime Cutz is a documentary that profiles four New Yorkers to the soundtrack of Holy Ghost!’s Crime Cutz EP. Each subject is invited subject to interpret a song in their unique style, showcasing these individuals as both subject and collaborator, blurring the line between documentary and music video.