The band went into the studio with Kristian Bell (The Wytches) who artfully captured the raw spirit of their live performances to 8-track tape. The tracks make up their debut self-titled 2018 EP, which was named EP of the year by both Gideon Coe and Amy Lame at BBC 6 Music, followed by EP II which sold out physically within a matter of weeks.

‘Uncle Doovy’ is an off-kilter psychedelic exploration that is at times stripped back to the bands blues roots but at others a unique epic with layers of otherworldly guitars.

The band tell us that “the main riff is inspired by the tune from an ice-cream van on Stamford Hill called Uncle Doovys. It was probably one of the first tracks that we started playing and a staple of the JTV live set. Hypnotically addictive was how Al’s Mum described it. And her word is final. Lock in, psych out, and lick it up. Flake every time.It was exciting to hook up with director Willy Robinson. There are few creative geniuses living on today’s planet earth and the Reverend Willy Robinson is one of the last few remaining. Peace be to Willy. Long live Willy.” 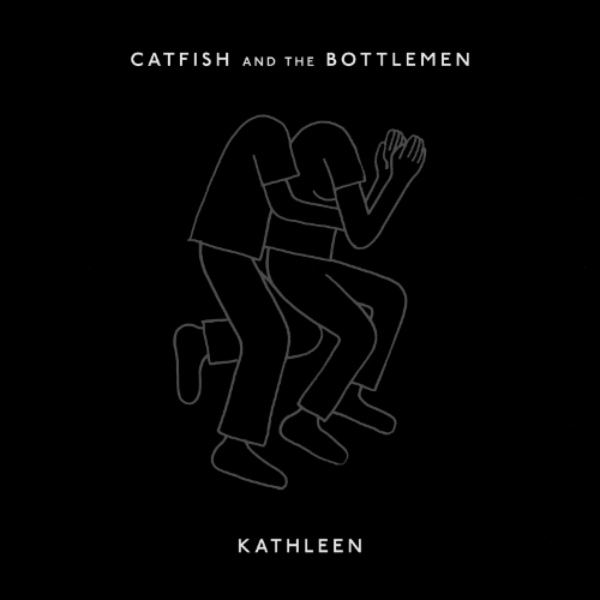