For every sibling band forged in , many others mount an unassailable genetic argument for keeping the music in the family. The latter is assuredly the case Isles, whose debut album, Until the Tide Creeps In, is released 12th July via Bella Union and available to preorder here.

Formed around the chemistry between dual brother-sister songwriters Jack and Lily Wolter, the quartet’s expansive DIY mix of translucent dream-pop, fuzz-rock guitars and indie-psych flushes comes lovingly dipped in exquisite harmonies and lustrous melodies: a combination so intuitive, you’d think it was in their blood. To celebrate the announcement, Penelope Isles have shared a captivating mixed media video for current single “Chlorine”, incorporating old b/w footage and puppet animation, which can be viewed HERE. The band also announced a slew of and European live dates for the Spring and Autumn, along with summer festival appearances, kicking off with a headline show at London’s Moth Club next week on 17th April. The full list of tour dates is listed further down.

Crisp and woozy, blissful and biting, Until the Tide Creeps In is an album deepened by shared experience: experiences of, in Jack’s words, “leaving home, moving away, dealing with transitions in life and growing up. We are six years apart, so we had a different experience of some of this, but we share a similar inspiration when writing music.”

Such themes run deep on album opener ‘Chlorine’. Between its beatific surface calm and emotional rip-tides, choppy guitars and sailing harmonies, it’s an immersive invitation to the Isles’ pool party: the first of several on an album that creates its own world and navigates it fluently, tugging you in further with every current.

That fluency takes the form of a wicked way with melody on ‘Round’, a snappy riff on romantic compulsion with an undertow of whammy-bar cool. ‘Not Talking’ resembles the result of a dip in Perth’s indie-psych waters, there to bond with early Tame Impala; meanwhile, coastal metaphors and indie-rock romanticism merge to , lilting effect on the Lily-penned ‘Underwater Record Store’.

As Jack puts it, nice and succinctly, “It’s cool to have two songwriters in the band because I love her songs so much!” Born in Devon and raised on the Isle of Man, the Wolters’ bonds were strengthened by separation when Jack moved away to study art at university at 19. As he puts it, wryly, “By the time I moved home Lily was not so much of an annoying younger sister anymore and had grown up and started playing in bands and writing songs. We soon became very close. I had written some songs, so we started a band called Your Gold Teeth. We toured a bit and then Lily left for Brighton to study songwriting. A couple of years later I moved down and we started Penelope Isles together.”

The quartet is completed by Jack Sowton and Becky Redford, who studied music and played in a three-piece with Lily in Brighton. When Lily came home for holidays, the idea of forming a new band rapidly developed. Though Jack and Lily write separately, their disparate songs were chucked into a shared pot and Penelope Isles surfaced, fuelled by a passion for DIY alt-rock and all those who sail its seas: Pavement, Deerhunter, Pixies and Tame Impala number among notable influences, alongside Radiohead and The Thrills.

Produced by Jack, the album was co-mixed by Iggy B (whose credits include The Duke Spirit, John Grant, Spiritualized and Lost Horizons) in London’s Bella Studios with a homegrown aesthetic and live clarity as guiding principles. The Line of Best Fit, DIY and Steve Lamacq (who hosted a recent Isles’ gig at SXSW for BBC6 Music) have all championed Isles’ bracing live form, where ‘Gnarbone’ has emerged as a show-stopper. “I wrote that song in a tiny cupboard room when I lived in Cornwall,” says Jack, “and it’s funny to think how it’s grown into such a beast.” From close-knit family ties to world stages, Penelope Isles’ growth curve is fast becoming a surge.

Until the Tide Creeps In is released 12th July via Bella Union. Album artwork, tracklisting and upcoming UK live perfomances below:

Sunday 5th May – Manchester – Sounds From The Other City

Saturday 11th May – The Great Escape

Until the Tide Creeps In tracklist:
1. Chlorine

8. Looking For My Eyes First 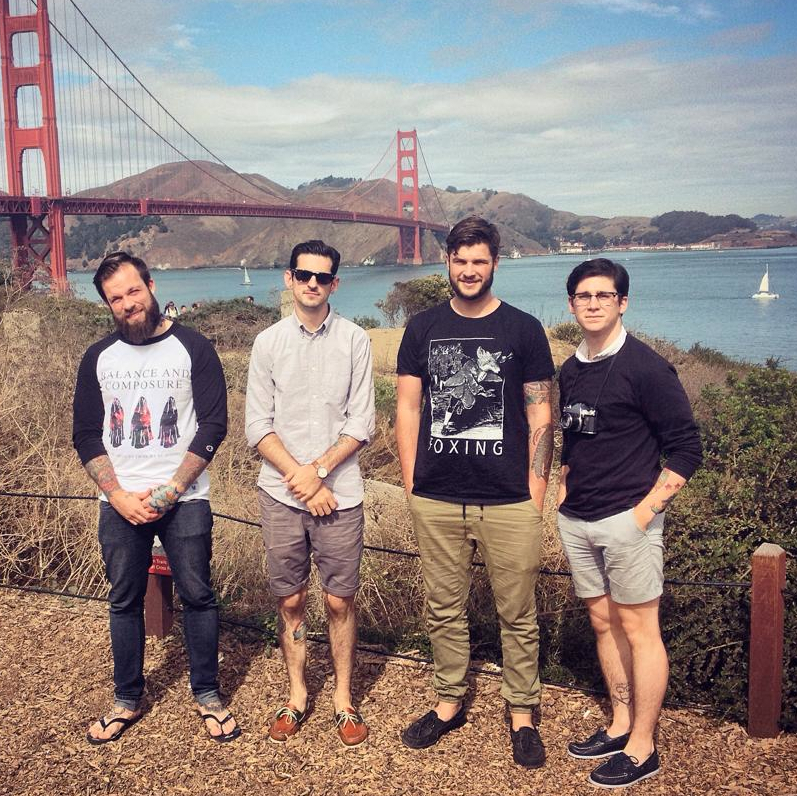